Sidharth Malhotra and Rashmika Mandanna’s Mission Majnu was released yesterday on an OTT platform. There have been several accusations made ever since then. One is how the storyline of the films makes the stereotypical notion about Pakistanis more vocal and the other one is the film being compared to the Alia Bhatt starrer Raazi. Set in the 1970s, the film sees Sidharth Malhotra playing the role of a RAW agent. He comes to Pakistan to conclude a task of a deadly covert operation. It does not come as a surprise why Alia Bhatt’s Raazi would be compared to this as the storyline of Raazi was also about a Kashmiri spy named Sehmat who marries a Pakistani (Vicky Kaushal) to deliver back information to India. 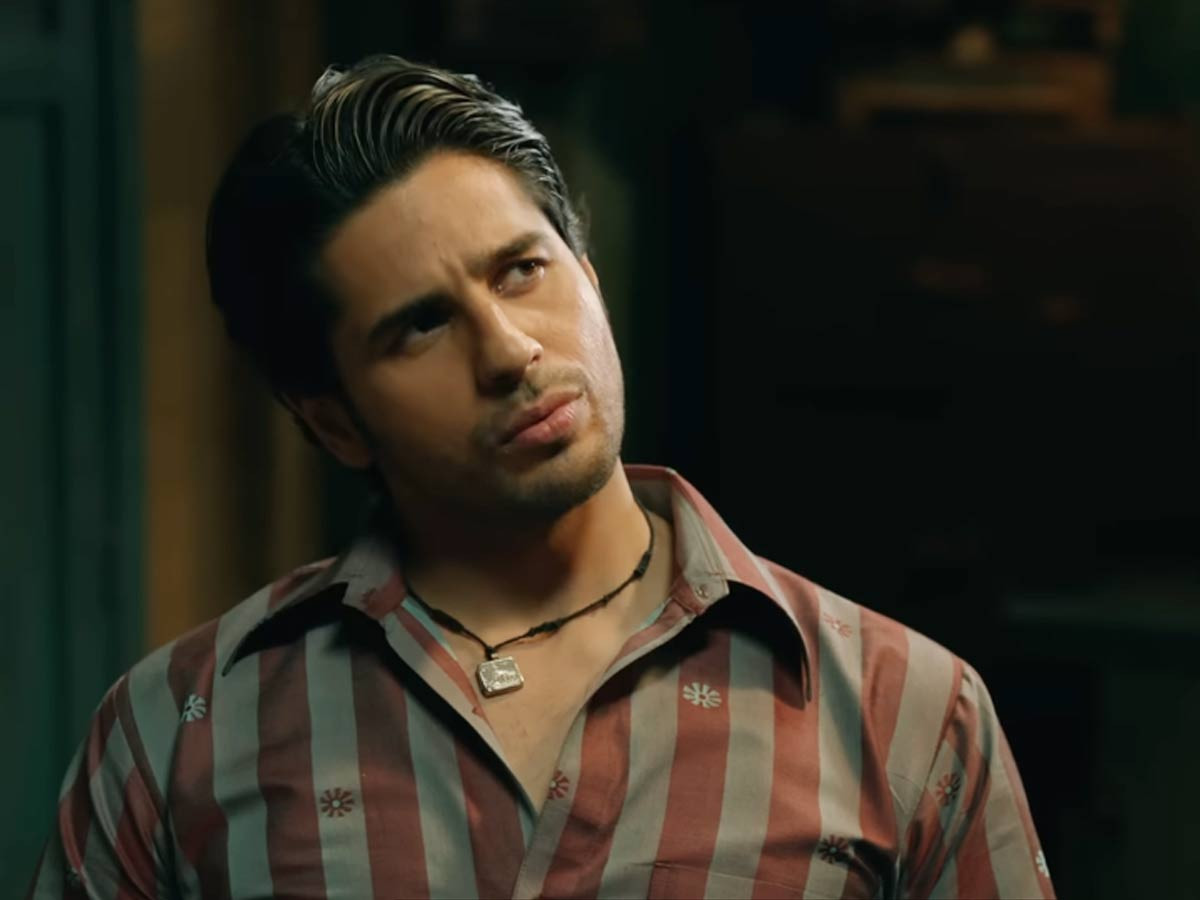 Commenting on the same, as quoted on a leading entertainment portal, Sidharth Malhotra shared, “It is never a bad thing if people are trying to find a reference point for a film. It (Raazi) is a good film. It doesn’t feel like it (the comparison) is such an alarming thing. Yes, the elements on the outer periphery seeing the trailer might look similar. It is in the same decade (the 1970s), and has similar elements, but I think the experience is completely different. It is only fair to speak to people after January 20 (Mission Majnu’s release date), once they see the film… I think it is fair (the comparison), and we will have a better conversation when the film is out and we could discuss it. Comparison with a good film is always welcome, it is not a bad thing at all.” 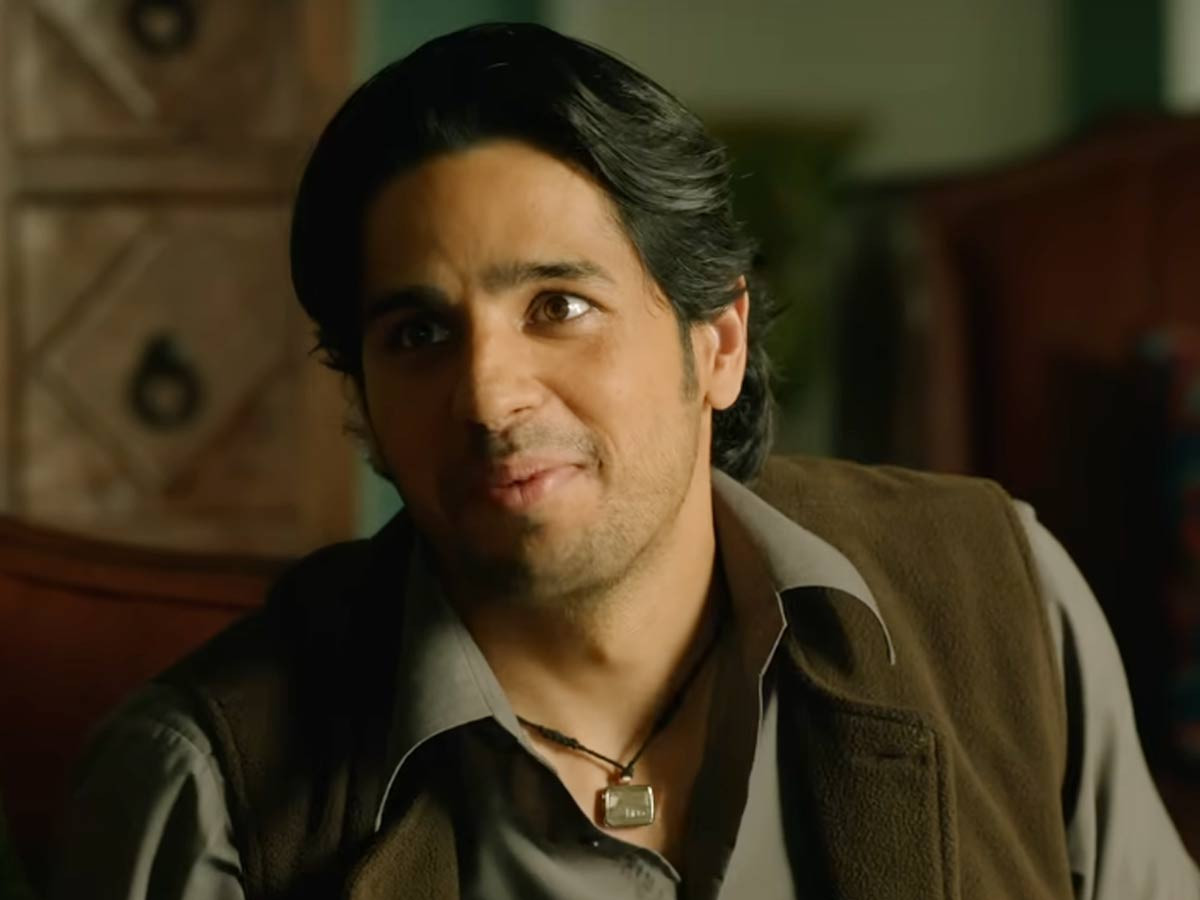 As for the stereotyping of Pakistanis in the film, Sidharth concluded by saying, “We have consciously made an effort in the writing that it is never to take on a particular community. I recently did a film called Shershaah, which is based on India and Pakistan, and the battle that we had, which was documented. Once you see the film, consciously we never really concentrated, barring maybe four scenes on the other side (Pakistan), it was purely about this side (India) and this man’s journey , (Army captain) captain Vikram Batra sacrificing his life… So there is the same conscious effort (with Mission Majnu), and there is no personal animosity with anyone, these are just documented historical points, which we will never get complete facts of, so for that, you need to establish possibly certain characters in an x ​​amount of time. And the shots they are referring to (from the trailer) are meant to be tongue-in-cheek in the film. So, I think it will be a fair dialogue once everyone sees the film… it is never about a community or taking a dig, which digresses from the film… a religion or a community is never an issue in the film.”