Luv Ranjan, who is renowned for his zany perspective on modern love and relationships, has given us eccentric movies like the Pyaar Ka Punchnama series and Sonu Ke Titu Ki Sweety. His next romantic comedy, Tu Jhoothi ​​Main Makkaar, starring Ranbir and Shraddha, will be released on the big screens on March 8.

As is well known, one schedule of Tu Jhoothi ​​Main Makkaar was filmed in Spain’s exotic locations. In a few scenes, both the lead actors, Ranbir Kapoor and Shraddha Kapoor, were expected to drive a vehicle. For the same reason, they were given unique international driving licenses. Shraddha is seen driving an uber cool vintage vehicle in a few scenes. However, very few people are aware of the backstory of this unique car. 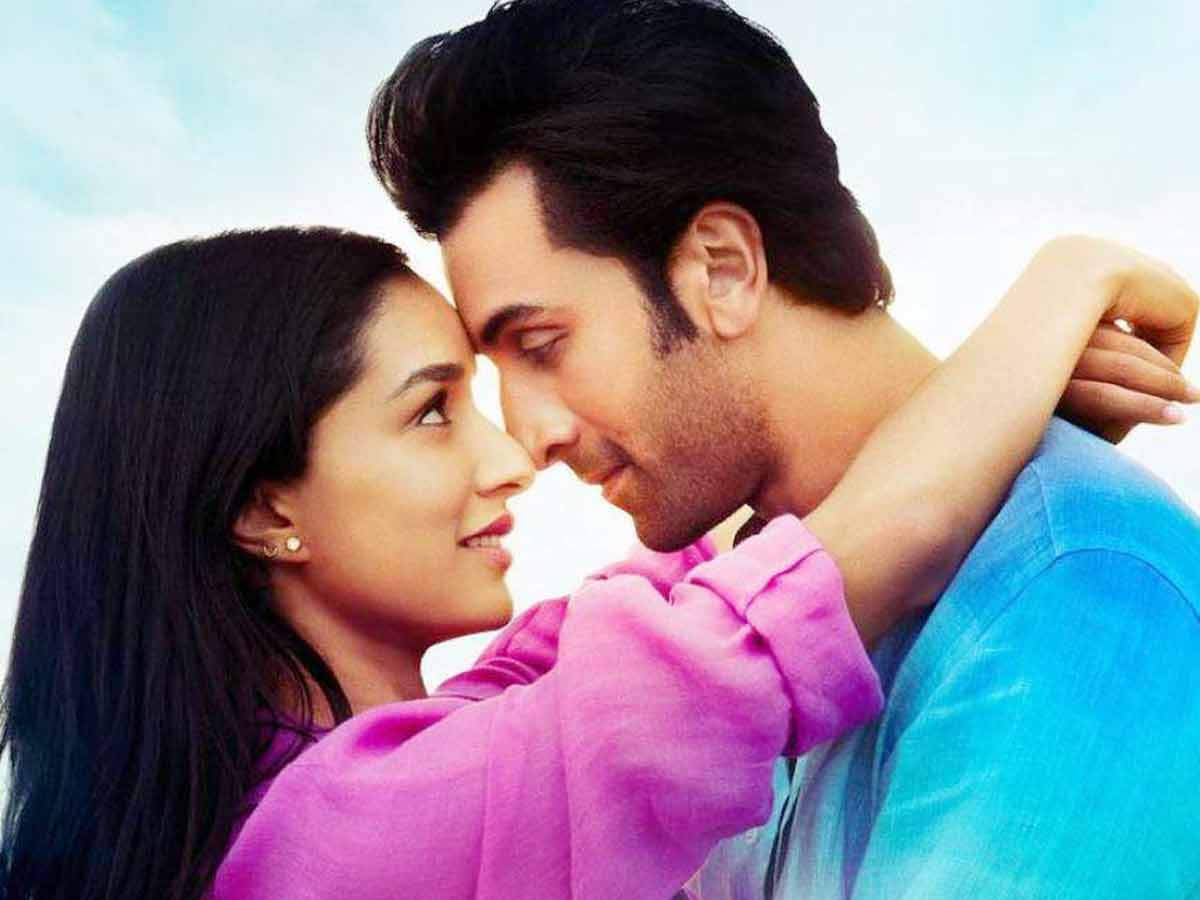 It wasn’t the easiest car to drive because it was a vintage model. Starting the car would require at least 10 to 15 seconds. Shraddha would have trouble starting the car every time a shot began. The cast and crew on set had a moment when they doubted her ability to pull it off. To everyone’s surprise, however, Shraddha handled the situation brilliantly and navigated the city like a pro.

When discussing this, Shraddha said, “It was an absolute struggle to drive that beautiful car, But, it was totally worth it. Everyone on set really encouraged me and we pulled it off. I had a blast shooting in Spain with the entire cast and crew of the film.”