The craze surrounding the release of Pathaan seems to be increasing twice-fold every passing day. With a stellar cast, aesthetic locations, and killer songs – fans are waiting with bated breath for its release. What’s even better is having two Khans share screen space in such a big-budget film. Salman Khan has a cameo in Pathaan. 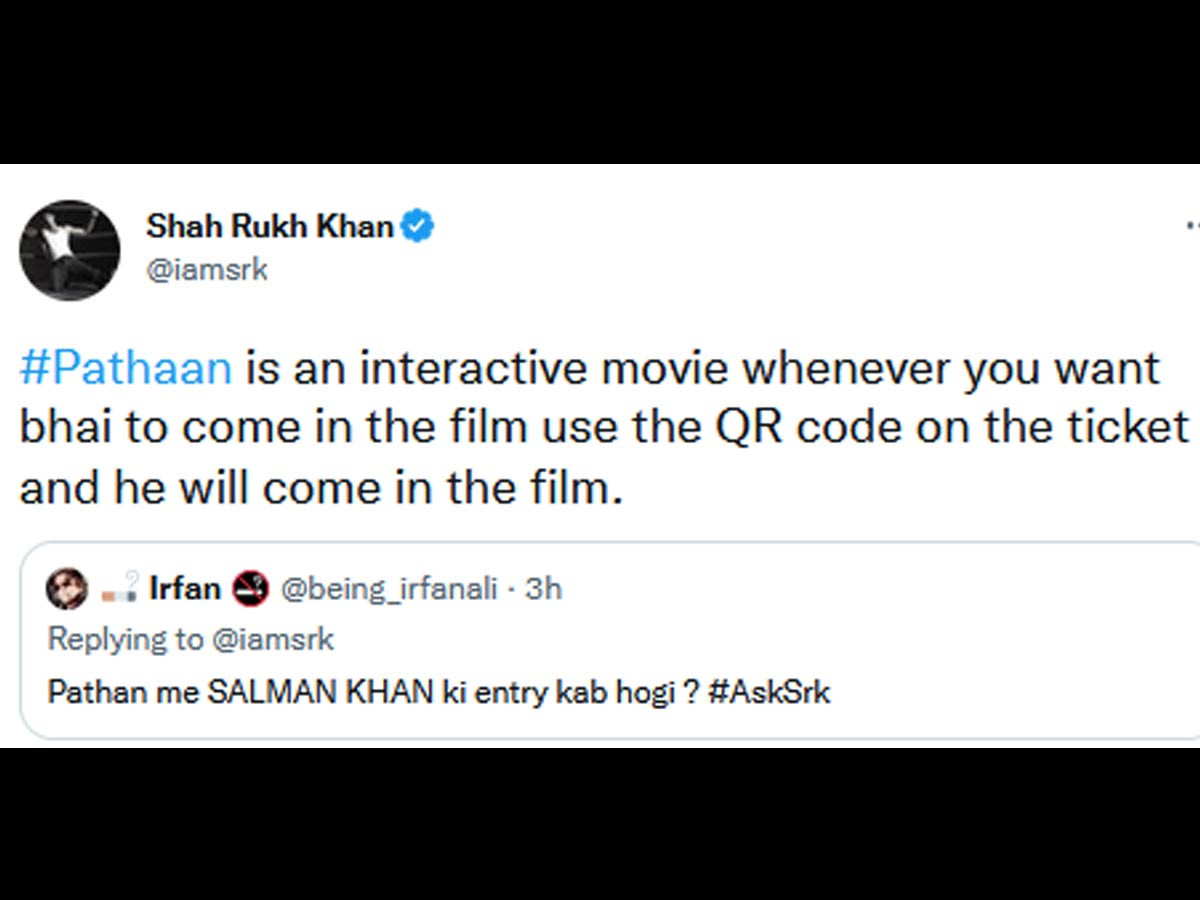 During the #AskSRK session on Twitter today, a fan asked, “Pathan me SALMAN KHAN ki entry kab hogi ? #AskSrk.” To which Shah Rukh had the wittiest reply yet again, “#Pathaan is an interactive movie. Whenever you want bhai to come in the film, use the QR code on the ticket and he will come in the film.” 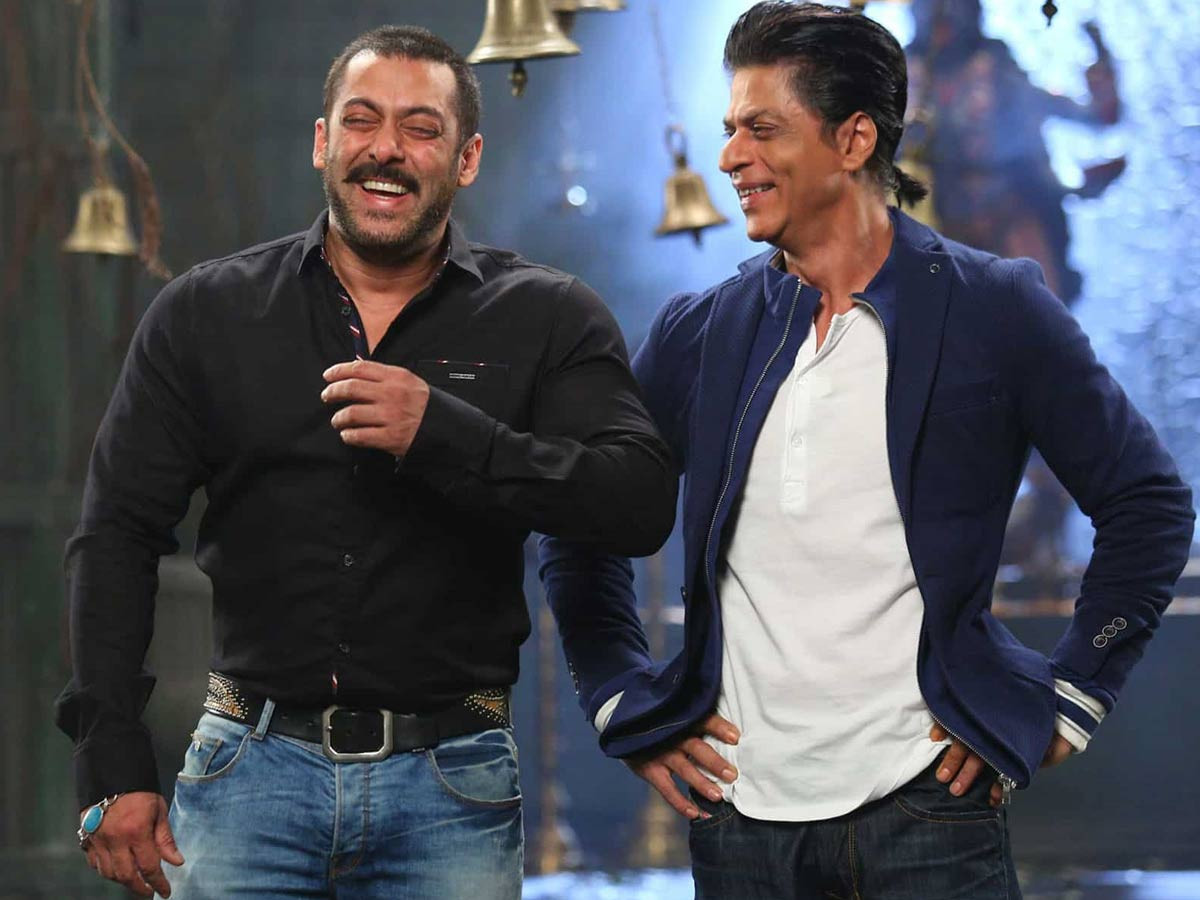 Leaving his fans all the more amused as to how he always has the best comebacks. Pathaan is slated to hit the screens on January 25, 2023.