The success of RRR has been astonishing. The SS Rajamouli directorial starring NTR Jr. Ram Charan, Alia Bhatt, Ajay Devgn and more is a period drama that took over box offices upon its release. After winning appreciation internationally, the film continues to make waves. More recently, tickets for RRR were sold out in less than two minutes at the Chinese theater in Los Angeles.

RRR is set to be screened at Los Angeles’ Chinese Theater which has the biggest IMAX screen. Ahead of the screening, tickets were reportedly sold out within 98 seconds. Beyond Fest, the initiative behind the screening shared the update on their social media handle. It read, “It’s official and it’s historic. @RRRMovie sold out the @ChineseTheatres @IMAX in 98 seconds. There has never been a screening like this of an Indian film before because there has never been a film like RRR before. Thank you @ ssrajamouli @tarak9999 @AlwaysRamCharan @mmkeeravaani.” 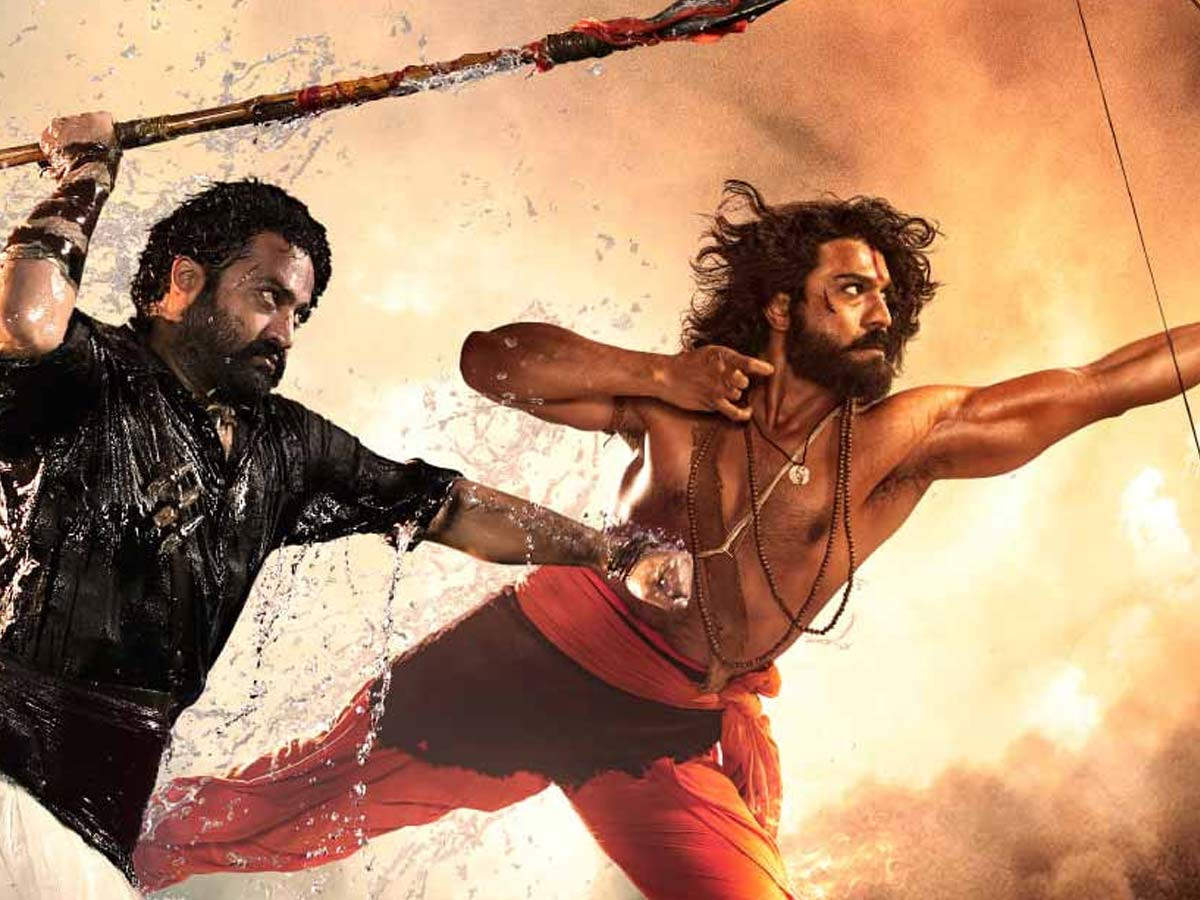 RRR has bagged two nominations at the Golden Globes 2023. Here’s what we know:

The film is also on the Oscars 2023 shortlist alongside three other Indian titles. Read more:

Oscars 2023: RRR and Chhello Show among 4 Indian movies shortlisted for the Academy Awards