On Thursday, actor-director Rishab Shetty and co-star Sapthami Gowda went to the Bhoota Kola Festival, an annual dance festival held in rural Karnataka to honor local spirits and deities. After Rishab’s horror-thriller movie, which was based on the dance ritual, became a smash hit, the festival gained notoriety. The production company behind Kantara, Hombale Films, posted a video of Rishab and Sapthami Gowda attending the festival. “You surrender to the nature & worship the God, who has bestowed you with such success and freedom in life. #Kantara team witnessed the divine in real form & took the blessings of Daiva!” 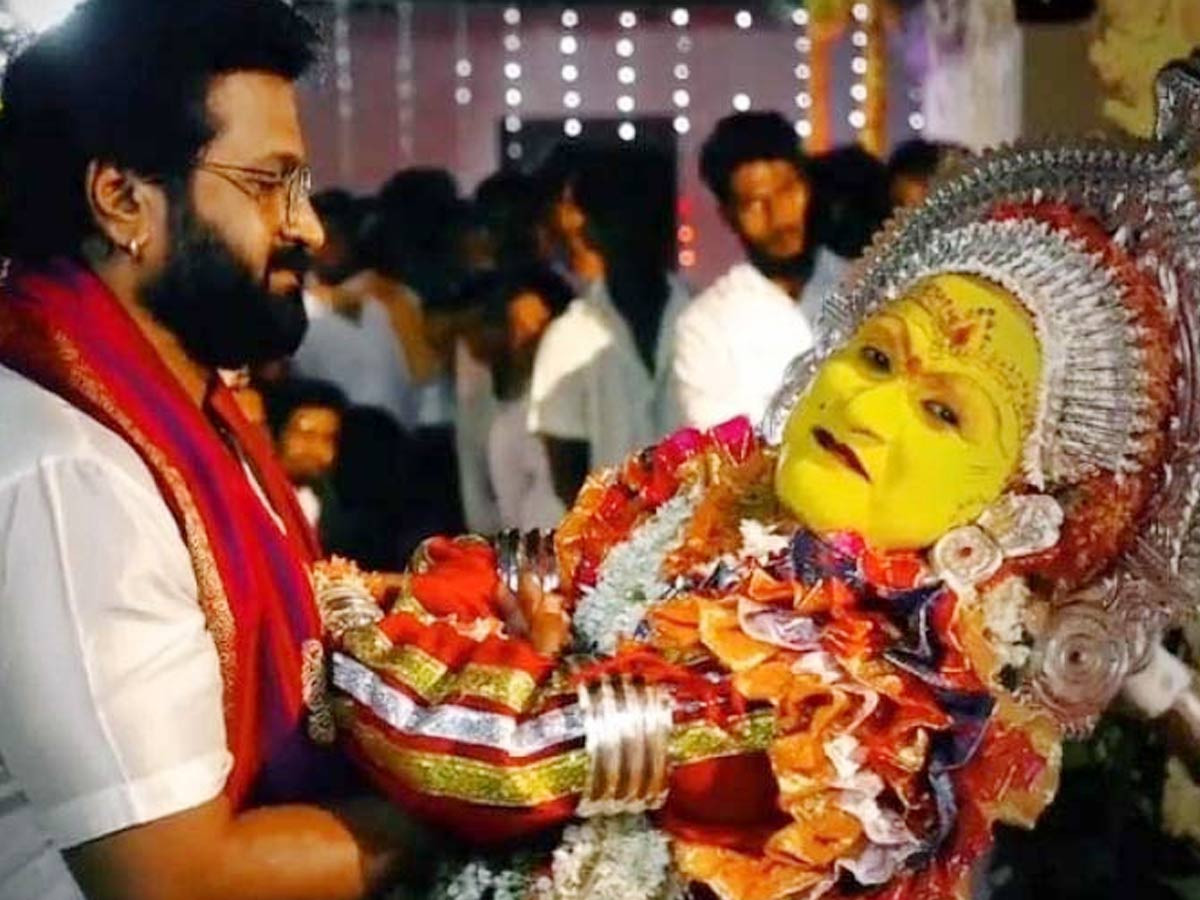 The film Kantara, which was released on September 30 in Kannada, had a surprise success the previous year. The movie made 400 crore worldwide after being released in Hindi on October 30. 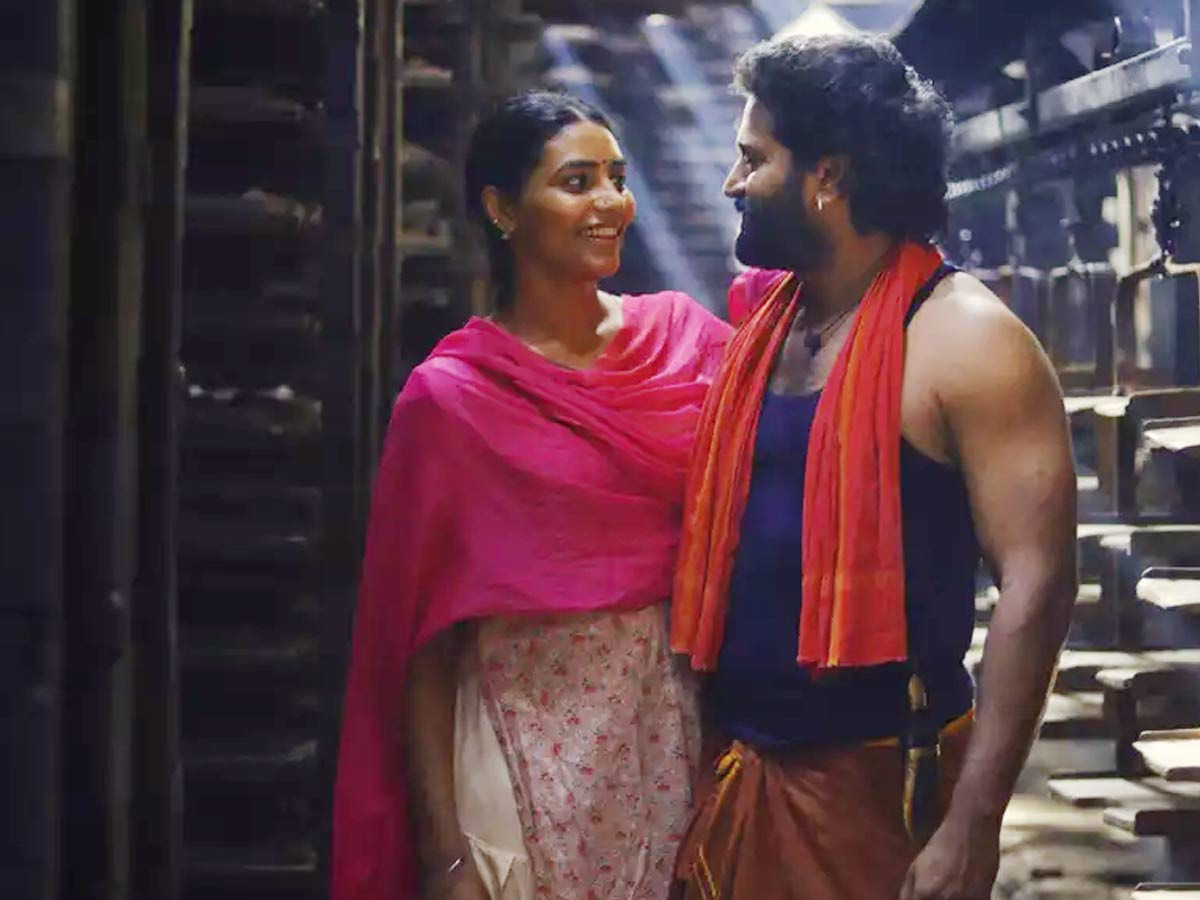