Priyanka Chopra recently caught up with SS Rajamouli and Golden Globes-winning music composer MM Keeravani at a screening for RRR in Los Angeles.

RRR made history at the Golden Globes 2023. The film won the award for Best Original Song for Naatu Naatu. The film’s team including Ram Charan and Jr NTR were present at the award ceremony. 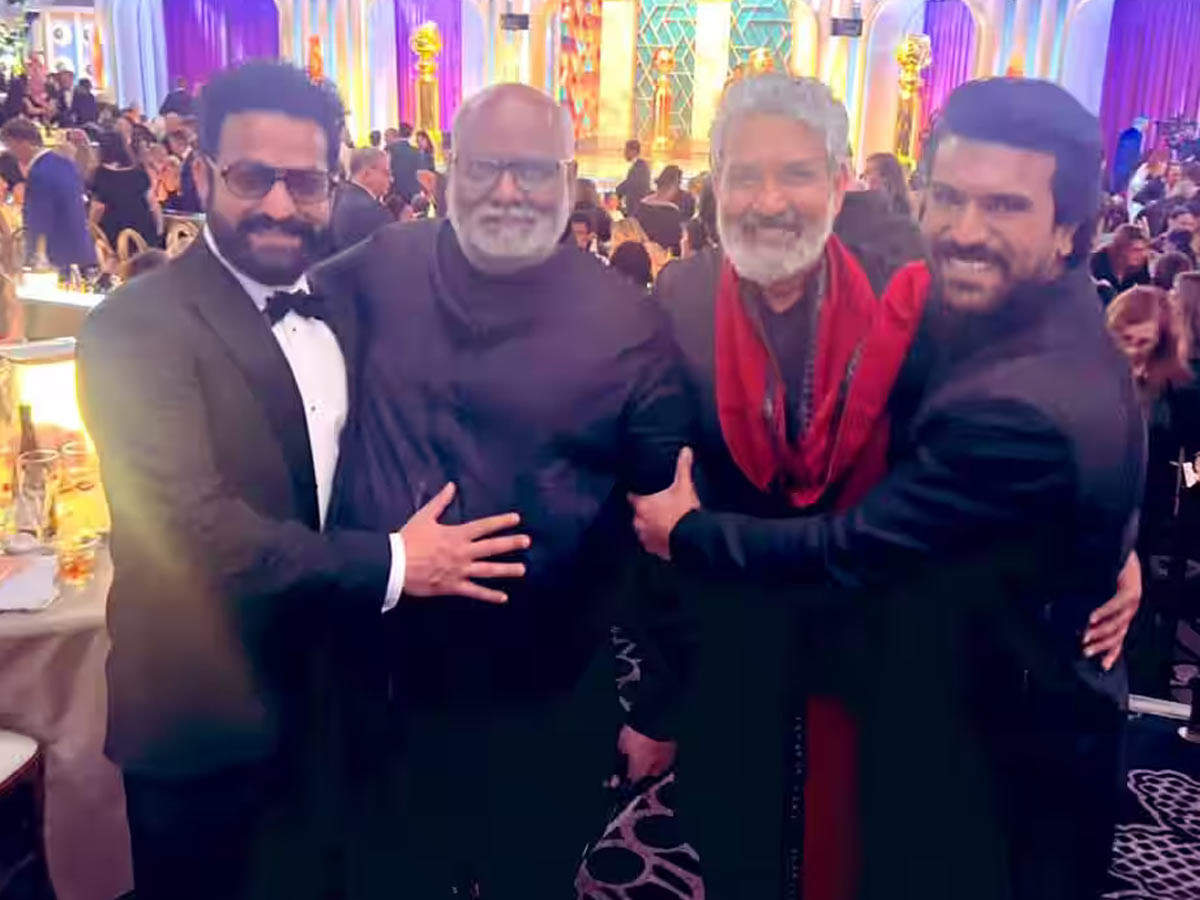 On the work front, Priyanka Chopra who was last seen in The Matrix: Resurrections will soon appear on Citadel with Richard Madden. She is also set to star in Love Again and Jee Le Zara with Alia Bhatt and Katrina Kaif.