By now SS Rajamouli’s RRR has become a global sensation. The film starring Jr. NTR and Ram Charan have made history at the box office and continue to garner significant awards buzz. Amidst all the praise for the film, actress Jessica Chastain has also shared her take on RRR.

The Oscar-winning actress showered praise on RRR. She retweeted a video of Nattu Nattu and wrote, “Watching this film was such a party,” with a heart emoji.

The makers of RRR replied to Chastian’s tweet and wrote, “Jessica, you enjoying RRR made us happy.”

RRR has won not one but two Golden Globe nominations for Best Picture (Non-English Language) and Best Original Song for Naatu Naatu. The film is also on the Oscar 2023 shortlist. More recently, the film found its way on the longlist for the BAFTA Film Awards. 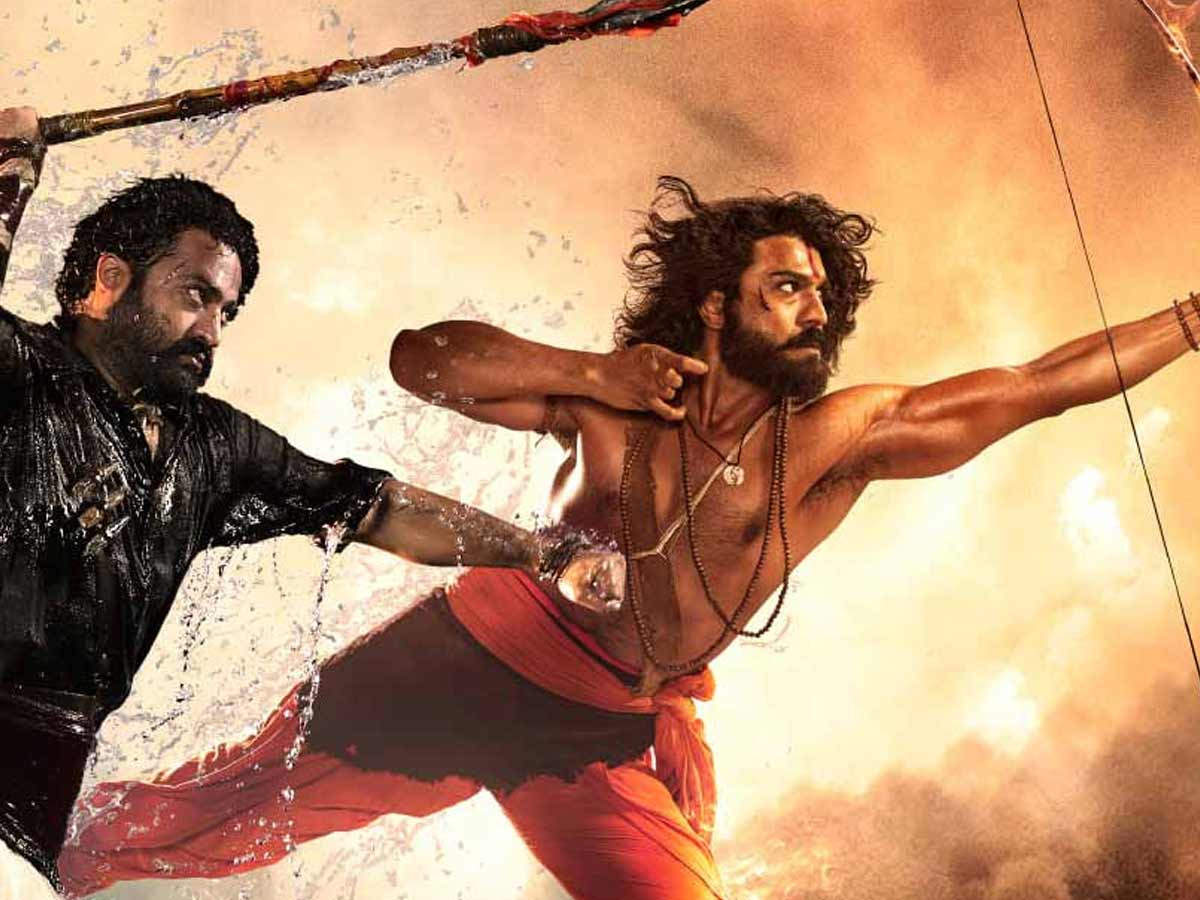 SEE ALSO: RRR tickets get sold out in less than two minutes at the Chinese Theater in Los Angeles