Akshay Kumar and Emraan Hashmi engage in an intriguing debate in Raj Mehta’s Selfie. The three-minute trailer introduces us to Vijay, an immensely popular movie star played by Akshay Kumar. We then meet Om Prakash (Emraan Hashmi), a police officer and ardent supporter of Vijay, along with his son. Their one and only goal is to take a selfie with their favorite celebrity. Vijay meets Om Prakash and his son when the actor needs a driver’s license.

When Vijay humiliates Om Prakash in front of his son, the meeting takes a negative turn. Om Prakash then informs Vijay that he must follow the proper procedures just like any other citizen if he wants a driver’s license. Naturally, Vijay doesn’t make things simple for the sincere policeman. Selfie initially makes you think of Shah Rukh Khan’s Fan. The action-comedy is a remake of the Malayalam movie Driving Licence. 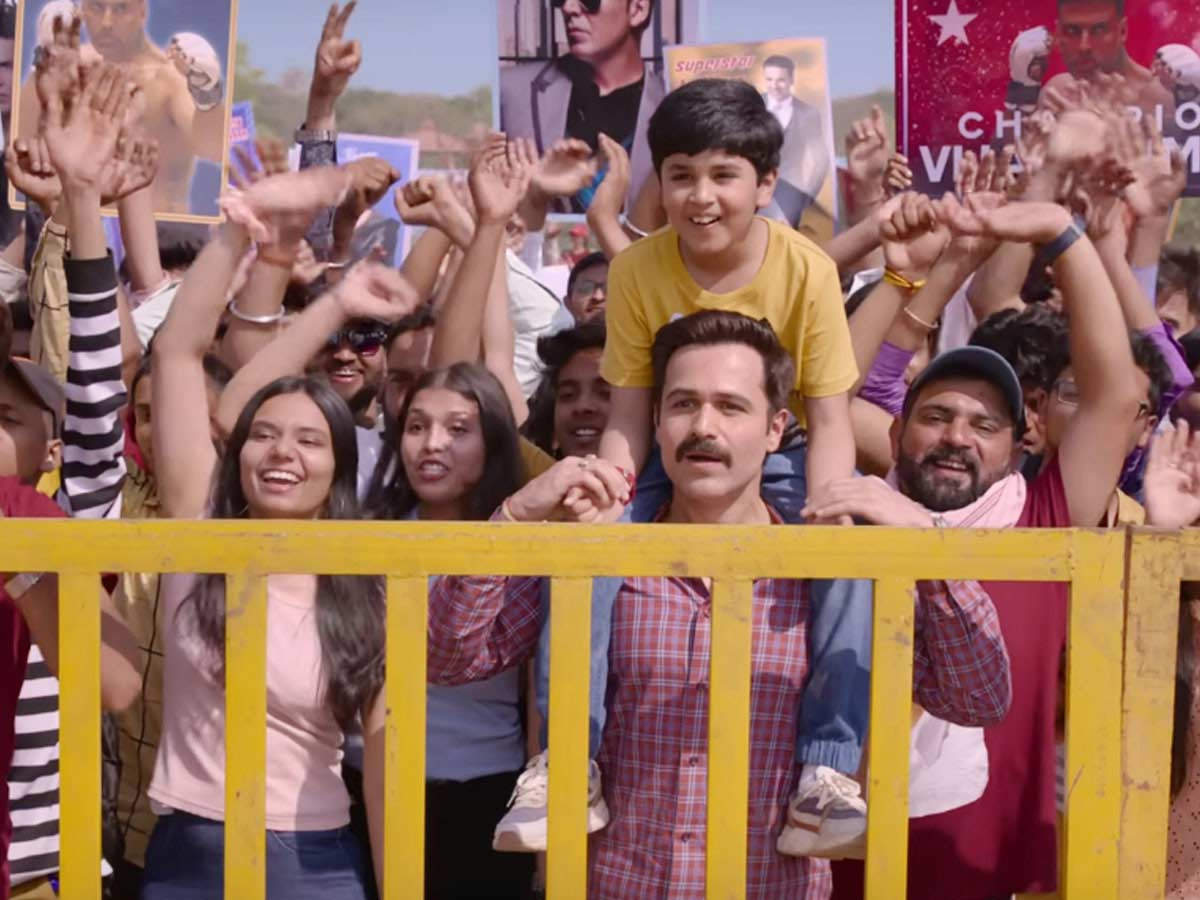 Although it’s good to see Akshay in an action-packed comedy, Emraan steals the show in the trailer. Nushrratt Bharuccha and Diana Penty are also featured in the film, although they receive very little screen time in the trailer. The Main Khiladi Tu Anari song is playing in the background as Emraan and Akshay stroll, looking dapper.

With Akshay and Emraan together, it appears to be a fun family film with lots of action, drama, and comedy. The movie Selfie debuts in theaters on February 24.