Four years since we saw Shah Rukh Khan brighten up the silver screen with his magnetic presence. With just six days to go for Pathaan’s release, fans are waiting with bated breath to witness the superstar create magic again. 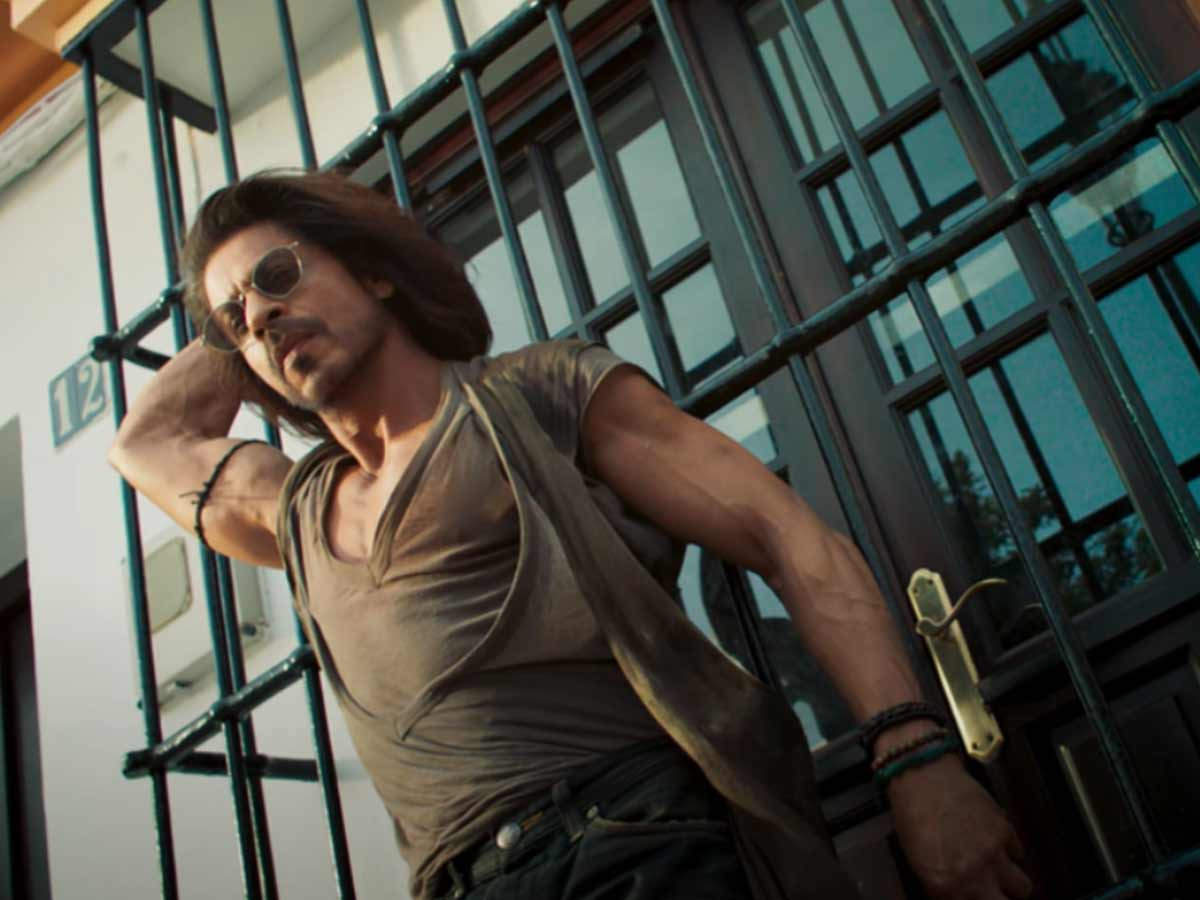 He also shares more about his titular role of Pathaan. He says, “Pathaan is an easy guy, doing a lot of tough things and I think he’s naughty, he’s tough but doesn’t wear it on his sleeve. He’s trusting. He’s honest and I think he’s very single-mindedly thinks of India as his mother.”