There is no doubt as to the kind of stardom Dhanush enjoys in the South. He is one of the most bankable actors out there and has a very loyal fanbase and always looks forward to his films. 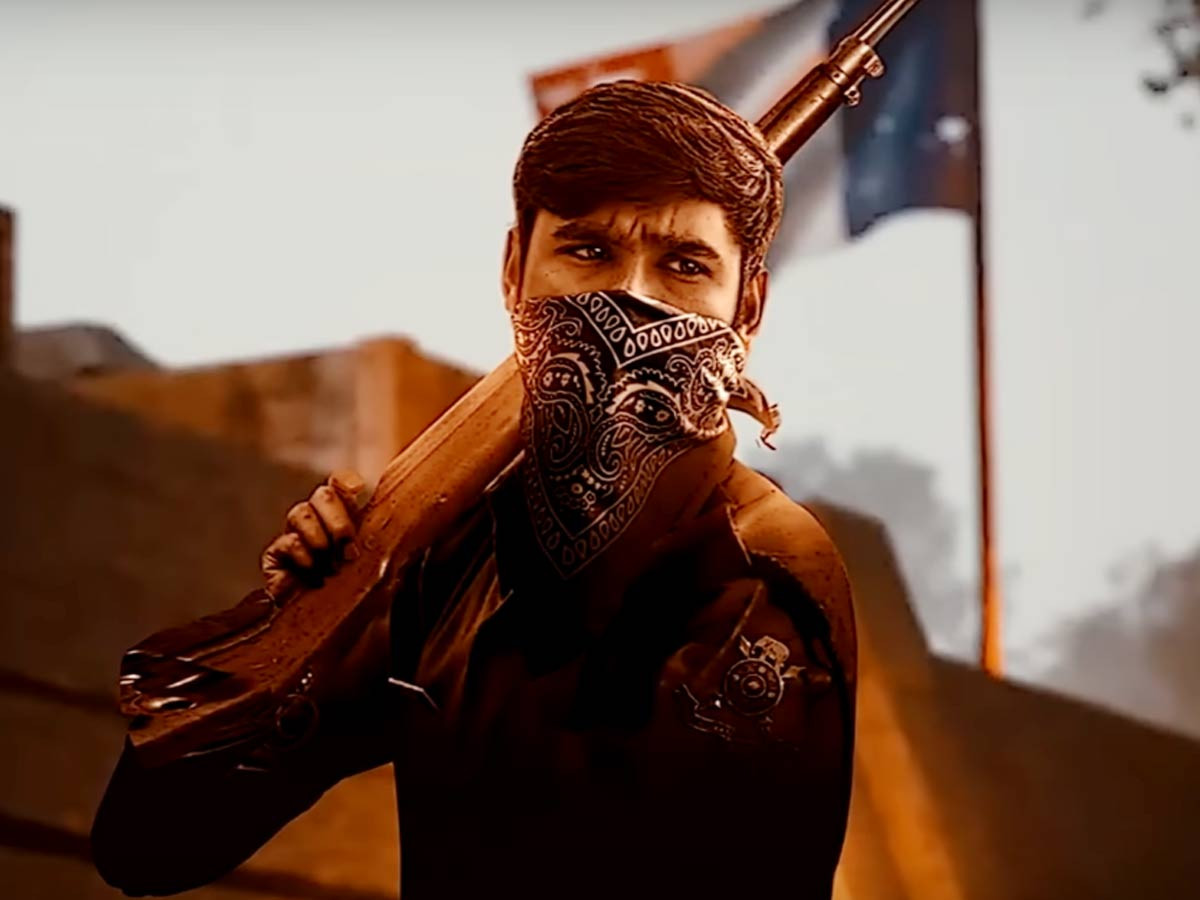 He has currently resumed shooting for his next titled Captain Miller in Courtallam which is being helmed by Arun Matheswaran. For those unaware, the film is based in the 1930s – 40s and they are shooting in the forest region of the Tenkasi district. 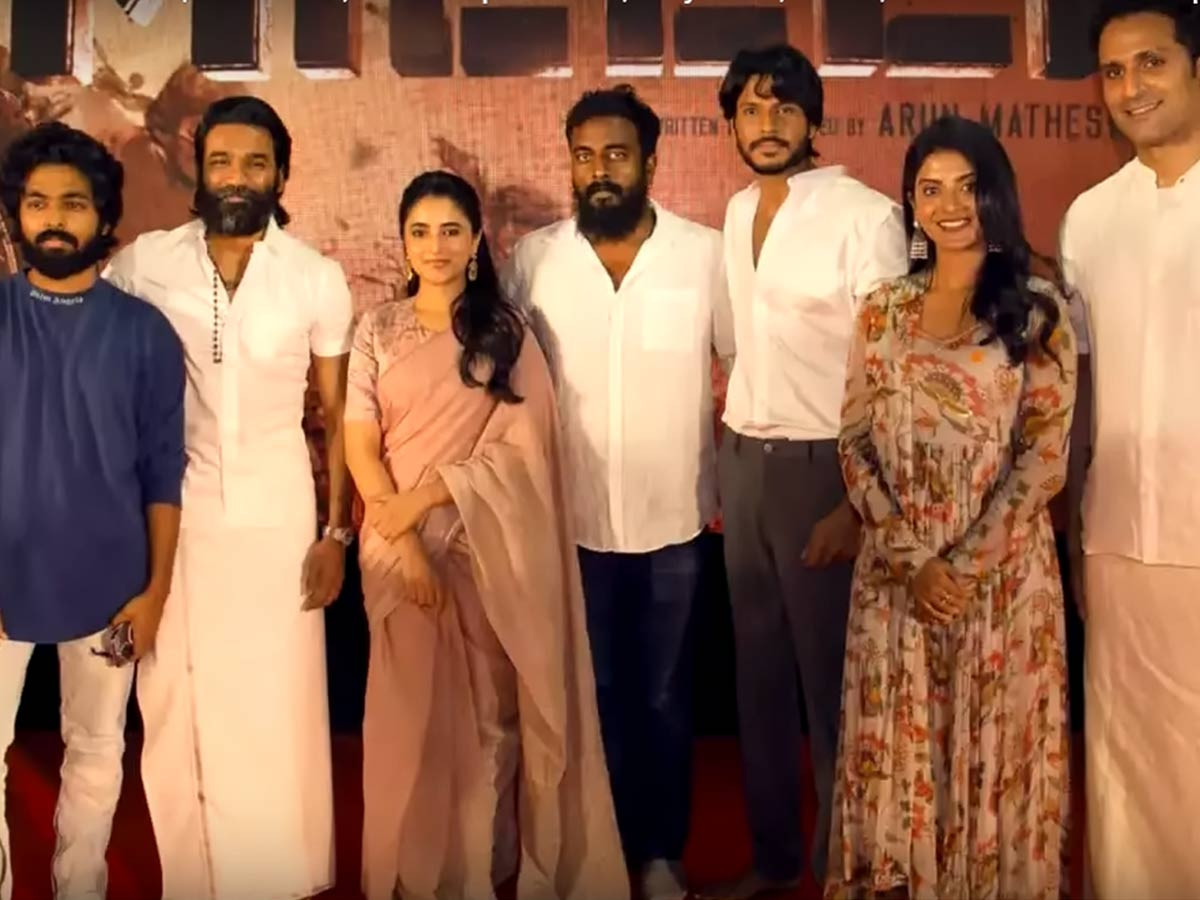 They had completed one schedule back in December after which they took a break. According to reports in Times Of India, they have resumed shooting again.