Alia Bhatt has been unstoppable all through 2022. The actress has had a phenomenal year both personally and professionally. 2023 sure looks brighter as the actress has been sharing glimpses of her Hollywood debut Heart Of Stone where she will be seen alongside Gal Gadot and Jamie Dornan. 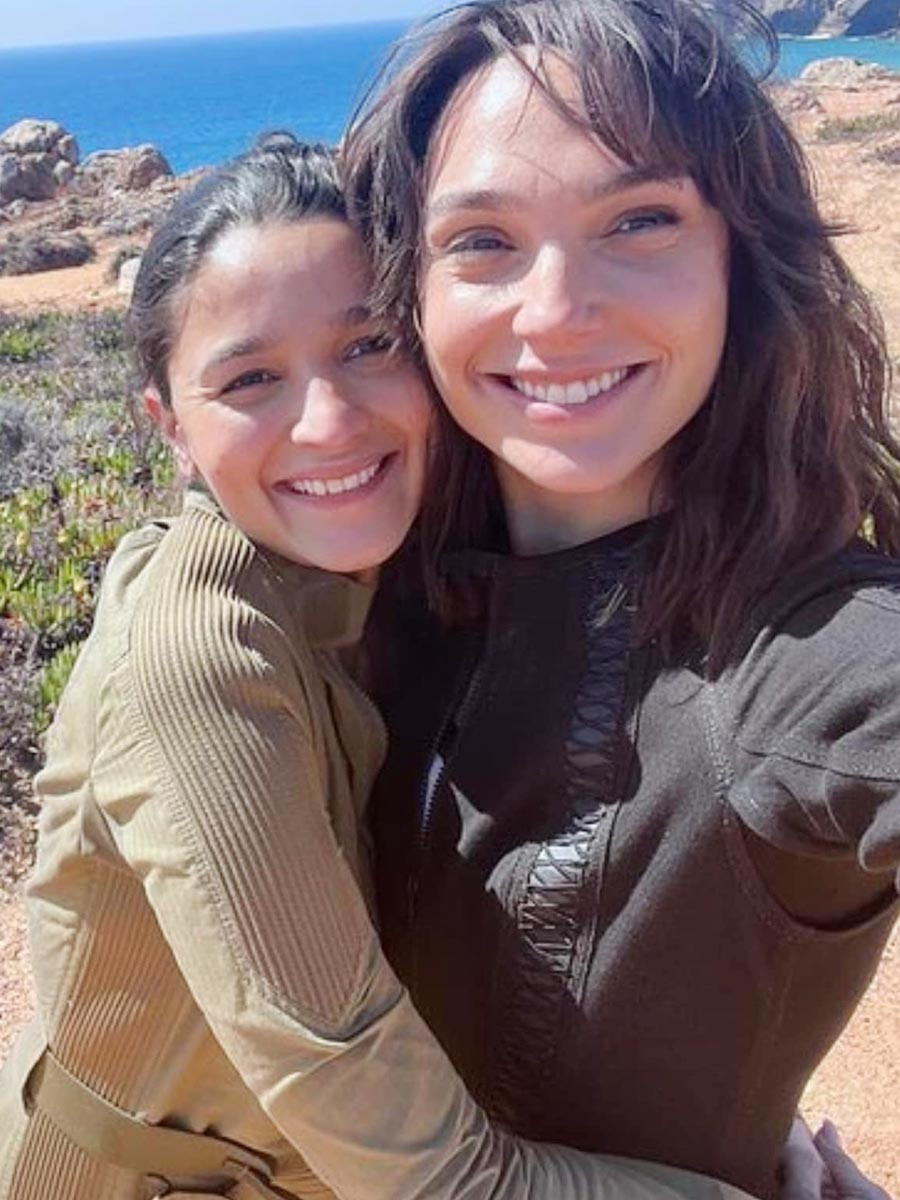 The trailer was released some time back and garnered a good response. Considering it is Alia’s Hollywood debut, the excitement surrounding it is at its peak as fans can’t wait to witness her magic again. 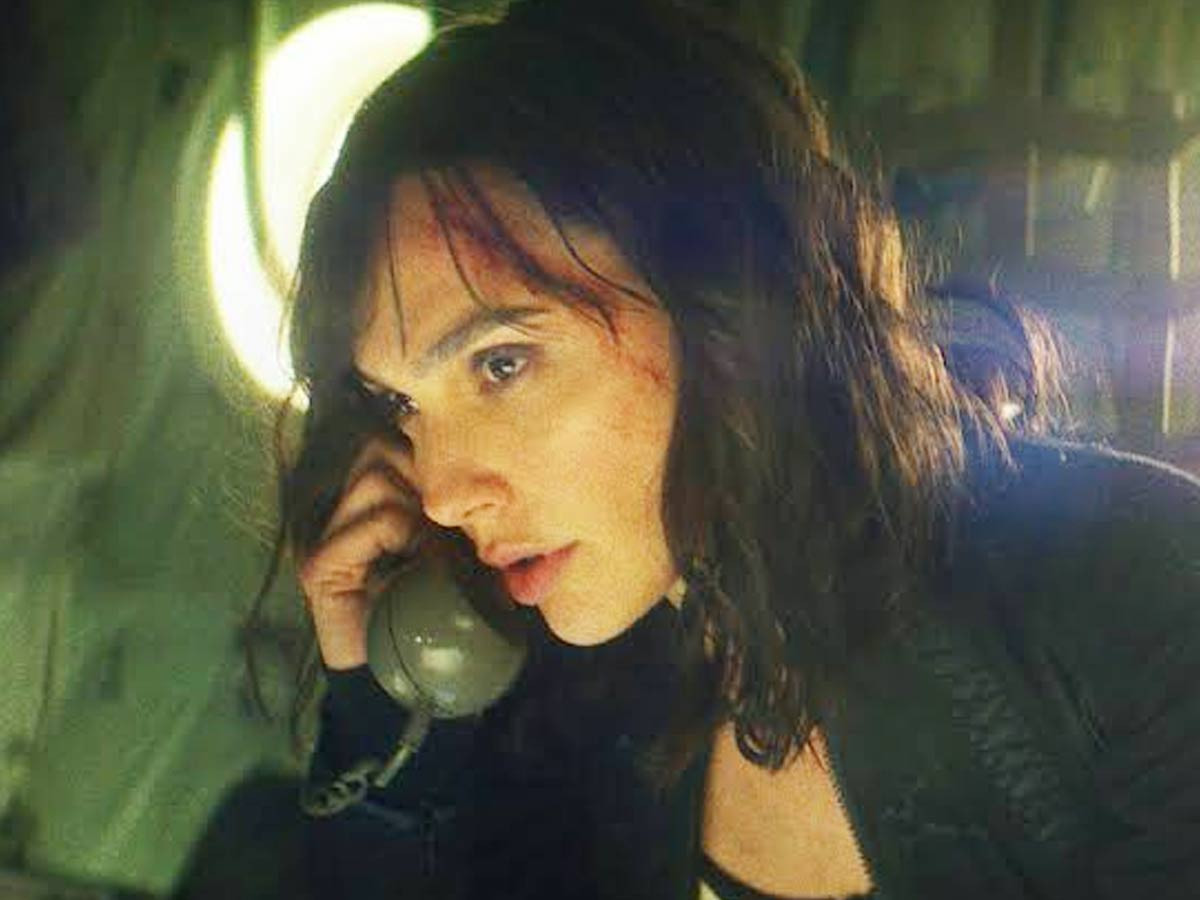 The movie is set to release on August 11 on a leading OTT platform. The OTT channel shared a teaser quite recently when they announced the release dates of a few of the most anticipated projects to look forward to this year.

Will Harry Styles Be At The 2023 Grammys? – Hollywood Life