Just two days ago we saw Kiara Advani and Sidharth Malhotra getting clicked at the airport. Now some new photos have surfaced online that show Kiara and Sidharth partying in Dubai. 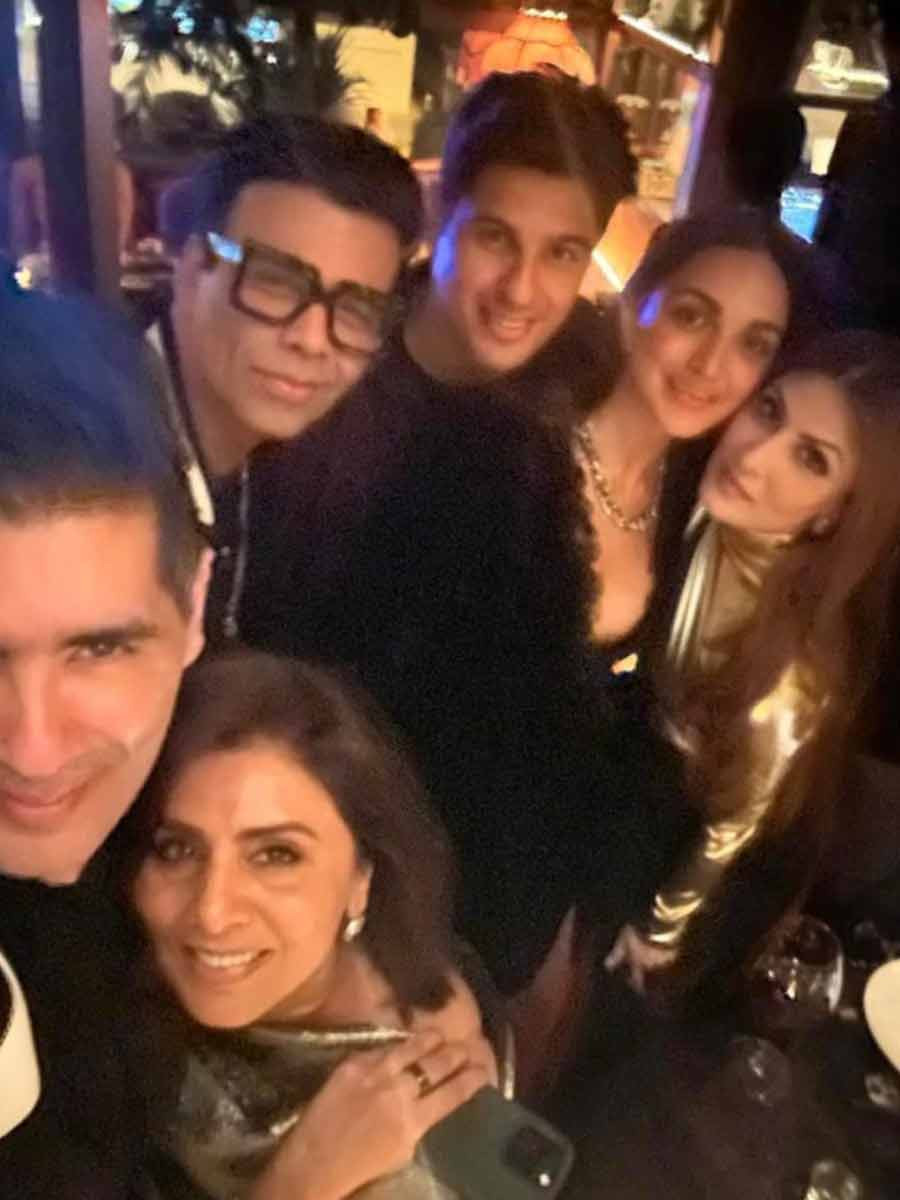 What’s even better is that Neetu Kapoor is also seen partying with them along with Riddhima Kapoor Sahni. 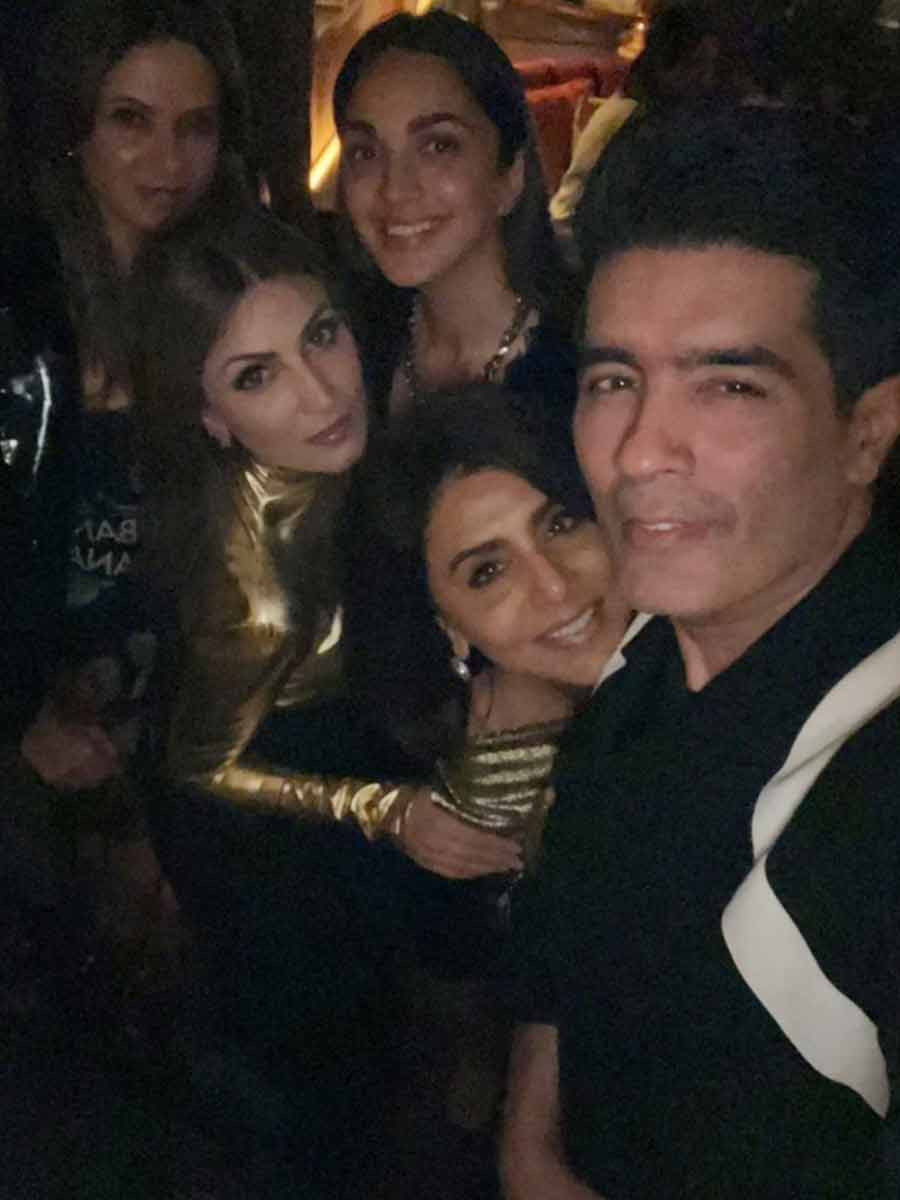 According to reports, Manish Malhotra has just launched his flagship store in Dubai and hence the celebrations.