Playing in the World Cup is probably the dream of every footballer and the pinnacle of their career.

Some, like Pele, not only participated in the tournament more than once, but also went on to lift the trophy on multiple occasions.

But some top footballers end their careers without making it to the tournament.

Some of those help their team qualify and are good enough to be in the squad, but then miss the flight due to an unfortunate injury.

Here are 10 top footballers who are missing out on World Cup 2022 due to injury, with a special mention for France’s Karim Benzema who got ruled out a day before the start of the World Cup.

Perhaps the biggest name on the list, Paul Pogba – a World Cup and Euro winner with France, international star, and most importantly, vital member of the French team – will not be available this time as they look to defend their title in Qatar.

Pogba underwent surgery in September for a knee injury and will not recover in time as France open their title defense on November 22 against Australia.

Senegal’s star forward Sadio Mane was on the roster for Qatar but had to be withdrawn two days before the tournament’s opening match on Sunday. Mane suffered a leg injury while playing for his club Bayern Munich earlier this month.

The news did not go down well with the Senegalese fans as their hopes for the success of the Teranga Tigers lay on Mane’s shoulders. Senegal play their first match against the Netherlands on November 21.

Marcus Reus has had his share of bad luck when it comes to the World Cup.

The 33-year-old missed the 2014 edition due to injury, and his team went on to lift the trophy. Reus was set to make a comeback after injury and be part of Hansi Flick’s German side for the 2022 World Cup, only for him to aggravate the injury on his ankle and be ruled out yet again.

One of Portugal’s main men in attack, Diogo Jota would have been among the first names in his team’s starting XI during their World Cup campaign. But Jota suffered a calf injury representing his club Liverpool during a league match in October.

While Jota did not require surgery, the rehabilitation period from his injury will be long enough to keep him out of the World Cup. Pundits have put down Portugal among the favorites for the tournament and missing Jota may have a big effect on their chances.

Most of Amine Harit’s Moroccan teammates had already landed in Qatar when he sustained an injury that would put him out of the World Cup. The Marseille forward suffered a knee injury in his last club game before heading out for Doha.

The 25-year-old was carried off on a stretcher. The images broke Moroccan hearts. Local media outlets were flooded with messages of support from his teammates, and Harit will reportedly travel to Qatar to support his team during the tournament.

In one of those incidents when a player gets injured without even being involved in a match, the Brazilian midfielder injured his left thigh while training at his club Liverpool. The injury happened in October and will keep Melo out of the World Cup.

The 22-year-old showed his despair in an Instagram post: “It comes just at a time when, after huge effort and lots of hard work, I was ready to establish myself in my new team and determined to fight for my dream of playing at the World Cup.”

With age on his side, Melo may still get another chance to play in a World Cup.

France coach Didier Deschamps will have an N’Golo Kante-sized hole in his midfield when the team takes to the pitch against Australia in their tournament opener. The diverse midfield maestro suffered a serious hamstring injury last month, which has ruled him out until January.

The 33-year-old was a key cog in the French midfield when Les Blues won their second World Cup four years ago. He was France’s man of the match in some of the games during their run to the tournament and has since been a regular name on the team sheet.

It remains to be seen if he will be fit and in form when the next World Cup comes around, but age does not seem to be on his side.

In addition to a long list of forwards and midfielders who have knocked themselves out of the World Cup, Japan’s Yuta Nakayama is one of those working in defense.

The 25-year-old suffered an Achilles injury while playing for his English club Huddersfield Town earlier this month. Nakayama has earned 17 caps with Japan and was in coach Hajime Moriyasu’s Qatar-bound squad until he got injured earlier this month.

Japan opened their campaign against Germany on November 23.

Ghana’s team can expect to find plenty of support in Qatar when they open their World Cup campaign against Portugal on November 24. However, they will be missing the defensive capabilities of their goalkeeper Jojo Wallacott who has been ruled out of the tournament with a finger injury .

Wallacott plays club football at Charlton Athletic in England, and was left out of the 26-man squad less than a week before the start of the World Cup.

Reports in Ghanian media suggested Wallacott may still travel with the squad but will not take part in the tournament. 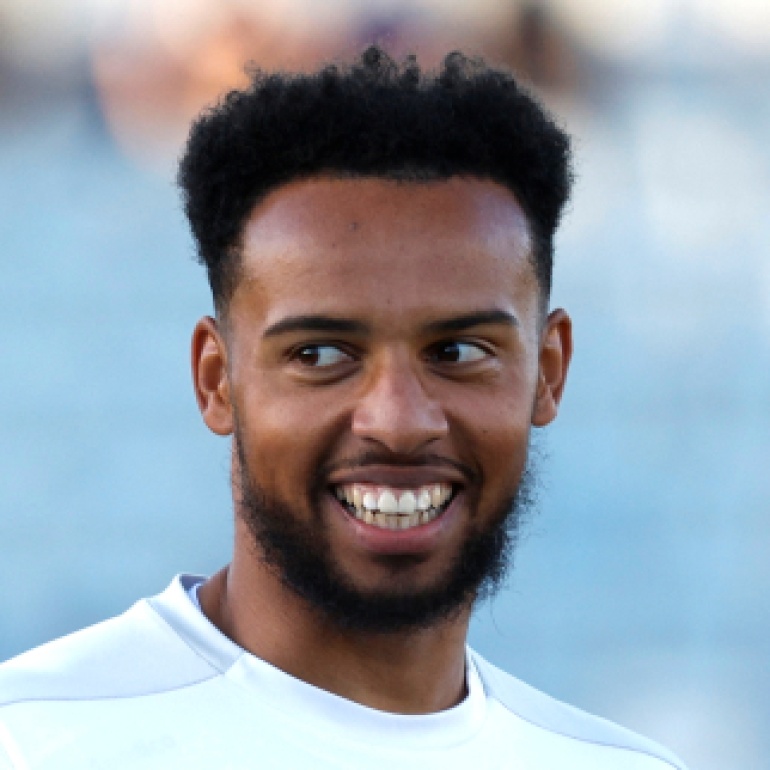 Argentina are among the favorites to lift the trophy in Qatar, and not just because of a certain Lionel Messi.

The 2014 finalists have a solid list of players in their squad, and a Copa America title to their name. One of the most important figures of that title win, however, will be missing in action in Qatar.

Giovani Lo Celso, a vital part of the Argentinian midfield, was ruled out after a muscle tear last month. Lo Celso is so critical to coach Lionel Scaloni that he has said there is no replacement for the 26-year-old midfielder. “Numerically there is a replacement, but football-wise there is not,” Scaloni told reporters earlier this month.