An investigation by the Central Bureau of Investigation (CBI) has found that the death of Disha Salian, ex-manager of the late actor Sushant Singh Rajput, was an accident. The Mumbai-based talent manager’s death in 2020 garnered controversy amid allegations of a connection with Rajput’s demise.

Disha Salian reportedly fell from the 14th floor of a building in Mumbai’s Malad area on June 8-9, 2020. As per the latest report in Economic Times, a senior officer connected to the probe said, “Since serious allegations were leveled in the Salian matter and claims were made that the two deaths were linked, as Salian had briefly worked for Rajput, her death has been probed in detail. Other than a few chats, which were in connection with a brand-building exercise, nothing more was found between Salian and Rajput.”

They added, “While Rajput had searched on Google news reports on him and Salian in the week preceding his suicide, there is nothing to show that her death triggered his suicide. They are two different incidents that are unfortunately linked.” 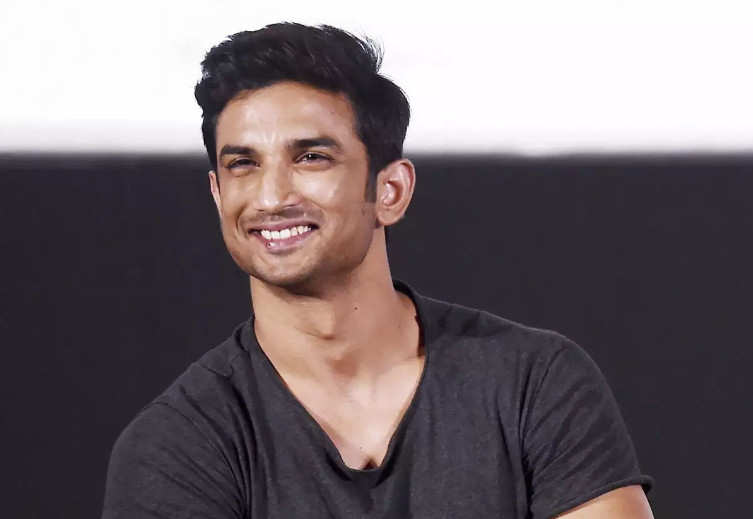 Sushant Singh Rajput’s death on June 14, 2020, shook the nation. To note, the late actor died five days after Salian’s death. While his death is being deemed as suicide, the CBI’s investigations in the matter are ongoing.