Veteran actor Krishna passed away at the age of 79, on Tuesday, November 15 in a Hyderabad hospital from brain haemorrhage. He was undergoing treatment in a city-based super specialty hospital following a cardiac arrest.

The superstar and Padma Bhushan recipient was one of the finest actors of his era and appeared in about 350 movies is credited with bringing in new technology including producing the first film to be shot in CinemaScope, Alluri Sitarama Raju, in 1974 in which he played the tribal freedom fighter, and first Eastman color film Enadu in 1982, and the first 70 mm Telugu film Simhasanam in 1986.

Soon after his death, tributes started pouring in. Directors and actors from the industry as well as friends, fans and family expressed their grief and condolences. 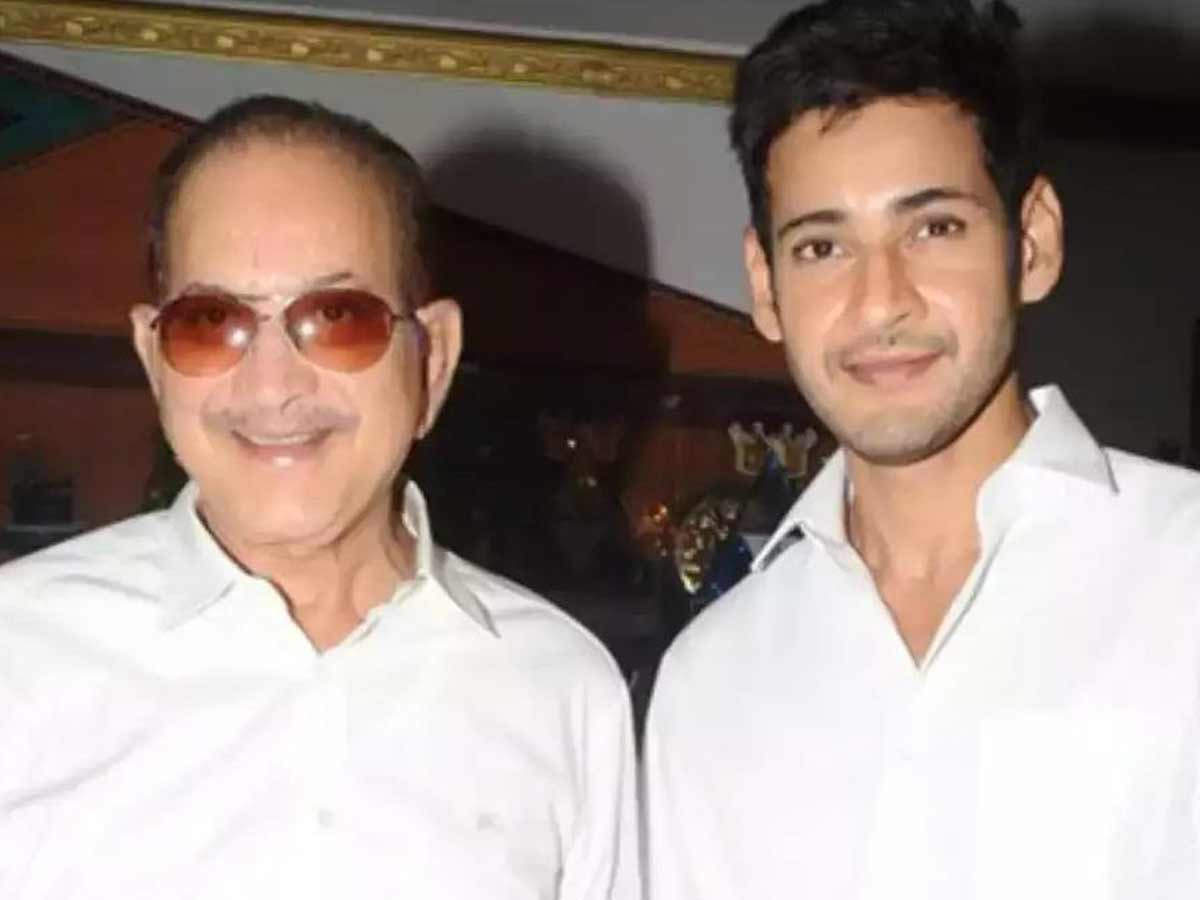 Andhra Pradesh Chief Minister YS Jagan Mohan Reddy took to Twitter to express his grief, and said, “Krishna Garu is a Telugu superstar. He is Alluri… He is our James Bond. As a man of heart in real life as well, who earned distinction for himself in the film industry, his death is a great loss for Telugu film industry and Telugu people. May God give strength to Mahesh and Krishnagari’s family in this difficult time.”

Other personalities including Kamal Haasan, Jr NTR, Chiranjeevi and more also expressed their sadness. Rajnikanth said, “The demise of Krishna garu is a great loss to the Telugu film industry… Working with him in 3 films are memories I will always cherish. My heartfelt condolences to his family…may his soul rest in peace.”

The demise of Krishna garu is a great loss to the Telugu film industry... working with him in 3 films are memories I will always cherish. My heartfelt condolences to his family...may his soul rest in peace @urstrulyMahesh

He was 79 and is survived by a son and actor Mahesh Babu, and daughters Padmavati, Manjula, and Priyadarshini.