Radhika Apte is all geared up for her next release Monica O My Darling. The film also stars Rajkummar Rao, Huma Qureshi, Akansha Ranjan Kapoor and others in prominent roles. The trailer has been getting a lot of attention and Radhika’s character seems intriguing to say the least. The film will see the two powerhouse performers Rajkummar and Radhika collaborate for the first time. It’s going to be a treat for sure.

Sharing her experience working with Rajkummar, Radhika said: “I’ve been wanting to work with him for a very long time. He is one of the finest actors in the country and this was the first opportunity I got with him. He is incredible with the work, very collaborative, and very giving. It feels like teamwork rather than two different individual actors trying to do their part. He is so expressive, his work is so nuanced that it really enhanced my part and helped me perform. I hope we get more opportunities to work together.” 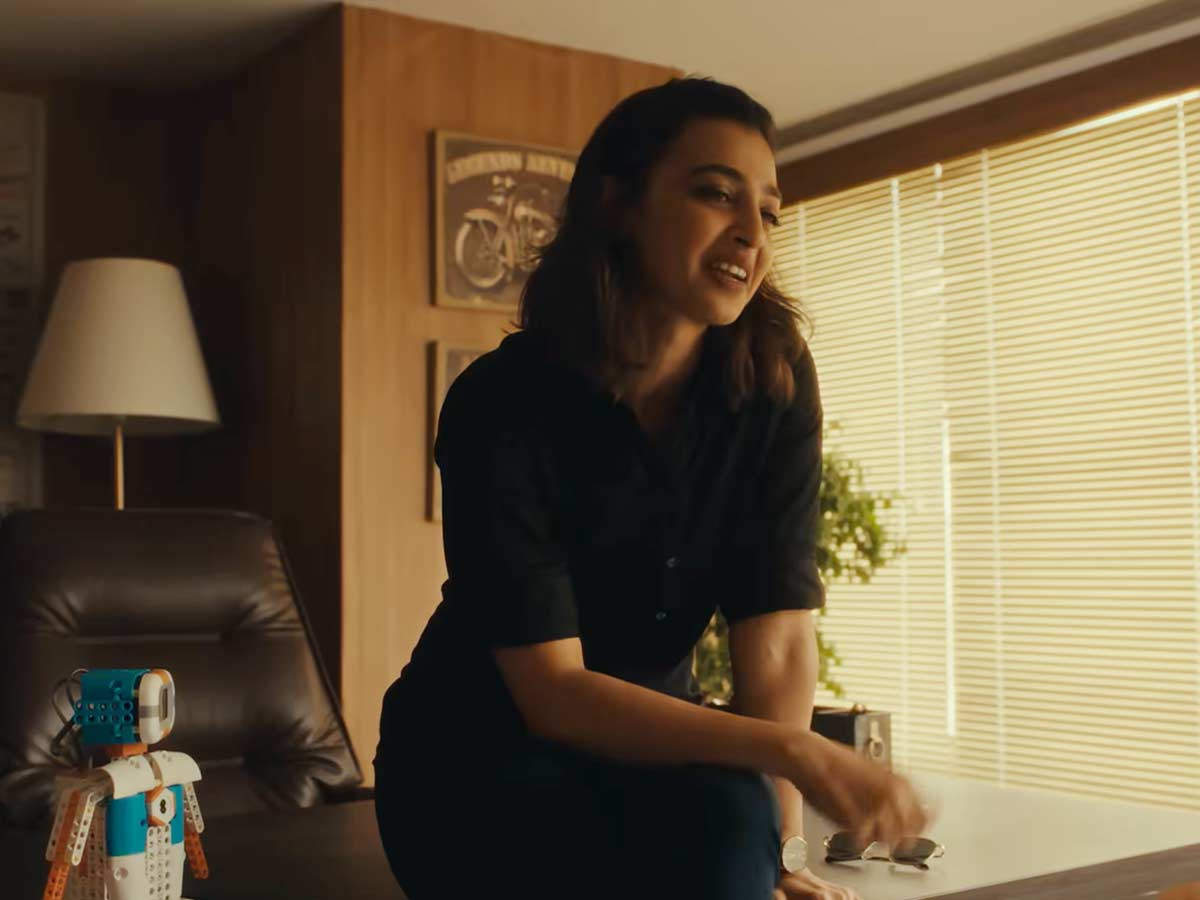 On working with Huma, she added: “Huma I’m such an admirer of her work but we have never been able to work together. This is the second film together after Badlapur and still, we have not gotten a scene together. I hope there is some point in time that we actually get to share the screen together.”

Monica, O My Darling arrives on a streaming platform on the 11th of November this year.

This Breakfast Sandwich Maker With 23,200+ 5-Star Reviews Is On Sale