Adipurush helmed by Om Raut of Tanhaji: The Unsung Warrior fame and featuring Kriti Sanon, Prabhas, Saif Ali Khan, and Sunny Singh is one of the most anticipated big-budget films to look forward to. A month back the first look was shared and there was a mixed response to it keeping various factors in mind. The film was earlier slated to release on January 12, 2023. However, as of this morning – the release date has changed and the same was confirmed by the cast on their social media platforms.

The film is now slated to released on June 16, 2023. The post shared on social media read – “Adipurush is not a film, but a representation of our devotion to Prabhu Shri Ram and commitment towards our Sanskriti and history. In order to give a complete visual experience to the viewers, we need to give more time to the teams working on the film. Adipurush will now release on June 16th, 2023. We are committed to making a film that India will be proud of. Your support, love and blessings is what keeps us going. – Om Raut.” 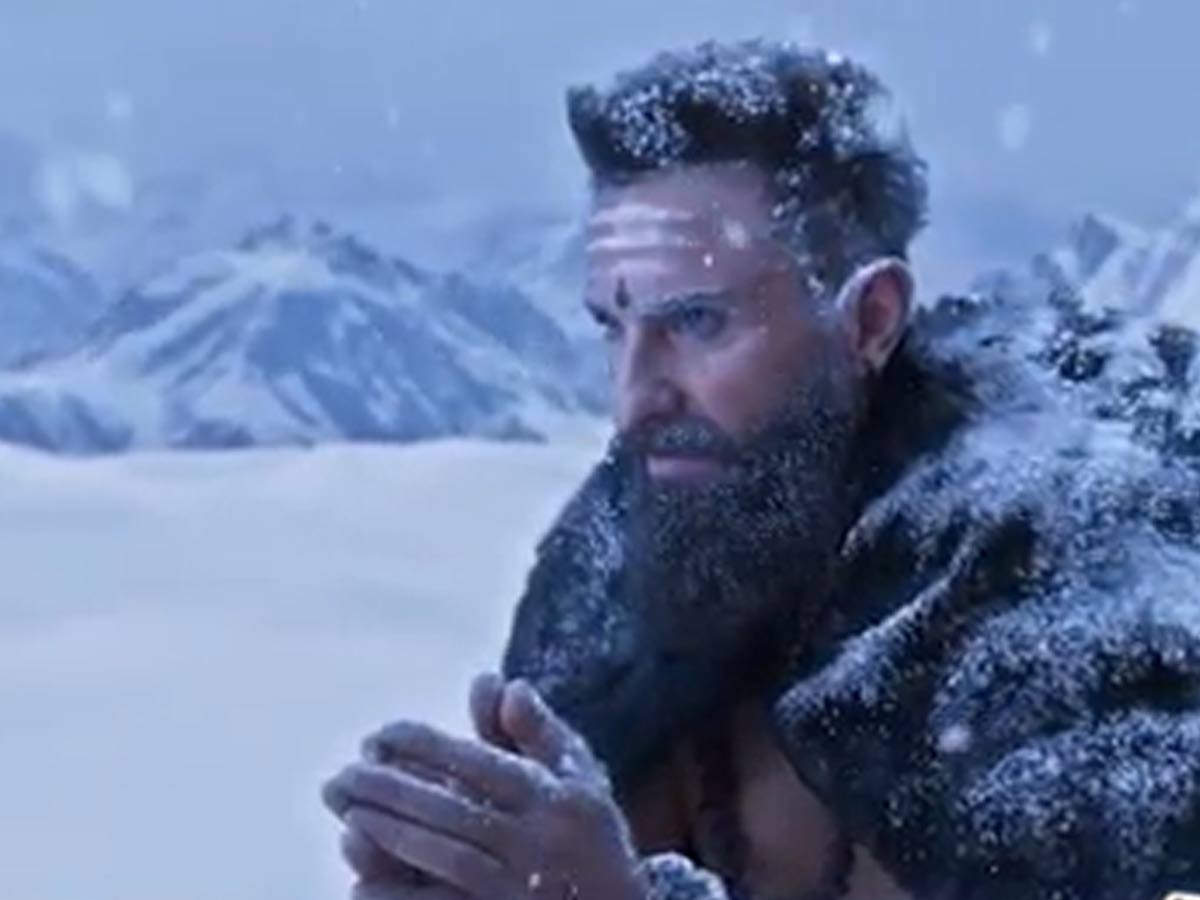 The film has a star cast and a strong storyline that fans are looking forward to. The prolonged wait only seems to be increasing the anticipation for it all the more.