Alia Bhatt, the new mother, has been embracing this new journey, and has been sharing her love with her fans via social media. She was seen enjoying a “cosy” winter morning with a hot beverage today, and took to Instagram to share a glimpse of it.

She shared an adorable photo of herself in a black and white sweater, with the caption “cozy,” followed by a coffee emoticon. Her fans swamped the comment area with heart emojis shortly after she uploaded the post. Today’s picture was Alia’s second post since she and Ranbir Kapoor welcomed their first child, a daughter, earlier this month.

Earlier, she had posted a photo of herself holding a mug with the word “Mama” printed on it. She captioned the shot “it me,” followed by a yellow heart symbol. Soon after she posted it, her mother, Soni Razdan, responded, “Baby,” and Tiger Shroff, “Cuuuute.”

Alia Bhatt and Ranbir Kapoor, who married in April of this year, welcomed their first child, a daughter, on November 6. 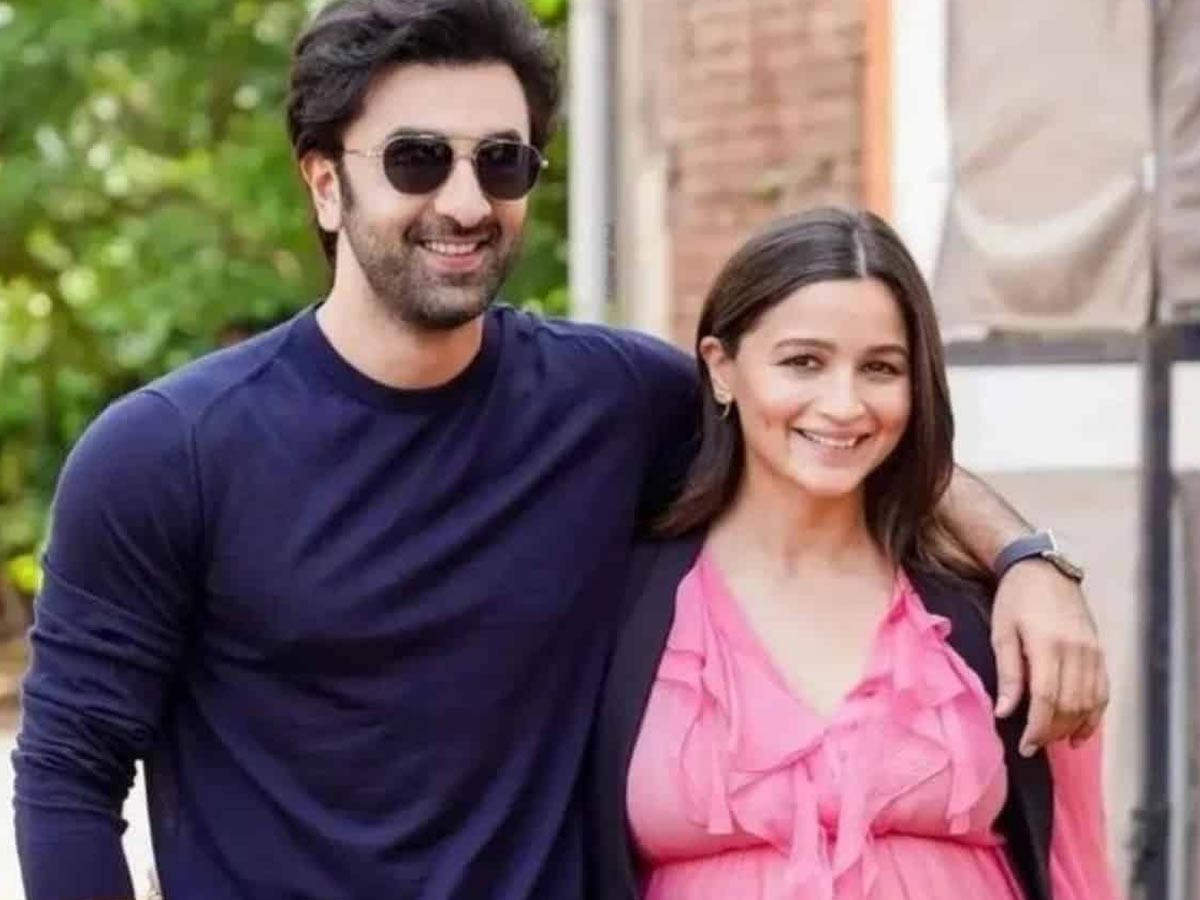