Kartik Aaryan has been on a roll with Bhool Bhulaiyaa 2 breaking the dry spell at the office with terrific numbers. He has multiple projects to look forward to, each promising to bring a new side of him to the forefront that will only go on to show how diverse he is with each script. 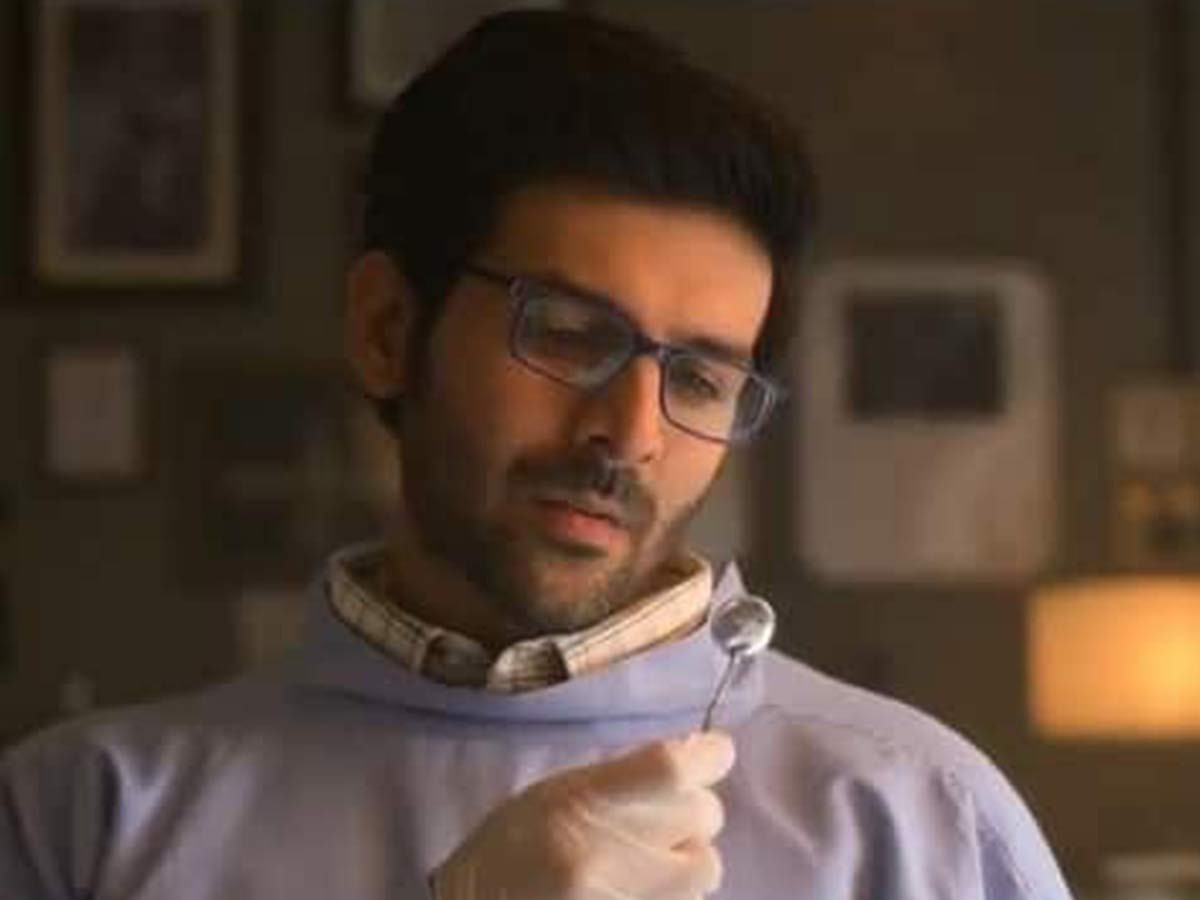 Recently the trailer of his next – Freddy with Alaya F dropped and he is seen playing the role of Dr. Freddy Ginwala. This is the story of a shy, lonely, and socially awkward person who lives in his world with his love for miniature planes and his only companion – his pet turtle Hardy. The film promises yet another roller coaster ride filled with twists and turns. 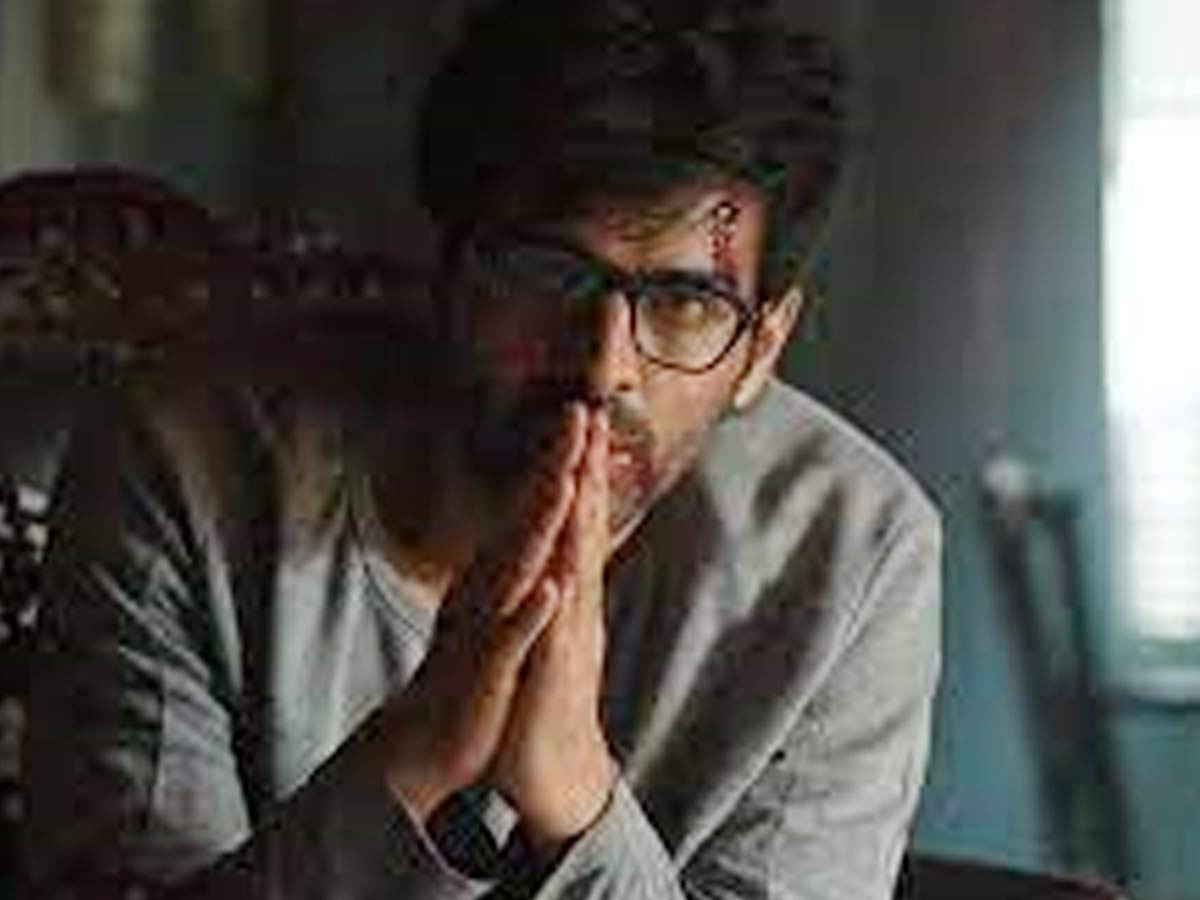 Commenting on what inspired him to play a role like this, he shared “As an actor, I like to approach a role with a clean slate and a fresh perspective. I soak in the vision my director has for the character; so I didn’t have to model my role in Freddy on any other fictional character. However, I did watch a lot of thrillers and I did study and observe dentists at work, the rest was me bringing the character Shashanka Ghosh had in mind to life.”