In a recent appearance, Stranger Things star Millie Bobby Brown revealed that she would like to play Britney Spears in a biopic. Now, Britney has reacted to the comment.

Millie Bobby Brown appeared on a chat show hosted by Drew Barrymore. When asked about the roles that are on her bucket list, she expressed her desire to play Britney Spears and shared that the pop star’s story resonates with her. However, Britney who perhaps heard of Millie’s comment, posted on Instagram, “I hear about people wanting to do movies about my life… dude I’m not dead”


While Britney did not directly mention Millie, she did make it clear that she doesn’t think a biopic should be in the works.

Millie Bobby Brown was last seen in Enola Holmes 2 alongside Henry Cavill. She is also set to star in Damsel and The Electric State. 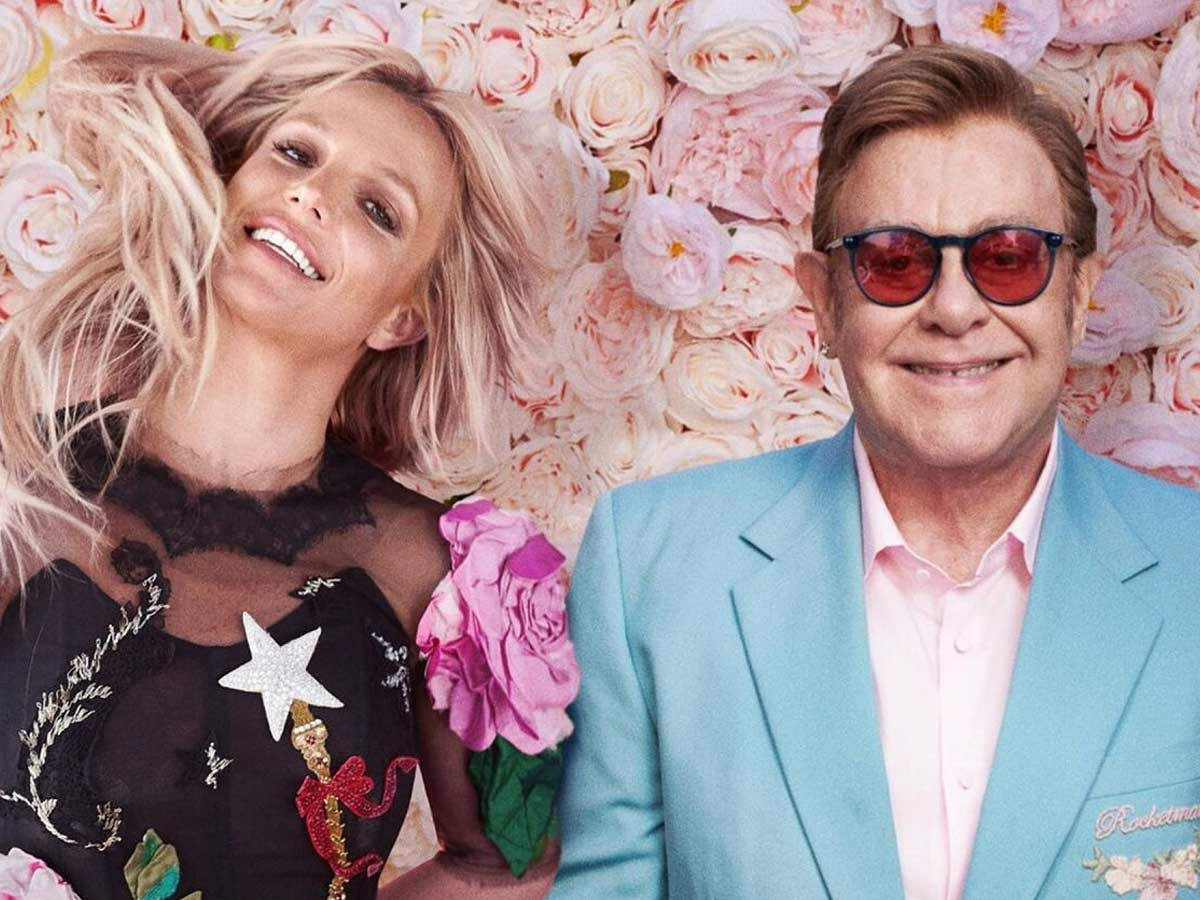 Meanwhile, Britney Spears released a track – Hold Me Closer which is a spin on Tiny Dancer in collaboration with Elton John earlier this year.

Adele Has Fan Tried To Give Her His Number At Las Vegas Show: Video – Hollywood Life