Ayushmann Khurrana has been promoting his upcoming film An Action Hero, which will be released on December 2. The actor went to Goa for the IFFI (International Film Festival Of India), where he was honored for his work. Besides receiving the honor at the festival, Ayushmann was also overjoyed to meet and receive blessings from superstar Chiranjeevi.

Ayushmann captioned an Instagram photo of himself with the megastar, “Was at #iffigoa for my felicitation and the promotion of #AnActionHero and look who I met? The megastar Chiranjeevi Garu and sought his blessings!”

Ayushmann’s latest film, An Action Hero sees him in a new massy persona. The filmmakers promise that the film will have something new to offer. Aanand L Rai produced the film and stated at the trailer premiere event that he goes to Ayushmann if he has a unique or offbeat script. 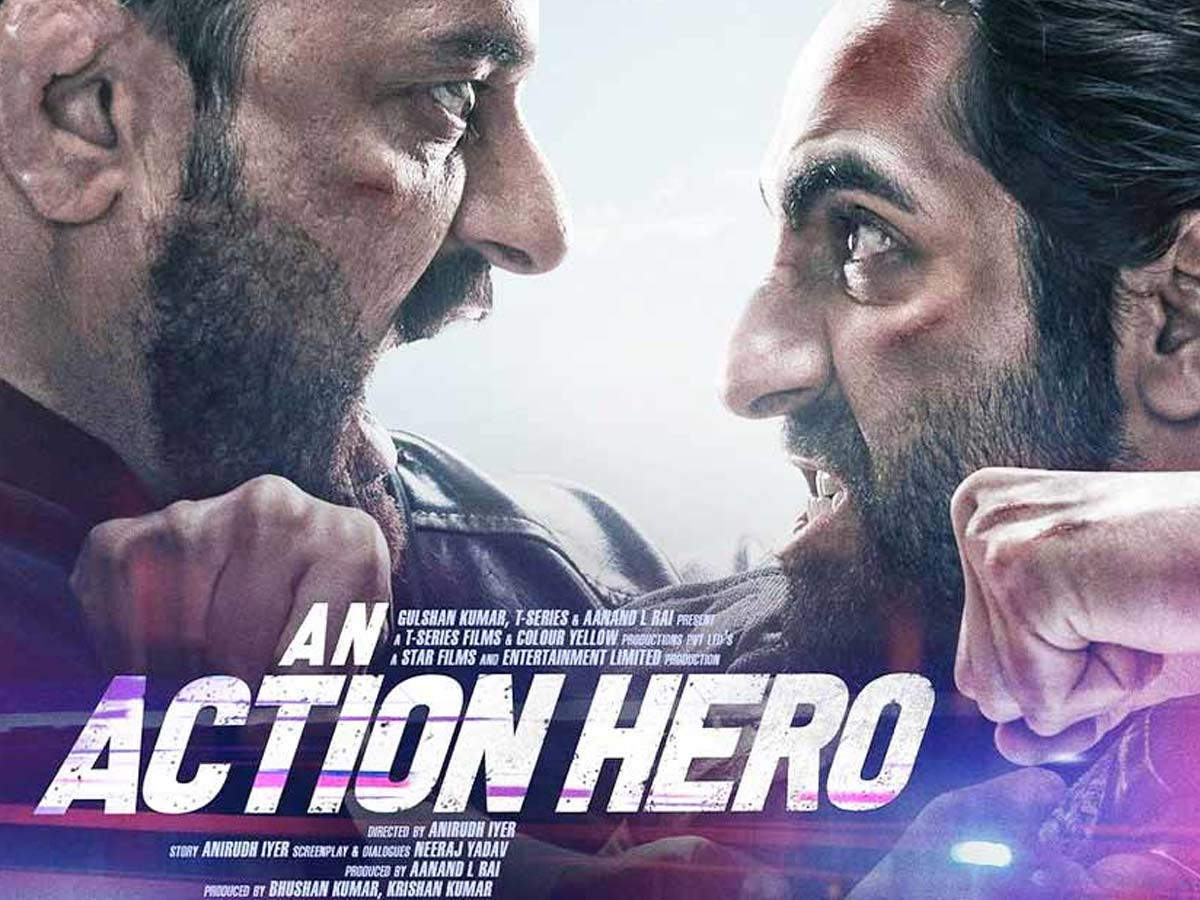 In An Action Hero, Ayushmann plays an actor who finds himself in situations where he must use the action he learned for the screen in real life. The film directed by Anirudh Iyer also stars Jaideep Ahlawat.