Akshay Kumar has brought many real-life heroes to the big screen. Next on his list of films inspired by true events is a biopic in which he will play the late mining engineer Sardar Jaswant Singh Gill.

Akshay Kumar will soon be seen on the big screen in an all-never avatar as Jaswant Singh Gill who saved several miners from a coal mine disaster in 1989 which is known as India’s first coal mine rescue. On Wednesday, the actor revealed that he is grateful for the role.

Reacting to a tweet by Pralhad Joshi, the Union Minister of Coal and Mines, Kumar wrote, “Grateful to you @JoshiPralhad Ji, for recalling India’s first coal mine rescue mission – this day 33yrs ago. I am really grateful for the fact that I am playing the role of Sardar Jaswant Singh Gill in his next film. It’s a story like no other.”

Earlier this year, Akshay Kumar’s turbaned look as Jaswant Singh Gill was revealed. The film is directed by Tinu Suresh Desai who has collaborated with Akshay before on Rustom. 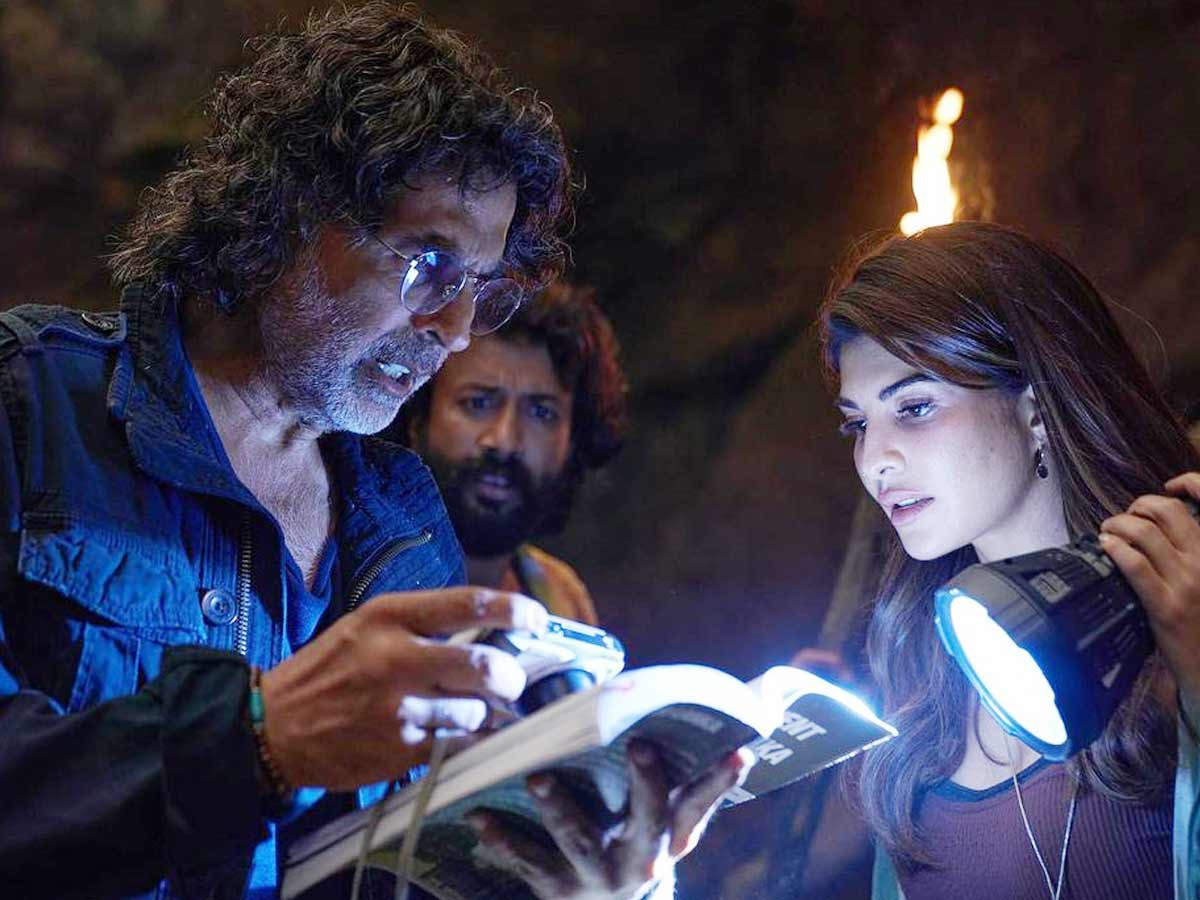 Akshay Kumar was last seen in the action-adventure film Ram Setu alongside Jacqueline Fernandez, Nushratt Bharuccha and Satya Dev. His next biopic is expected to release somewhere in 2023.