It’s a well-known fact that cricket is as widely celebrated as a religion in India – hence a loss like not qualifying for the T20 World Cup most definitely affected the fanatics out there. As India lost to England and was disqualified from going to the Finals, fans were deeply hurt. However, Bollywood celebs were quick to instill a sense of pride and positivity as they put up posts, congratulating the Indian cricket team for their best efforts.


Among them was Ajay Devgn, who expressed his deep love for the team as he penned down a few words. It read, “Cheering for you as you put your heart and soul into converting the dreams of an entire nation into reality has always been an amazing experience. Although your journey to the finals was cut short, we enjoyed every bit of it. I cannot imagine the pressure each of you guys experienced with the eyes of the nation watching you. Winning or losing is a part of the sport. Both results are inevitable. But we stand with you. Through thick and thin, ups and downs we are here to stand with the best Team in the world. Chin up guys! We will come back stronger and better than ever.” 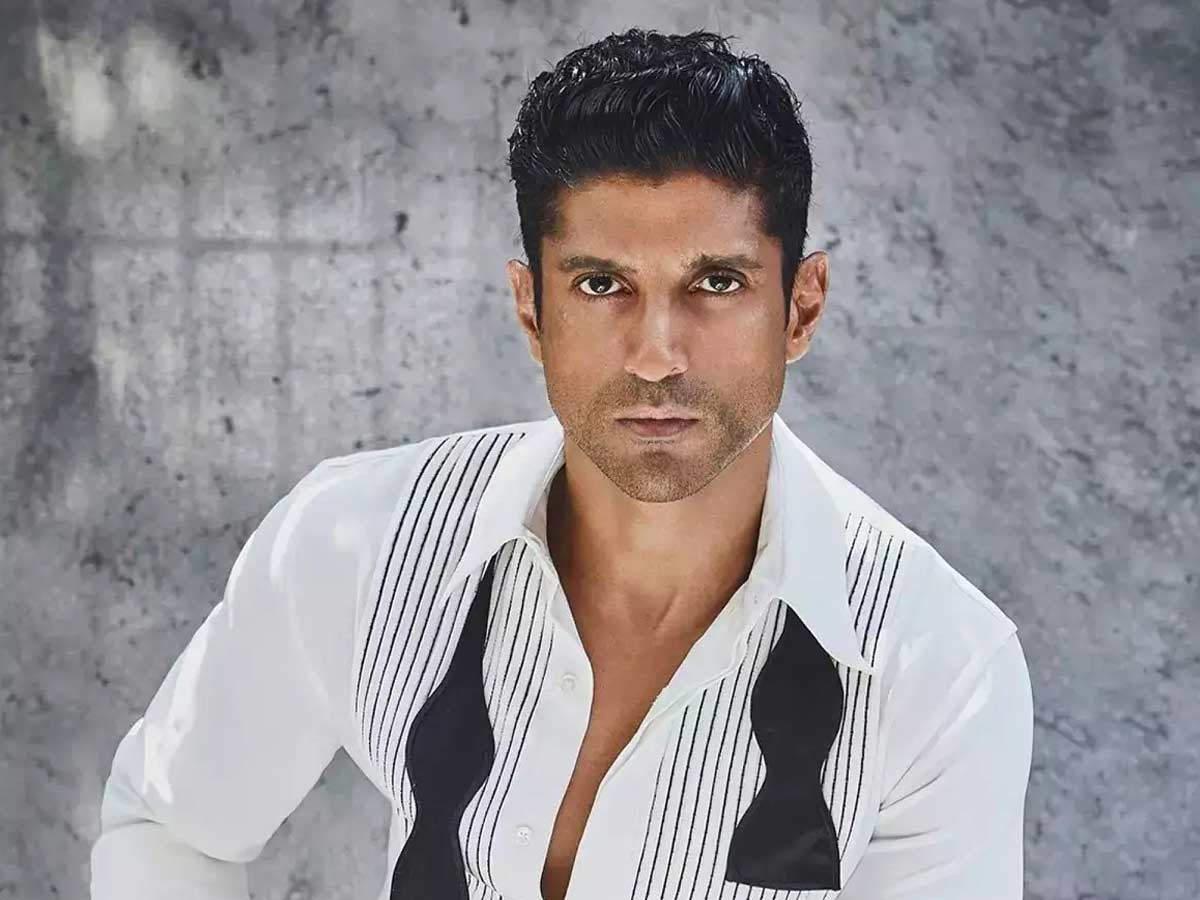 Farhan Akhtar too got emotional as he shared his thoughts on the same. His post read, “England outplayed us & congratulations to them on a solid performance. The defeat must weigh heavily on our team’s shoulders and it’s in times like these, we have to lift them up. Team India, Yes it was a disappointing day out but the story doesn’t end here.. this is but a chapter. We’ll emerge stronger. Keep your chin up.”