She included a photo and a nice letter that read, “Prayers and Love in Remembrance. Happy Birthday dearest darling Daddyyy-Ajjaaa. Love and more Love Always. God Bless.” Abhishek Bachchan commented with a heart symbol shortly after she uploaded the post. 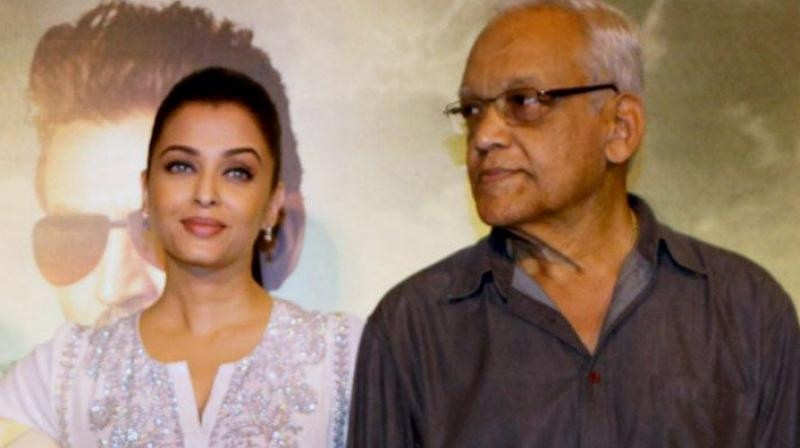 Meanwhile, in terms of work, Aishwarya Rai Bachchan is enjoying the success of her recently released film Ponniyin Selvan: I. Mani Ratnam directed the film, which also starred Jayam Ravi, Karthi, Vikram, and Trisha in prominent roles. She is also set to appear in the film’s sequel, which will be released next year. The release date, however, has yet to be announced by the creators.

Adele Has Fan Tried To Give Her His Number At Las Vegas Show: Video – Hollywood Life

Noodle the TikTok “Bones or No Bones” Dog Dies at 14