Aishwarya Rai Bachchan shared a birthday wish for her daughter Aaradhyaa who turned 11 years old. The actress shared a photo in which she can be seen kissing Aaradhya.

Aishwarya Rai Bachchan took to her social media handle to share an adorable photo of kissing Aaradhya Bachchan. The 11-year-old can be seen wearing a red top with a red bow on her hair. In the backdrop, birthday decorations from the celebrations can be seen. She captioned the post, “My love…My life. I love you my Aaradhya.”

Fans showered the post with birthday wishes and wholesome comments for the mother-daughter duo.

Aishwarya Rai Bachchan and Abhishek Bachchan tied the knot back in April 2007. They welcomed Aaradhya, their first child after four years of marriage in 2011. 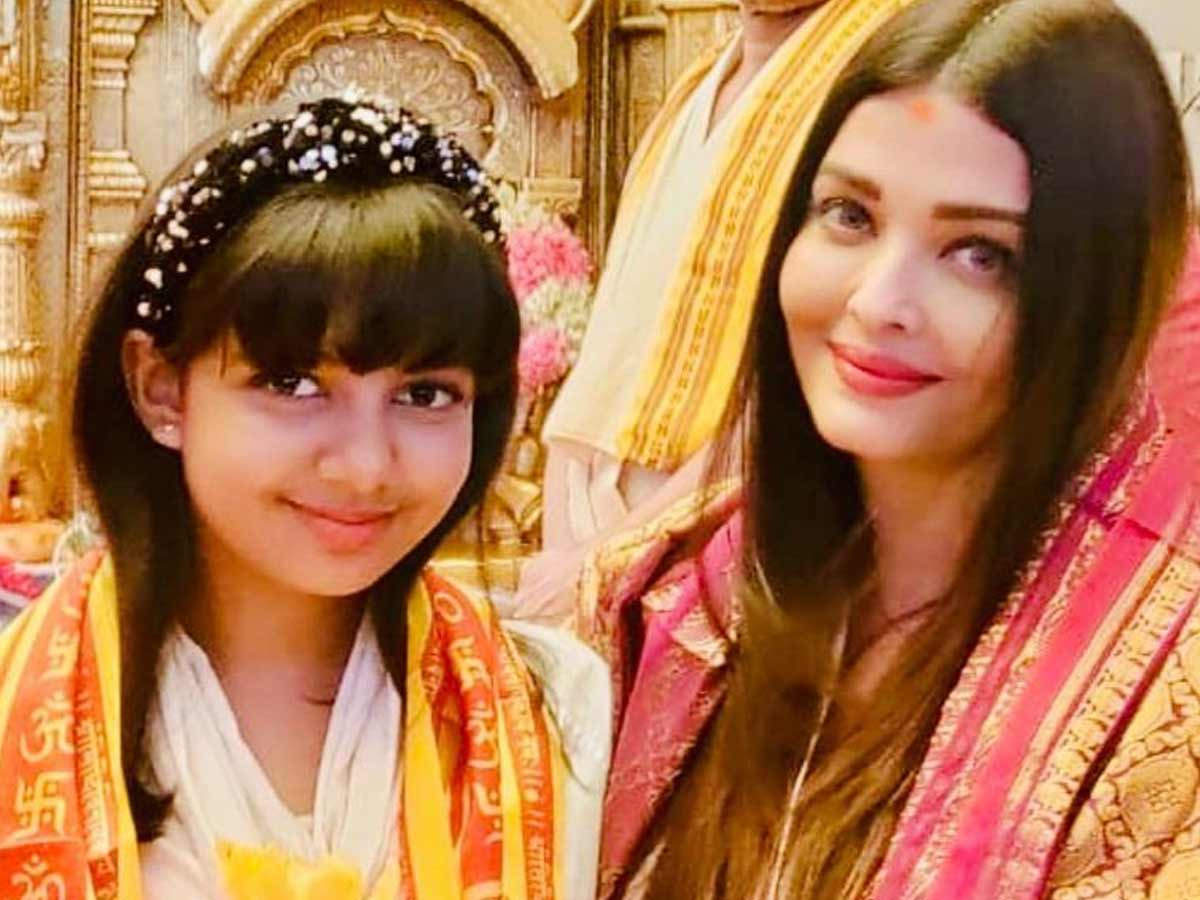 On the work front, Aishwarya Rai Bachchan was last seen in Mani Ratnam’s sprawling period drama Ponniyin Selvan – 1. Among the many reactions to the film, audiences hailed the actress for her performance. Aishwarya is also attached to star in Jailer directed by Rajinikanth.