Actor Aamir Khan made a rare public appearance this week. He attended a friend’s event in Delhi and participated in a chat. During the conversation, he opened up about his career and revealed that he is taking a break from acting.

Aamir Khan shared that he will be taking a hiatus after the release of his last film Laal Singh Chaddha. As per reports on a leading news portal, he said, “When I am doing a film as an actor, I get so lost that nothing else happens in my life. I was supposed to do a film after Laal Singh Chaddha called Champions. It’s a wonderful script, a beautiful story, and it’s a very heartwarming and lovely film. But I feel that I want to take a break, be with my family, with my mom, and with my kids.”

He added, “I feel I have been working for 35 years and I have single-mindedly been focused on my work. I feel that it’s not fair to people who are close to me. This is the time I feel I have to take some time off to be with them and actually experience life in a different way. I am looking forward to next year, a year-and-a-half in which I am not working as an actor.”

He further shared that he will be onboard as a producer for Champions. Aamir Khan’s last big screen appearance – Laal Singh Chaddha which also featured Kareena Kapoor Khan was the official Indian adaptation of Forrest Gump. The film opened up middling reviews. 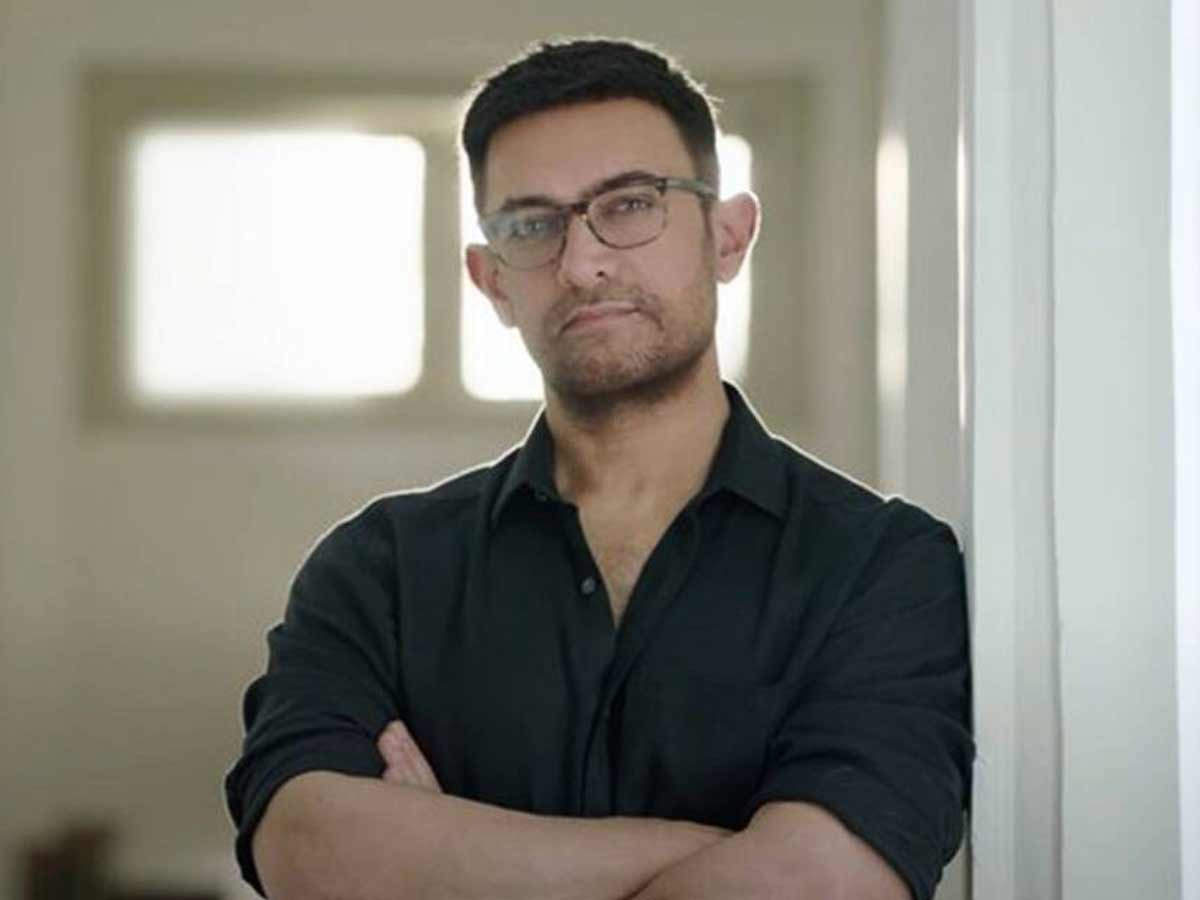 More recently, the actor made a surprise appearance in the trailer of Kajol’s upcoming film Salaam Venky. The film is set to arrive in December.SEE ALSO: Salaam Venky trailer: Kajol leads an emotional mother-son story with an Aamir Khan cameo