On Friday, veteran actor Arun Bali passed away at the age of 79. The late actor was best known for his work in films including 3 Idiots, Panipat, and Laal Singh Chaddha, among other titles. He was last seen in Amitabh Bachchan and Rashmika Mandanna-led film Goodbye. Now, actress Neena Gupta shared a heartfelt note for her co-star.

Taking to her Instagram handle, Neena Gupta shared an old photo of herself alongside late actor Arun Bali from the set of Parampara. The two worked together on the TV show. Her note read, “My first day of shooting on the Parampara series seven years ago with Arun Bali. So glad we got to shoot recently for Goodbye.”

Commenting on the post, Manish Goswami, the producer of Prampara wrote, “First Day of Shot At Film City 1993… Times flies.” with a folded hands emoji. 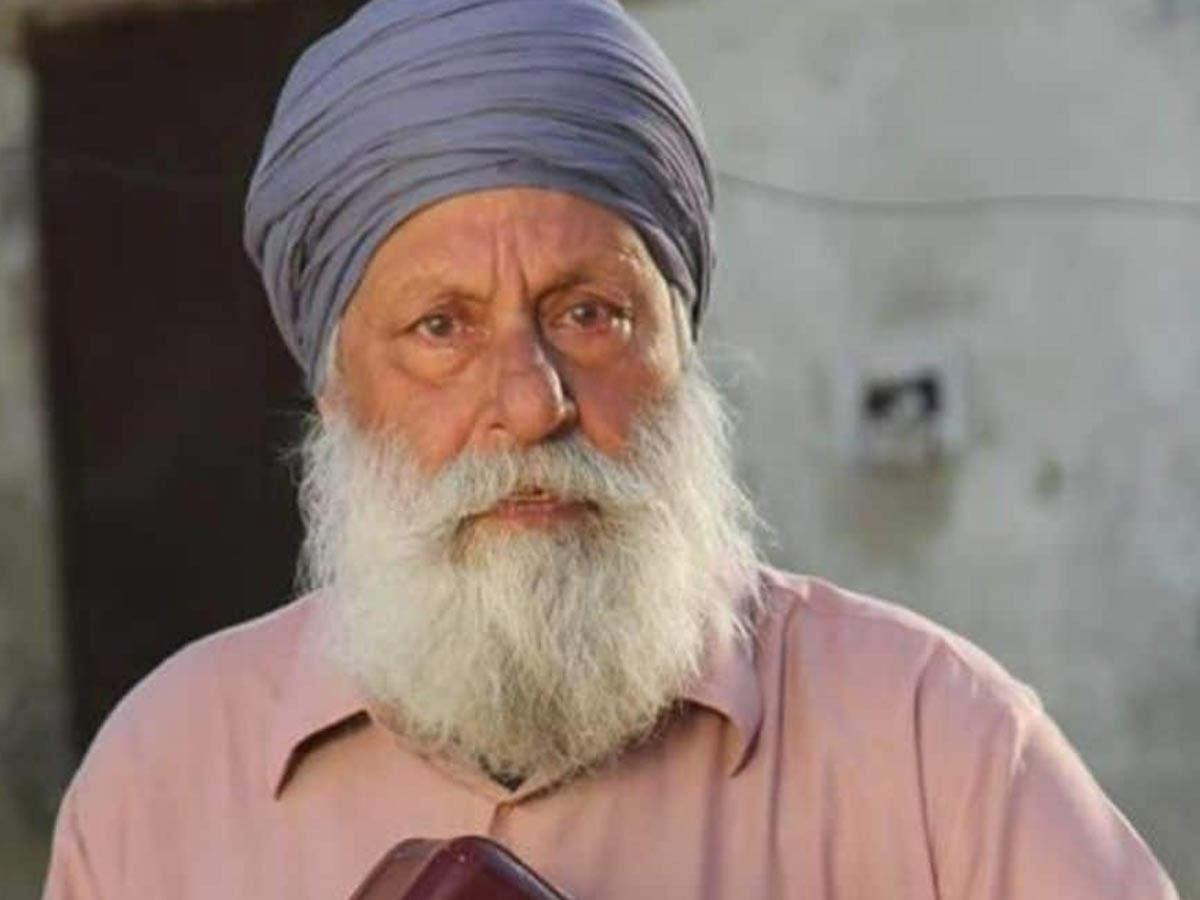 As per reports Bali died at his residence in Bandra. He reportedly suffered from Myasthenia which is an autoimmune disease. Arun Bali’s filmography includes Barfi, Samrat Prithviraj, Lage Raho Munna Bhai and more. He is survived by a son and three daughters.

Madonna Shares Rare Family Photo With All 6 Kids on Thanksgiving