Shah Rukh Khan is always winning hearts be it on screen or off the screen. The star often drops wholesome comments on photos of his children – Aryan and Suhana Khan, on social media. This time around, he reacted to a photo of Aryan Khan with a still from Main Hoon Na.

Aryan Khan shared a picture from a photoshoot in which he can be seen mid-air jumping over a prop. Gauri Khan shared the photo with a sweet caption that read, “Onwards and upwards… my boy.” Shah Rukh Khan re-tweeted it and shared an apt still from his film Main Hoon Na, comparing himself to Aryan Khan. He wrote, “Mujh par gaya hai… my boy!”

In the still, from the 2004 hit film, he can be seen jumping over a table. Check it out here:

Earlier this week, Aryan shared some photos from his shoot on his Instagram handle. Take a look:

In the comments section, Shah Rukh Khan replied saying, “Looking really good!!…and as they say, whatever is silent in the father….speaks in the son. By the way, is that gray t-shirt me!!!” 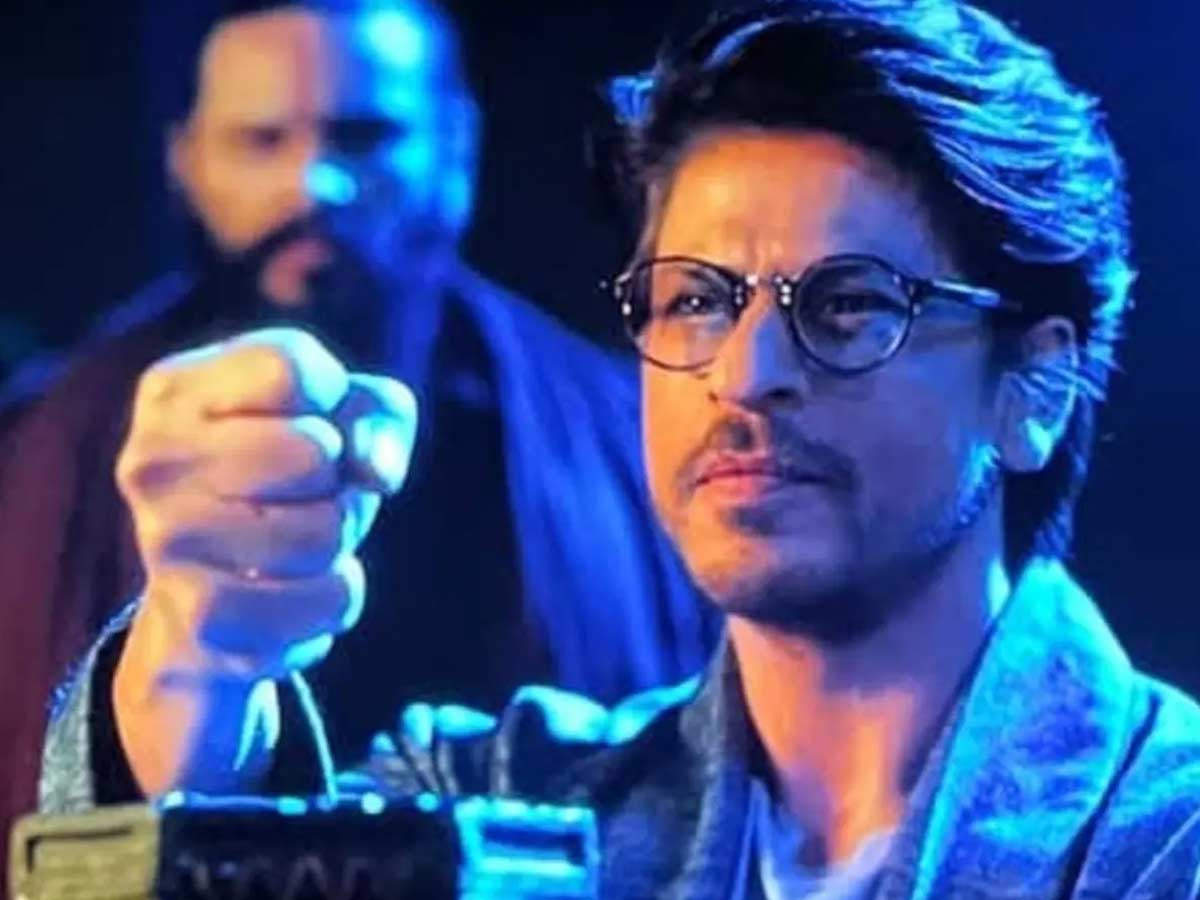 On the work front, Shah Rukh Khan was last seen in Brahmastra in a scene-stealing cameo. He will soon appear in his much-anticipated film Pathaan alongside Deepika Padukone and John Abraham. He is also set to star in Atlee’s Jawan with Nayanthara and in Rajkumar Hirani’s Dunki.