A trajectory that can only be defined as going from better to best – Radhika Madan has been in fierce competition with herself ever since her debut in 2018 with Vishal Bhardwaj’s Patakhaa. She’s been in a league of her own, stepping up with every opportunity tapping on her doorstep with films like Mard Ko Dard Nahi Hota, English Medium, and Shiddat. Being recognized in Indian terrains was already hers when International platforms cherry-picked a talent like hers – and there she was, marking her presence for the second time at the Toronto International Film Festival for the world premiere of her next – Kacchey Limbu. Here’s an exclusive chat with Filmfare where she shares her ecstasy upon attending the reputed film festival once again. Excerpts:

You Must Be On Top Of The World, Second Venture At The Toronto International Film Festival Post-Mard Ko Dard Nahi Hota…

I am on top of the world right now, I can’t believe that our film is premiering at the Toronto International Film Festival. It’s a huge, huge deal and until the time I didn’t reach here, I didn’t realize that okay, our film is playing there. So the city is buzzing with the festival, and the roads are blocked. Luckily I’m staying right next to the location, so I can see the activities there. The crowd is excited, so right now I’m very, very nervous and equally excited. One day to go for our premiere and yeah, fingers crossed. I hope it is received well, we’ve made this film with so much heart and I hope it touches even more hearts.

Having Transitioned From Television To The Big Screen You Have Carved A Niche Of Being An Unconventional Actress.

I make a point that I don’t get stereotyped. Whenever I do a film, I make sure that the roles I choose are different from one another. And yes it is a conscious choice because as a person I get bored playing one character. 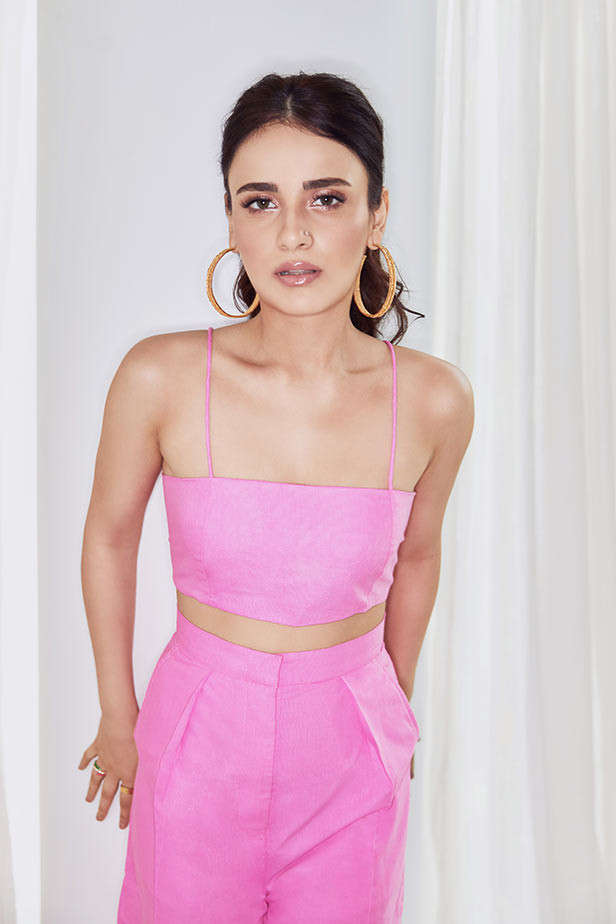 I was sent the script for Kachhey Limbu and I remember I read it in one go and right after I read it I said yes. It was given to me during the lockdown and I called the director up, Shubham, it’s his first film, so he was a new director and I just asked my team, please give me his number, I need to tell him how good the script is and how well he’s written, and how grateful I am that he approached me. So I just called him up and he was at the airport going somewhere and we had a beautiful chat. And we both felt so passionate about the script because it was so relatable for me. After all, I shared a very similar relationship with my brother. And 90 percent of the people don’t know what they want to do in their life, especially women. They’re told what they need to do, even if it’s education or any particular career to choose. It’s all decided for them, so there’s no freedom for them to choose. We don’t have that kind of luxury. So it felt very relatable and I just wanted to do it right away. 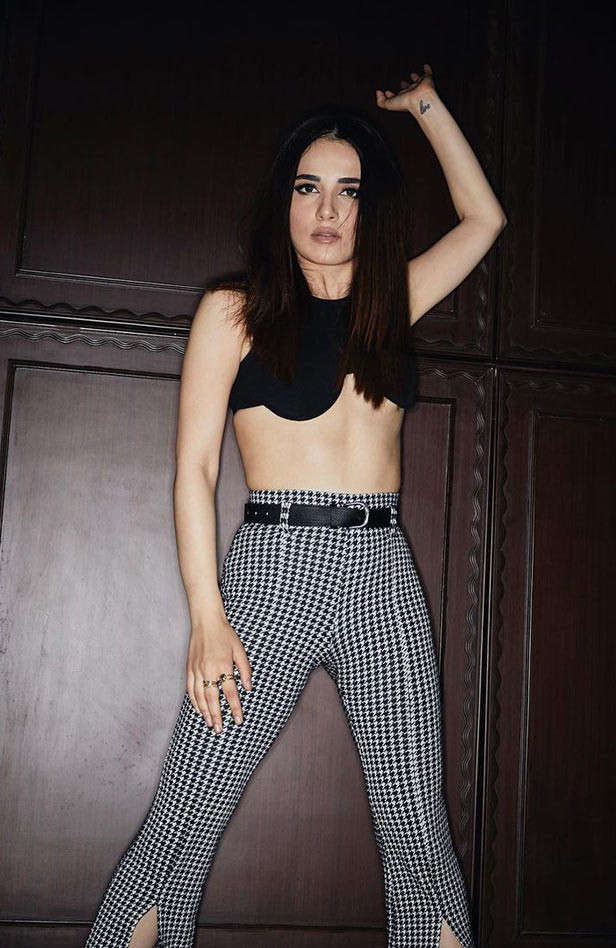 Your Character Aditi Represents A Major Section Of The Society Who Always Falls Prey To Parental Expectations.

Exactly, 90 percent of people don’t know what they want to do with their lives. Of the next 10 percent, 5 percent are aware that yes I’m good at this so I want to pursue this. But the other 5 percent, they’re not good at studies but pursue extracurricular activities. So the middle category, which is the majority of people, falls prey to expectations from everyone. Like what their friends are doing, what their parents expect of them, what their sibling is doing, or what their cousin is doing. They don’t get the luxury to explore their dreams. I am very different from Aditi. I don’t know, but I was very clear from the very beginning. I was kind of a rebel. I knew that okay, if I fail or if I succeed at least it will be my decision. So my parents were pretty upset with all of that. They were like she’s so rebellious but that kind of worked for me in some way, because I was very driven. And I never always wanted to succeed, it was always my intention to do good or to pursue my passion but I also knew from the very beginning that it’s going to come with its own set of failures and successes. But I told my parents that you know, at least I wouldn’t blame you if something goes wrong, I’ll blame myself that yes it was my decision. So Aditi and I are polar opposites. Because, I have seen, and been with a lot of people like Aditi, the story felt quite personal. My close friends were similar to Aditi and my best friend’s name is also Aditi, so it just felt personal and I thought that I wanted to tell this story. 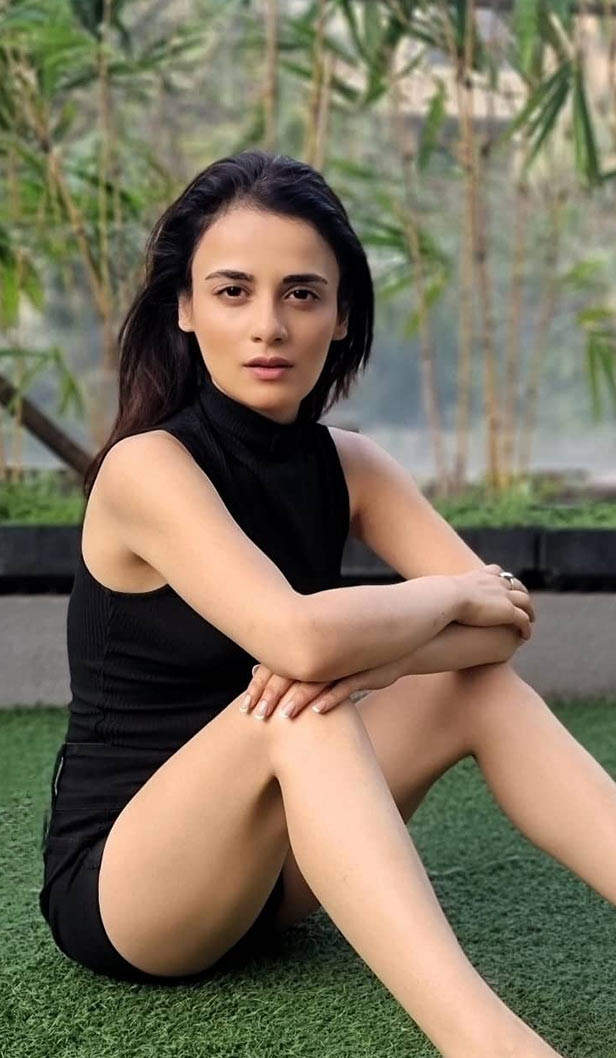 Women-Centric Roles Have Become The ‘It’ Genre In The Industry These Days.

I think it’s high time that we tell these stories because they are important, they are relatable. So many women get told what they have to do. So to have a dream of your own is a very big thing. And in my head it’s the most basic thing, it’s your life, you need to have a dream, you need to go in whichever direction your heart is saying. The pressures from your parents, they don’t allow you to go free. It makes you more caged, so I think it is high time to tell all these stories. I feel proud to be part of it and I’m proud to represent India in this amazing, amazing international festival. And yeah, if you make something with your heart, I feel it touches a lot of hearts, so yeah. So we try to do this. I still remember that my director told me ki sachi film banayenge, achi ka pata nahi. And we just went ahead every day with this approach, and I think it has translated in some way or the other. 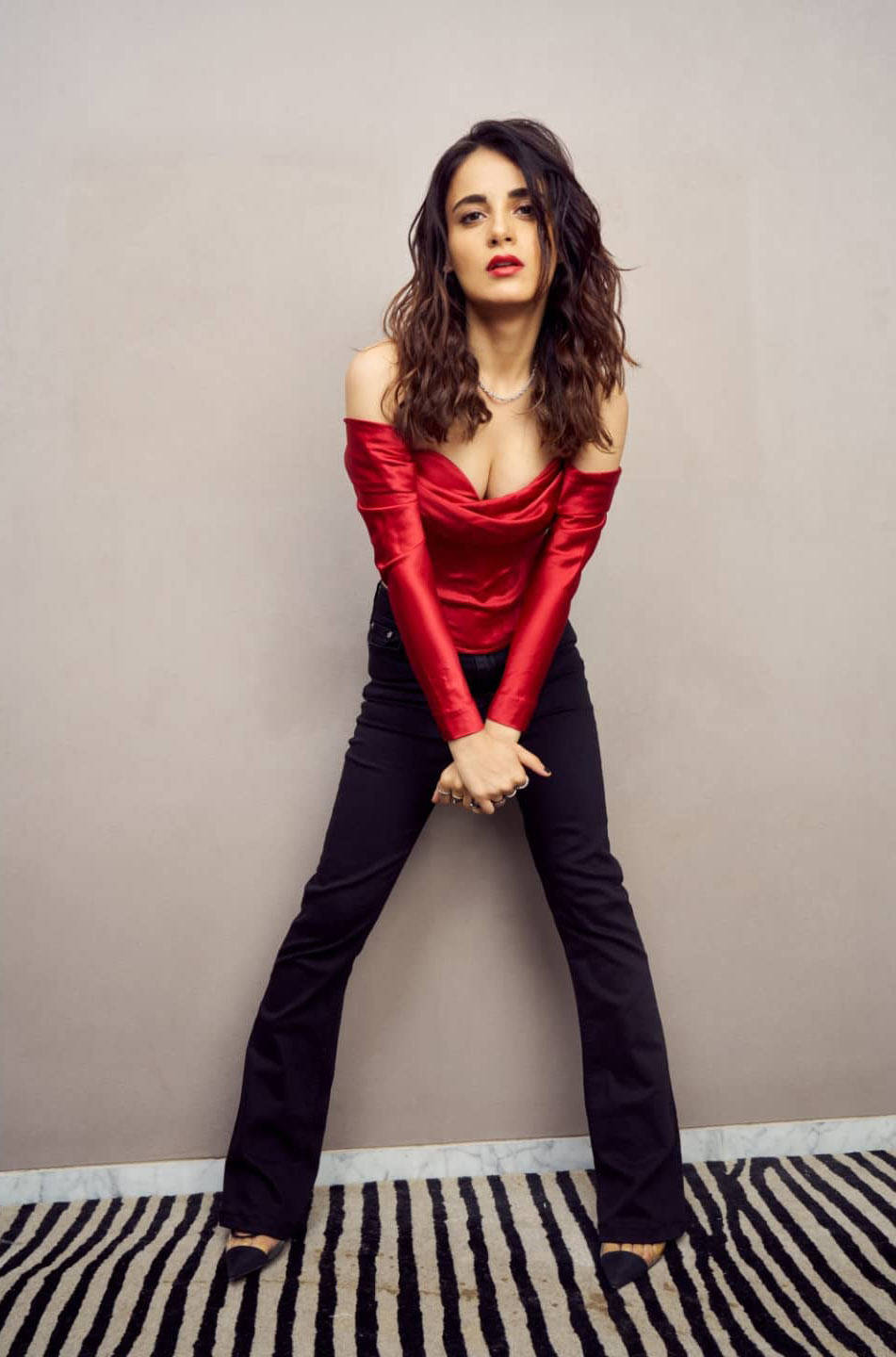 The Story Of Kachhey Limbu Also Showcases Sibling Bonding. How Close Are You To Your Brother Arjun?

Oh, I got such nostalgia, when I was reading the script because as siblings we used to fight a lot. And Arjun, a very opposite of me and very brotherly. He thinks of me as his little sister who doesn’t know better and all of that. Not now but when we were young. Now he’s very different, we share the most beautiful bond. But when we were growing up we used to fight like cats and dogs and I took inspiration from a lot of my instances that were there with him and it just makes the story even more personal. And ya, I think Rajat also played a very beautiful part, as my elder brother and I was reminded of Arjun, a lot many times. I remember, when I came back from my shoot, I used to tell him that I could only think of you. And it’s a very beautiful bond, you know, between a brother and a sister. Especially an elder brother, where he’s almost like a father figure but he’s also a friend, because he’s your brother and you respect him so much, but he sees you like a little sister. The dynamics are layered and I hope a lot of siblings will be able to relate to this and I hope they get to learn something from this. 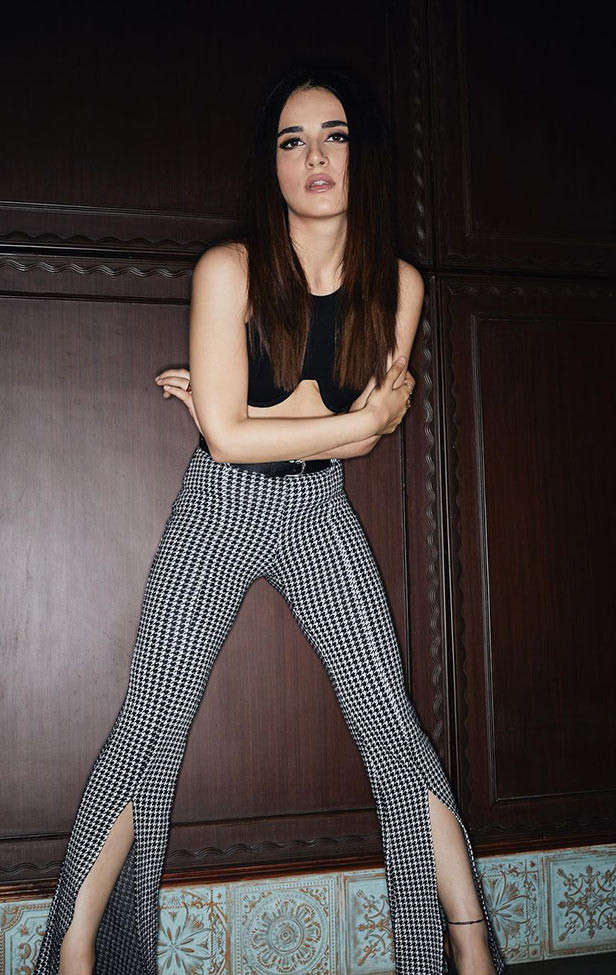 You’ve Mastered Cricketing Skills As Well For It Is A Mix Of Sports And A Dramatic Storyline.

Playing cricket was very nostalgic for me, because it’s not professional cricket. It is cricket played in societies, like gully cricket, which has its own set of rules and regulations and you can bring in your style. So I was taken back to my childhood because cricket was the first sport that you ever played. I used to play with my brothers and you know, at our house, on the road, we had our own set of rules. So a lot of the things were pulled out from my childhood and revisiting them was amazing. I remember we used to train for about three hours every day while preparing for the film and the main focus was to create a sense of personal style and not focus on technique a lot. And I also learned bowling, as I’m a spinner in the film. Learning how to spin was challenging but it was too much fun and it’ll always be special because it is a part of my childhood. 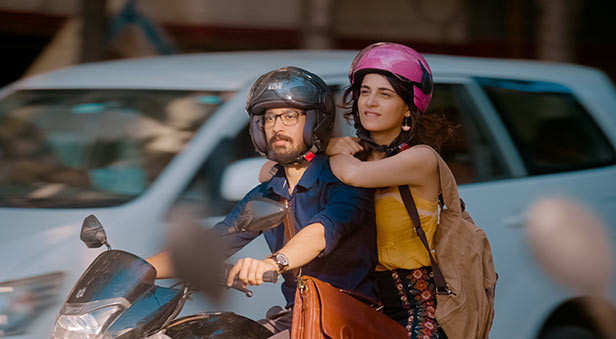 I can just promise you one thing, that you won’t be able to put me in a box. I hope so. All the six projects which are lined up, I can just assure you that not one character is similar to the other. And it just makes the journey exciting for me. I hope the journey is exciting for the audience as well.