Leonardo DiCaprio has been making headlines for quite some time now. Recently, the actor parted ways with model-actress Camile Morrone. And now, DiCaprio has been spotted with model Gigi Hadid. The two have sparked dating rumors days after the actor’s much-talked-about break-up.

Titanic star Leonardo DiCaprio was reportedly clicked alongside Gigi Hadid at a party in New York City during New York Fashion Week. In a photo shared by a leading daily, the two can be seen leaning in to talk. Of course, it has fueled speculation and the picture went viral.

Leonardo DiCaprio became the subject of discussion when he broke up with Morrone after her 25th birthday. The 47-year-old actor is also known for dating women under 25, a considerable age gap. That being said, Gigi Hadid is 27. 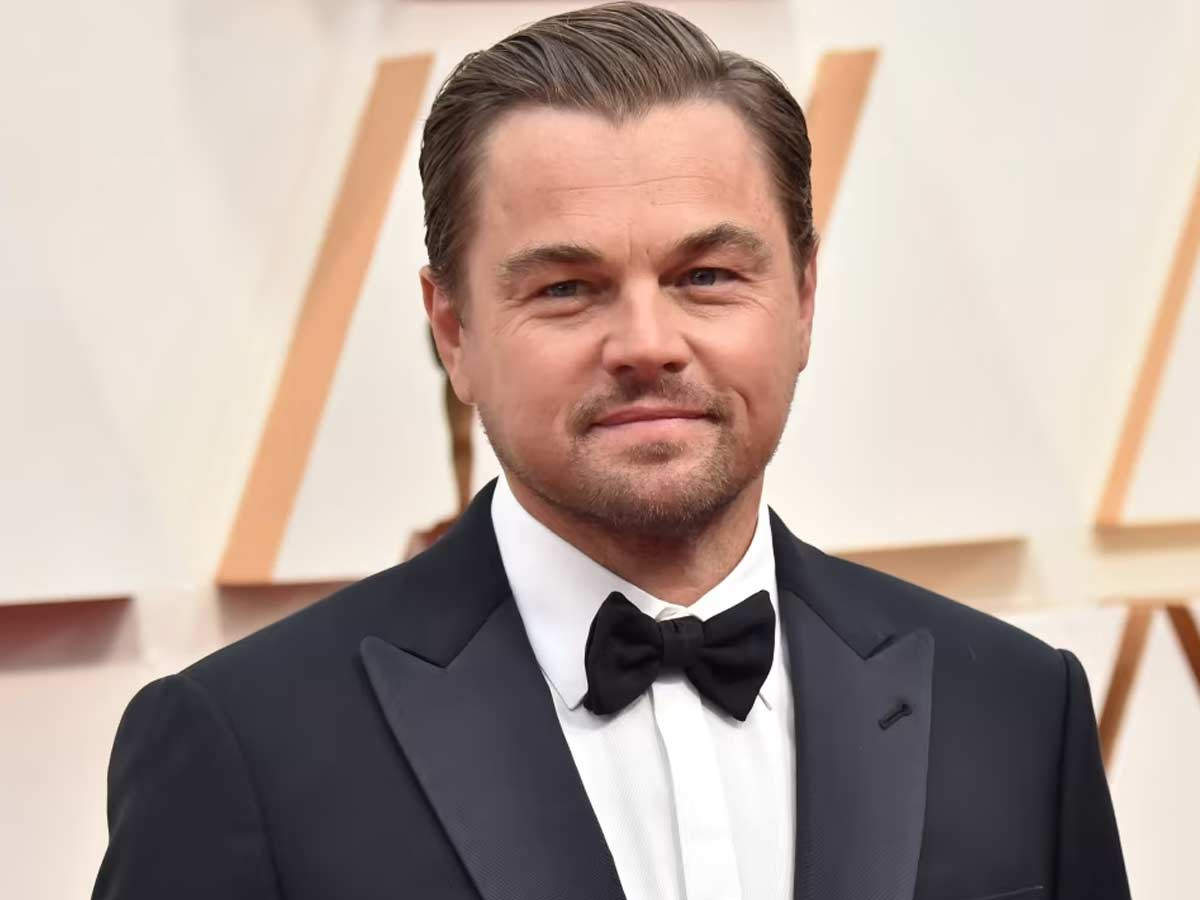 While netizens continue to speculate, a leading news portal has maintained that DiCaprio and Hadid aren’t dating but the former is perhaps “pursuing” the latter. Meanwhile, Hadid recently split with Zayn Malik. The two welcomed their first child Khai back in 2020.