Brahmastra is being hailed as the biggest film Bollywood has ever witnessed in terms of visual aesthetics, and rightfully so, it has made all the right buzz. Ranbir Kapoor and Alia Bhatt will be seen sharing screen space for the first time which is more than enough to get fans and critics excited.

With just three days to go for the big release, Karan Johar took to social media to share an old image of Ranbir Kapoor, Alia Bhatt, and Ayan Mukerji from back when they were shooting for the film. He captioned it with, “The countdown begins!!!!!! #Brahmastra.” 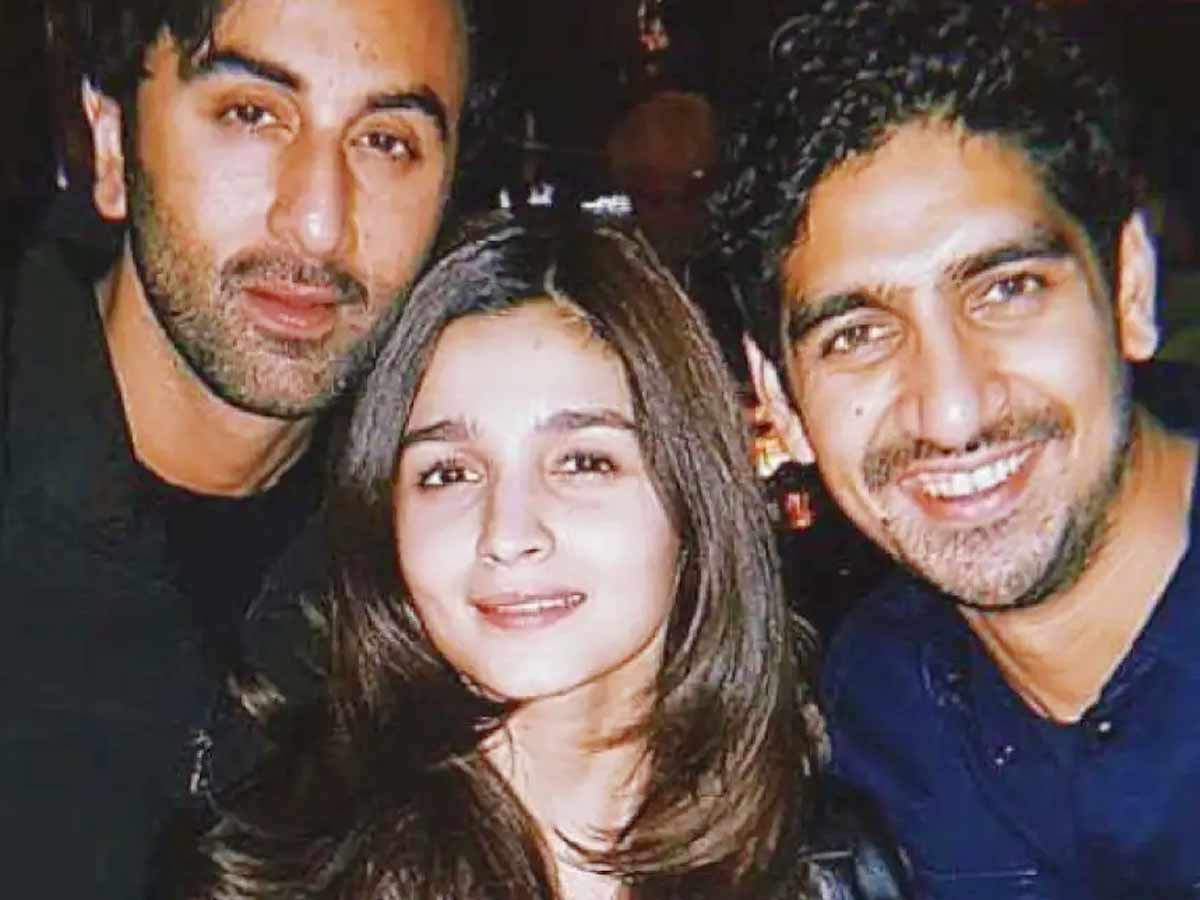 Brahmastra is slated to release on September 9 in Tamil, Telugu, Kannada, Malayalam, and Hindi. The film also features megastars Amitabh Bachchan and Nagarjuna in pivotal roles.