For aeons now, audiences have been deeply influenced by Bollywood fashion. Iconic looks by their favorite stars have been the way to experiment with styles, with a hint of movie glamour.

As we celebrate the 33rd anniversary of Yash Chopra’s epic romance – Chandni, viewing it from our fashion-imbued lens, we pondered upon the fashion trend that Sridevi started with her white ensembles and chiffon sarees from the film.

This 1989 film showcased some of the best traditional attires – costume designer Leena Daru who has quite the reputation for dressing up Bollywood divas put her A-game on and made the all-white look on Sridevi quite a sensational one. 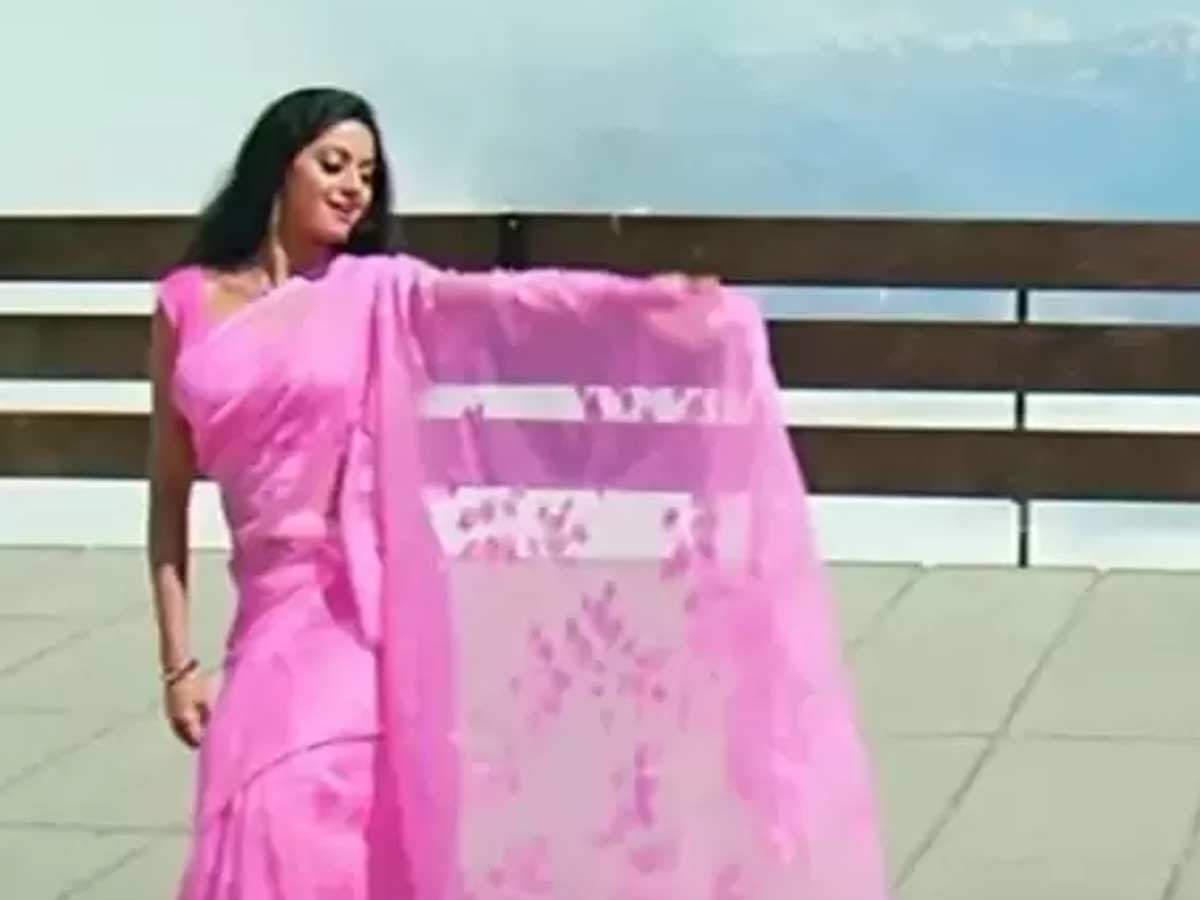 Who can forget how ethereal Sridevi looked in the all-white churidar set she wore in one of the most romantic scenes in the film where she is seen sitting on a bed of red rose petals? The yellow lace saree became a trend in no time ever since Sridevi danced away to the song Mitwa in the film, romancing Rishi Kapoor. 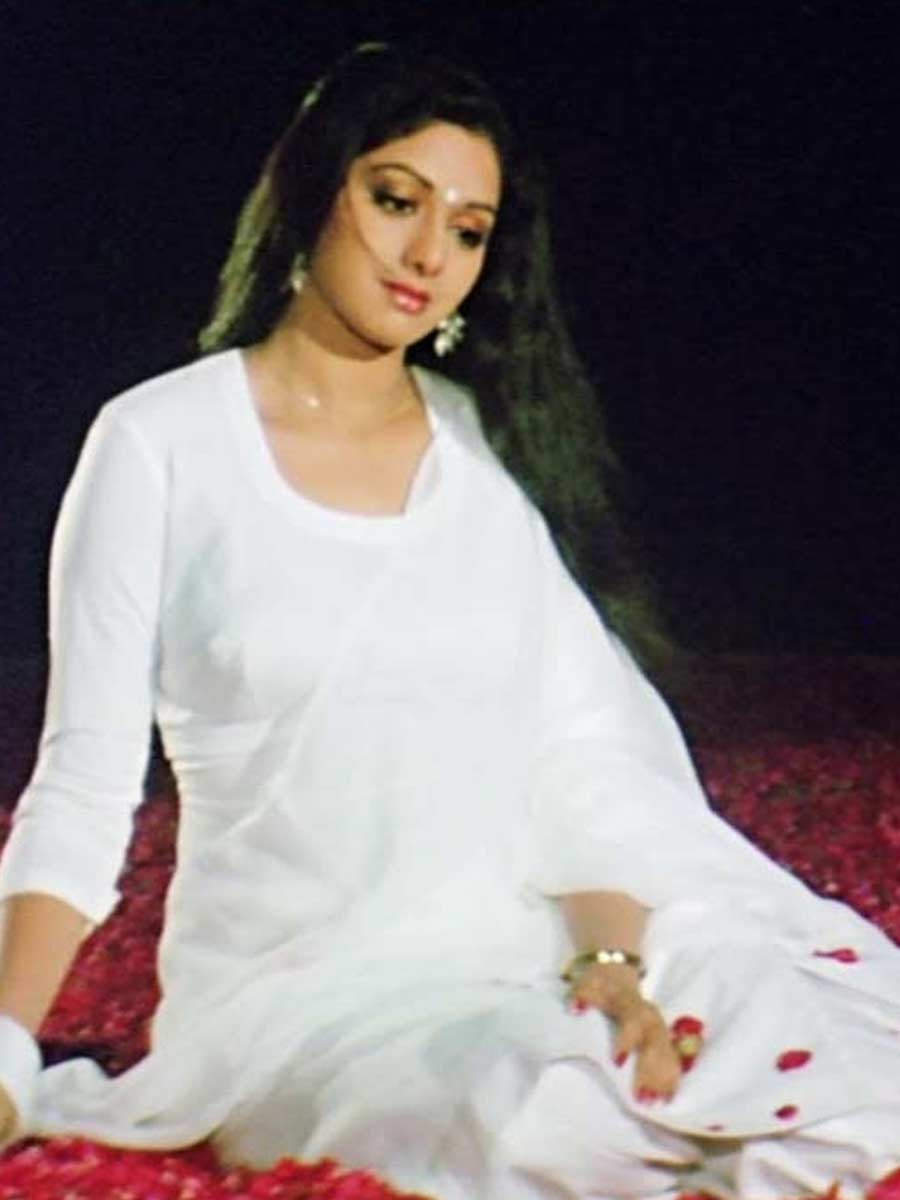 Chiffon sarees were a go-to style statement in the era, she was also seen in a lovely hot pink chiffon saree in Chandni that was among her top favorite looks from the film. There is a particular song sequence in the film where she is seen performing the tandav dance – her costume entailed an all-white saree apsara look yet again. 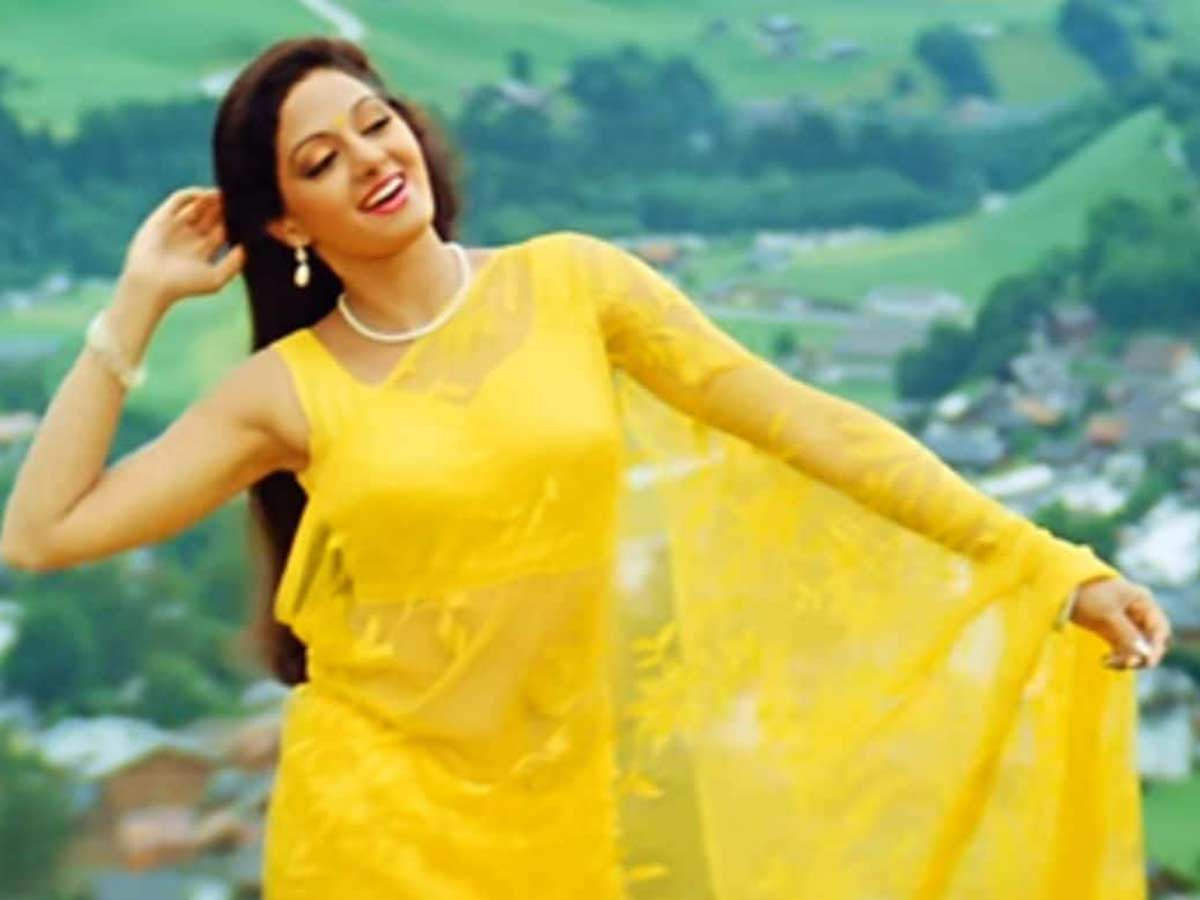 Chandni is iconic for more reasons than one. While a Yash Chopra romantic saga is every Bollywood heroine’s dream – Sridevi’s beautifully styled looks became one of the many talking points of the films which to date are recreated in remembrance of what a moment she had in the fashion landscape.