Doctor G, the next film in actor Ayushmann Khurrana’s filmography of social comedies is set to release in a matter of weeks. The medical drama which also features Shefali Shah, Rakul Preet Singh and others marks the directorial debut of Anubhuti Kashyap. Today, the makers dropped the first trailer from the film.

The trailer of Doctor G introduces us to Uday Gupta (Ayushmann Khurrana), the sole male student in a female-dominated Gynecology Department. As Uday hesitantly navigates a career as a gynaecologist, he must confront social stigma and the chaos that ensues.

The clip also offers a closer look at Rakul Preet Singh and Shefali Shah’s doctor characters. We also get brief glimpses from a song to glam up the film.

Ayushmann Khurrana was last seen in Anek, Rakul Preet Singh was seen in Runway 34 and will be seen in Thank God. Meanwhile, Shefali Shah is fresh off the success of Darlings and Delhi Crime season 2. 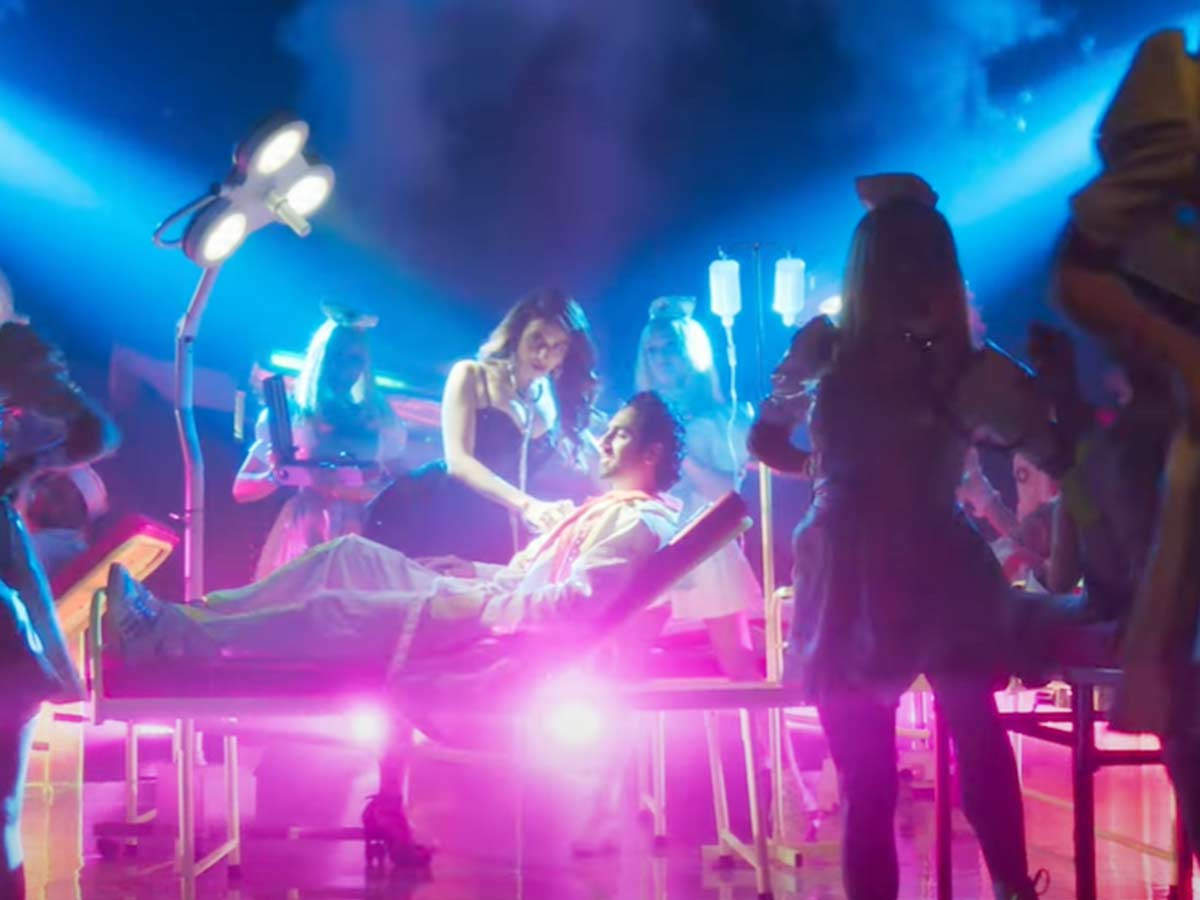 The trailer also reveals the film’s release date which is set for October 14, 2022.