There is a new pair of besties in B-town! On Tuesday, actress Ananya Panday took to Instagram to share pictures alongside actor Ranbir Kapoor. The two recently got together for a shoot. 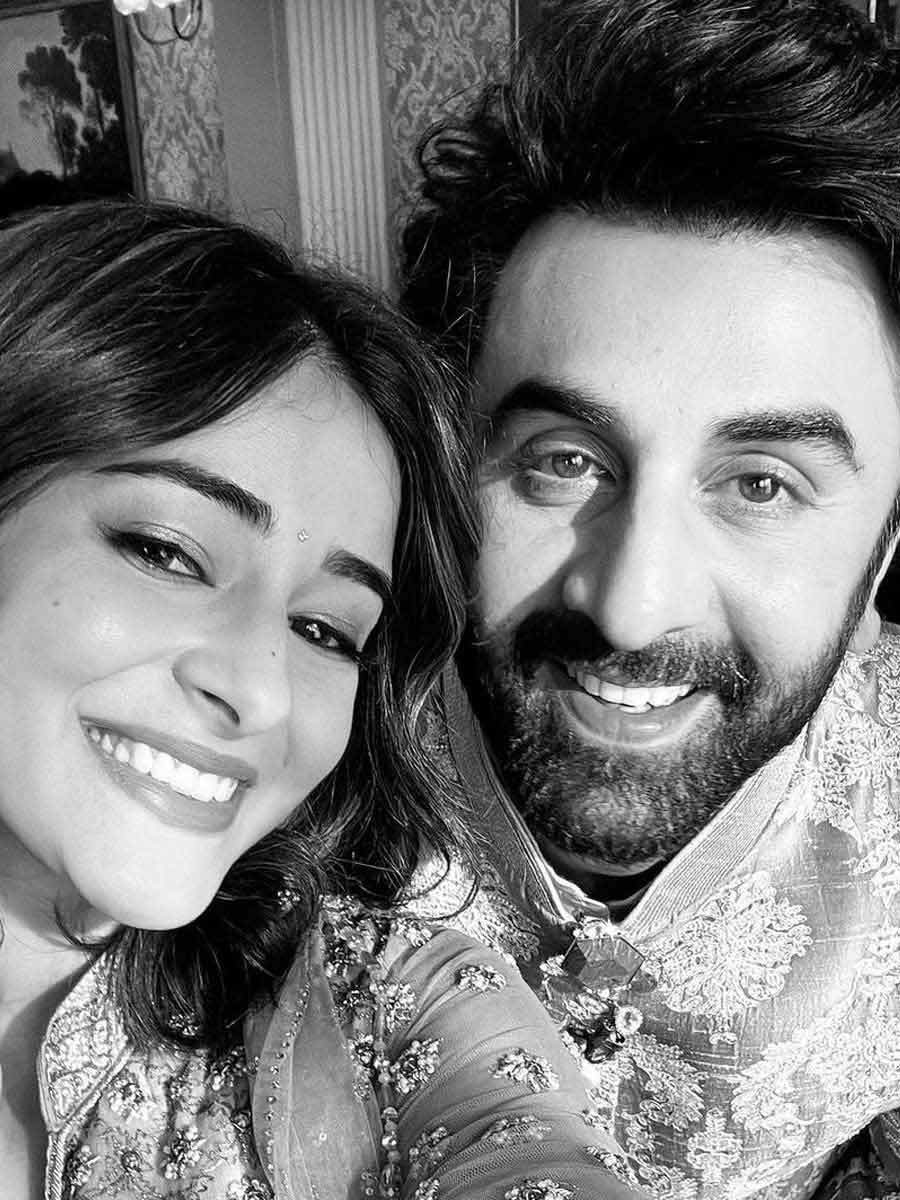 On the work front, Ranbir Kapoor is fresh off the release of his long-anticipated film Brahmastra in which he shared screen space with Alia Bhatt, Amitabh Bachchan, Mouni Roy and Nagarjuna Akkineni. He is attached to star in Animal, Sandeep Reddy Vanga’s next which also features Rashmika Mandanna and Anil Kapoor, among others.

Meanwhile, Ananya Panday was last seen in Liger alongside Vijay Deverakonda. The actress was recently enjoying an extended holiday in Italy. She will next be seen in Kho Gaye Hum Kahan.

Norman Reedus Reveals How He Proposed to Diane Kruger