The very first song from director Mani Ratnam’s highly anticipated upcoming film Ponniyin Selvan: I has finally arrived. The makers have unveiled a lyric video with stills from the film. Titled Ponni Nadhi, the track is an energetic anthem with a catchy beat.

Ponni Nadhi is sung by ARRahman, AR Reihana and Bamba Bakya. Rahman has also composed and arranged the song. The video features Karthi in a warrior’s avatar as Vallavaraiyan Vanthiyathevan as he travels across the stunning landscapes of the Chola kingdom.

Helmed by Mani Ratman, Ponniyin Selvan is a period film that features a star-studded cast including Aishwarya Rai Bachchan, Karthi, Vikram, Jayam Ravi, Trisha Krishnan and more. The film is adapted from a five-part book series by Amarar Kalki. 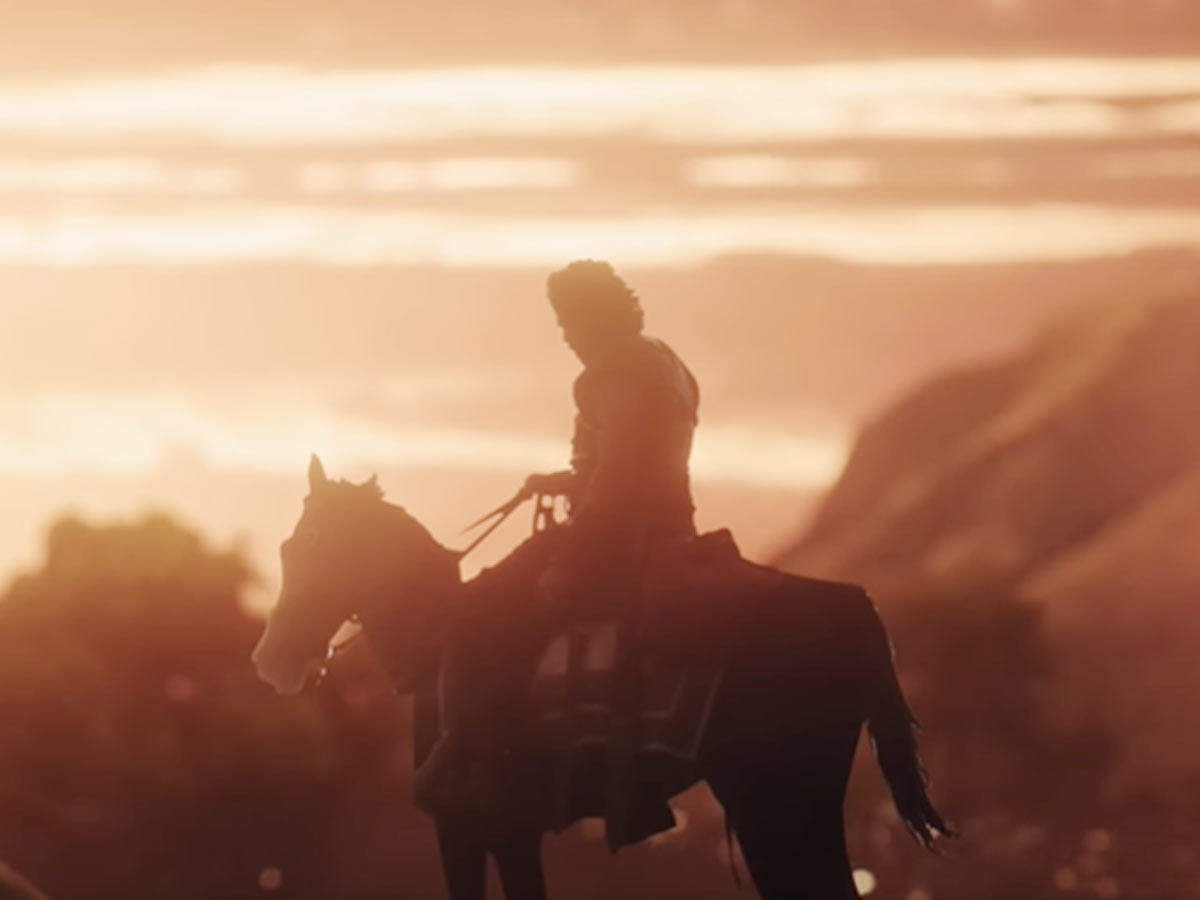 Ponniyin Selvan will release on September 30.

Who Is Alexis Warr? About The ‘So You Think You Can Dance’ Finalist – Hollywood Life