Rumors about Naga Chaitanya dating Sobhita Dhulipala have gained grounds. The actor who will next be seen in Aamir Khan and Kareena Kapoor Khan starrer Laal Singh Chaddha has been out and about promoting the upcoming movie. In an interview, the actor was asked about his rumored girlfriend Shobhita Dhulipala.

During a recent interaction for promotional activities, the actor was asked to describe Dhulipala. To this he replied, “I’m just gonna smile.” These rumors started earlier this year with Dhulipala who rose to fame from the web-series Made In Heaven.

This comes after a very public divorce with his ex-wife Samantha Ruth Prabhu. Commenting on his divorce, Chaitanya told ETimes, “In our case, Samantha has moved on, I’ve moved on and I don’t feel the need to inform the world about it, more than that.” In a recent chat-show, Samantha was also asked if she shared an amicable relationship with her ex-husband. To this, she replied, “You mean if you put us both in a room, you’d have to hide sharp objects? Yes, as of now but it might happen sometime in the future.” 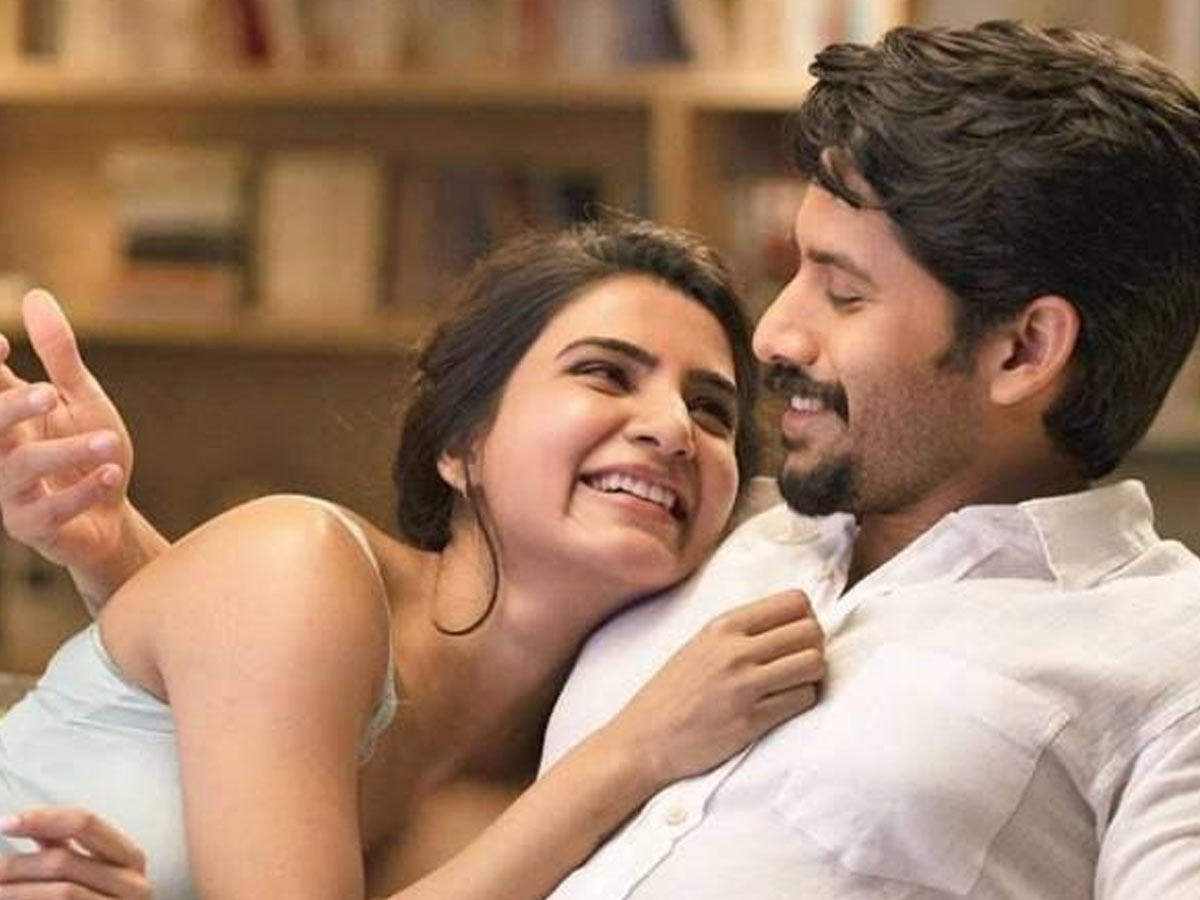