Olivia Wilde has been facing off in court with her ex-fiancé Jason Sudeikis over the custody of their two kids Otis8, and Daisy5. But the legal war didn’t stop her from enjoying a summer day in Manhattan with her boyfriend Harry Styles. The Don’t Worry Darling The actress and director was in her gym clothes as she was photographed saying goodbye to the Grammy winner through the door of a high-rise building. The 38-year-old mother of two looked cute and casual in black leggings, a loose fitting gray tank top and sneakers. She wore her long hair pulled back and hid her eyes with dark glasses. Her 28-year-old beau was equally sporty in black shorts, neon green sneakers, a blue baseball hat and a Citizens for Humanity designed logo hoodie. He kept his identity well hidden with dark shades and a black face mask. 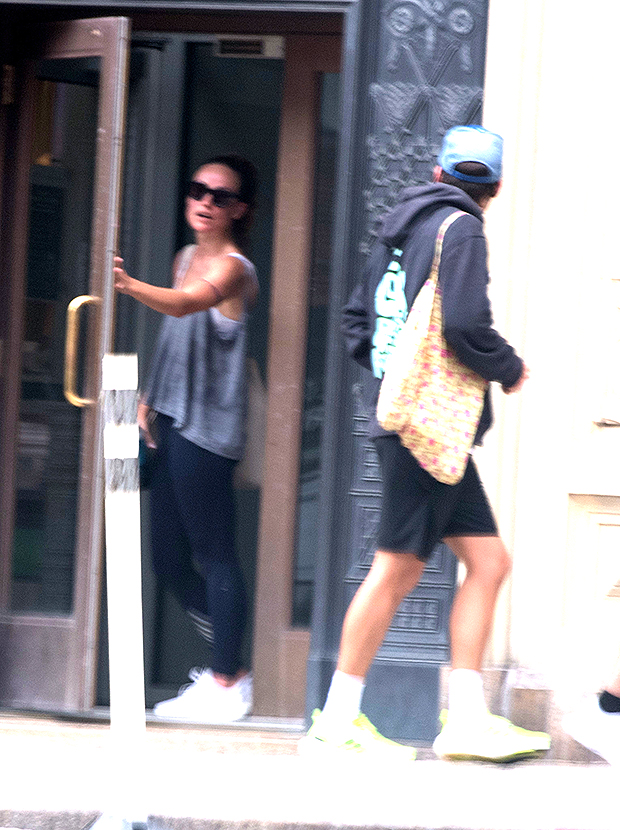 Olivia and theAs It Was” singer were photographed later in the day walking through the West Village together. The Booksmart the director looked effortlessly hip in a pair of off-white pants paired with a yellow, white and pink striped sweater. She wore her long ombre locks straight. Harry was just as casually cool in a pair of navy blue pants, white sneakers, a button down shirt and a jacket with the words Playdium Skate Club on it.

Olivia’s low-key day out in the city comes less than two weeks after she scored a big victory in her ongoing custody fight with her Ted Lasso star, ex-fiancé. The 46-year-old SNL alum, who she was engaged to for eight years prior to their 2020 split, took her to court in an attempt to have New York declared their kids’ home state, instead of California. But on August 10 a judge ruled in Olivia’s favor and denied Jason’s request to have the children live with him in Brooklyn. The fight to decide custody arrangements will now continue in California, where Olivia first filed the petition back in May 2022. 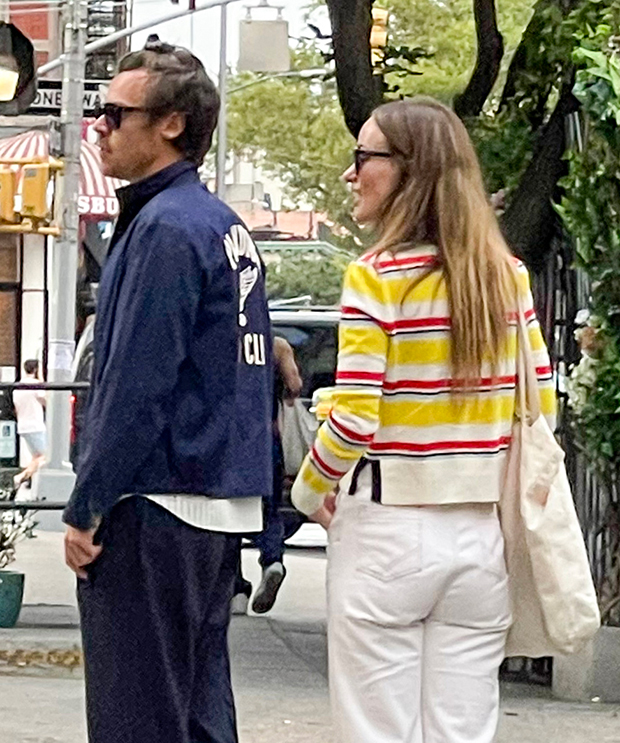 In spite of the messy custody dispute Olivia has been making the most of her summer with Harry. As HollywoodLife previously reported, the loved up couple, who’ve been dating since 2021, had a blast during his recent European tour. “She’s been popping in to join him along the way, they’re turning it into a fun summer holiday. And he’s always so excited when she’s there,” our source shared. “It’s really sweet how proud he is to have her by his side, heh loves to show her off.“

House of the Dragon: Rhaenyra & Daemon Are Finally Together