In Jawan, Shah Rukh Khan’s rugged persona promises an action-packed big-screen experience. Hitmaker Atlee is in charge of this film, which stars Nayanthara as the lead.

Jawan appears to have secured a massive deal even before its release. According to reports, this entertainer’s digital streaming rights were reportedly sold to an OTT platform for a whopping Rs 120 crore. However, the developers have yet to confirm this update. Shah Rukh Khan recently discussed the film during an Instagram live and shared, “There is still a long way to go. There is not much I can tell you about Jawan except the fact that I am having a great time as an actor. And Atlee , the director, it is a different kind of film. Everybody has seen his work. He makes outstanding mass oriented films, again a genre I have never done. So, I wanted to try my hands on it. And I think me and Atlee have good chemistry. I bring in some (to the film), he brings in some. Whatever we have done for Jawan is thrilling and exciting. “

Jawan will be released in theaters on June 2, 2023. It will be released in the following languages: Hindi, Tamil, Telugu, Malayalam, and Kannada. In addition, SRK will appear in Pathaan. This action film, directed by Siddharth Anand, stars Deepika Padukone and John Abraham in the lead roles. SRK has also agreed to star in Rajkumar Hirani’s Dunki, which also stars Taapsee Pannu. 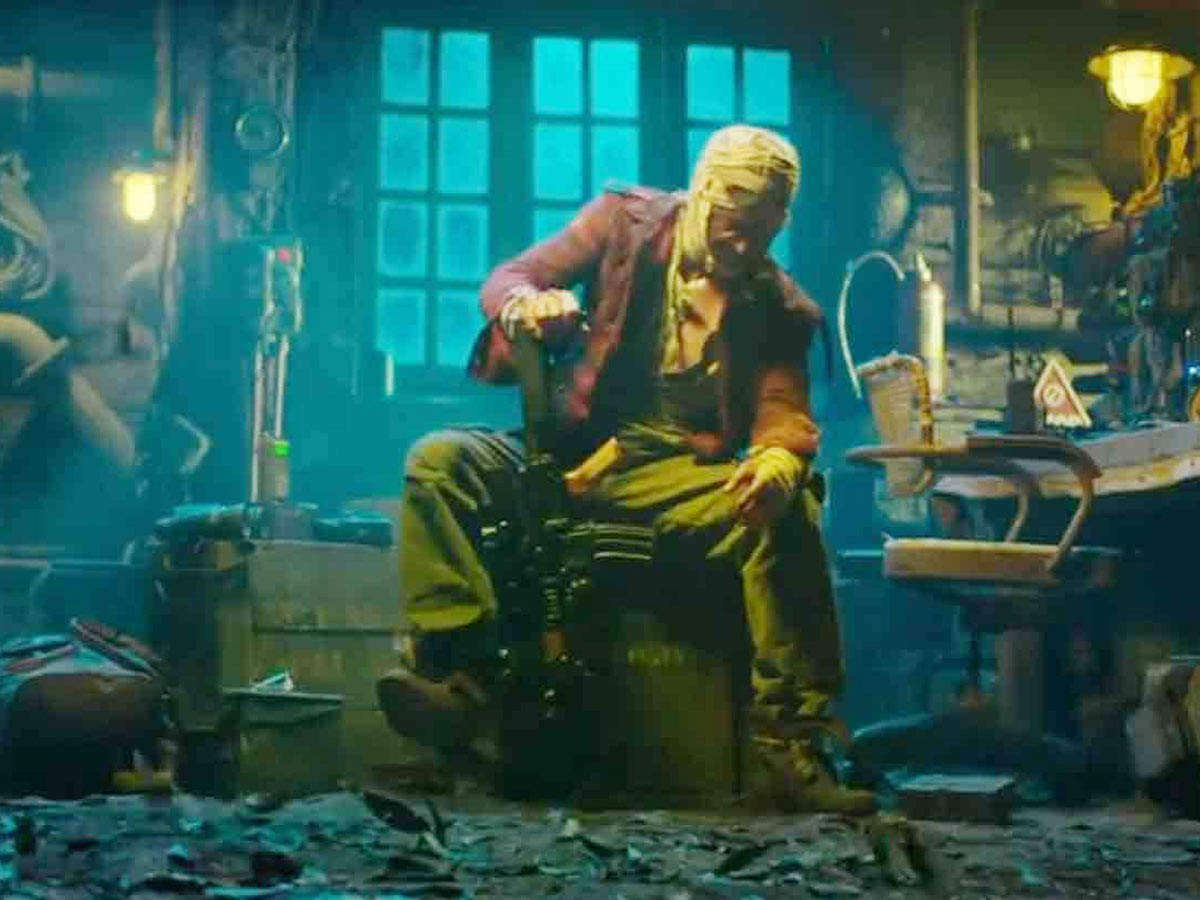