Kailash Kher has been instrumental in bringing Indian folk music and Sufi music to the modern Indian music industry. The playback singer and music composer has not only won two Filmfare Awards for Best Male Playback Singer but he has also been a recipient of a Padma Shri Award.

Belonging to a family that is rooted in a musical atmosphere became a catalyst to his success. Kher’s father Mehar Singh Kher was also a traditional folk singer. A young Kailash Kher was enchanted by folk music and would listen to his father all day. But the journey to becoming a lead musician was not an easy one. He would eventually leave home at the tender age of fourteen to learn music in isolation. Years later after completing his graduation from Delhi University, Kailash Kher left for Mumbai. But his career started with struggles and he would live in cheap hostels and he did whatever he could to make ends meet.

As the singer turns a year older today, we take a look at his most popular songs that have changed music as we see it.

Teri Deewani is a song from Kailash Kher’s debut album Kailasa. The album was eponymous to the Indian Sufi / Fusion band which was led by Kailash Kher. Teri Deewani was the opening track on the album which centers around the ideas of love and devotion. This song went on to become one of the most popular love tracks of the time.

Chand Sifarish is a beautiful love song from the movie Fanaa that stars Aamir Khan and Kajol. This song marked a collaboration between Shaan and Kailash Kher and also won them a Filmfare Award.

Yun Hi Chala Chal is a song from the 2004 movie Swades: We, the People which stars Shah Rukh Khan. The movie is considered a cult classic with rave reviews and commercial success. The songs of the movie also became widely popular, including Yun Hi Chala Chal which is composed by AR Rahman, written by Javed Akhtar and sung by Udit Narayan, Kailash Kher and Hariharan. 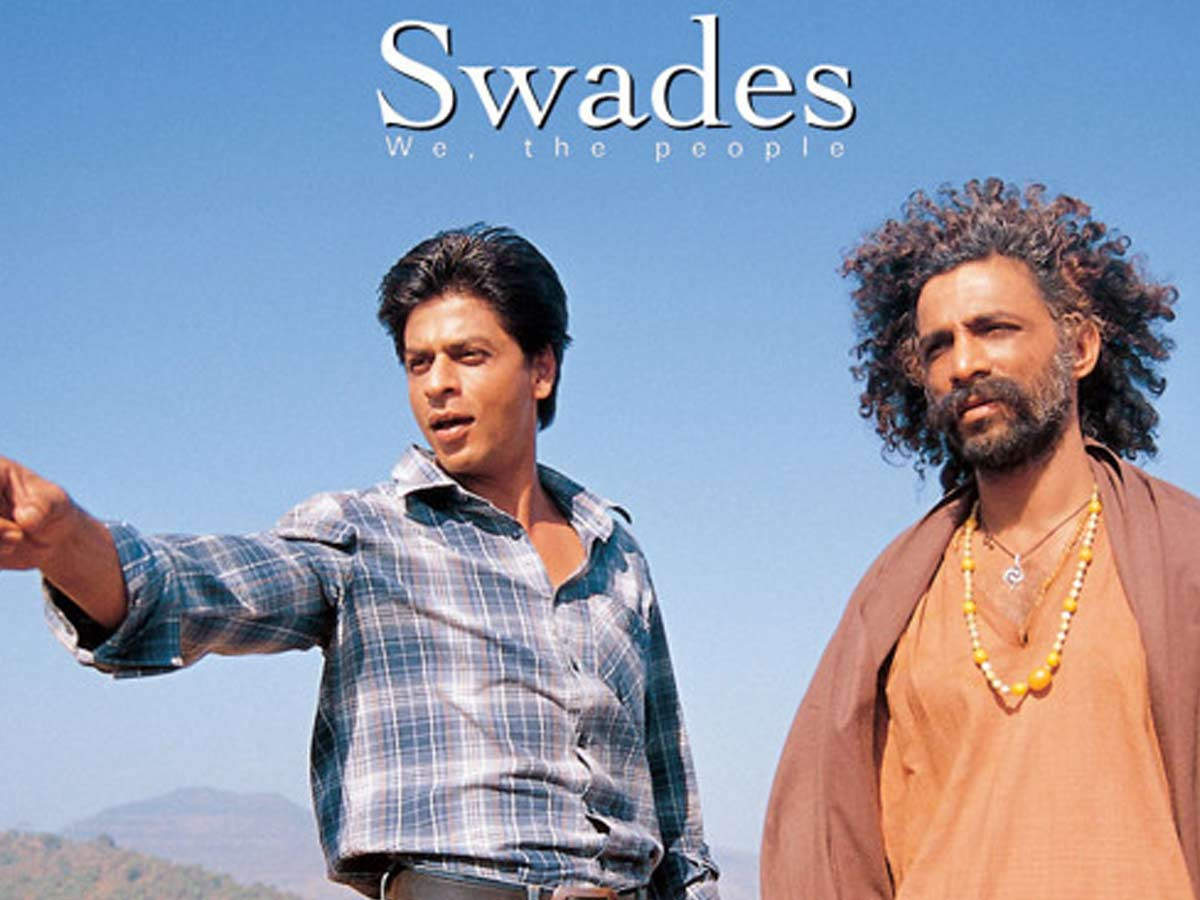 Chak De Phattey is a song from the comedy-drama film Khosla Ka Ghosla starring Boman Irani, Anupam Kher among others. Chak De Phattey was a chartbuster and was written with the idea to portray Punjabi music with the accents of Delhi. The music was composed by Dhruv Dhalla in under three hours and was written by Jaideep Sahni and sung by Kailash Kher.

Mere Nishaan is a soulful song from the satirical comedy-drama Oh My God. The movie stars Akshay Kumar and Paresh Rawal. The lyrics of the song were penned by Kumaar, the music was by Meet Bros Anjann and the singers of the song were Kailash Kher and Meet Bros Anjann. Mere Nishaan is an extremely popular song featuring the soulful voice of Kailash Kher. 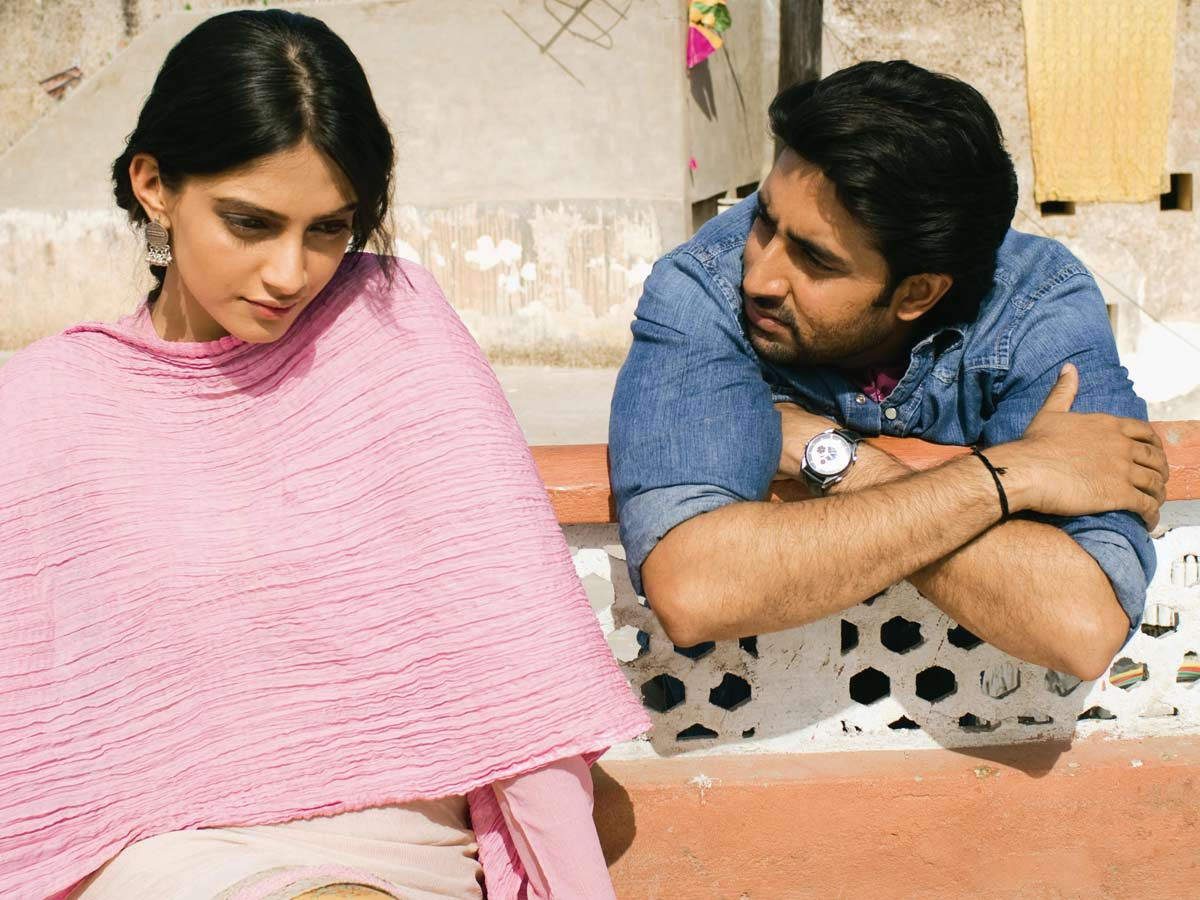 Arziyan is a song from the 2009 movie Delhi 6 that features Sonam Kapoor and Abhishek Bachchan. The soundtrack of the movie is composed by AR Rahman. Arziyan is a beautiful song that features vocals by Kailash Kher and Javed Ali.

8 Times Jacqueline Fernandez Made A Fashion Statement In Blingy Outfits