Raveena Tandon was recently trolled on social media and questioned about her privilege. It was hinted that she does not understand or sympathize with the struggles of a Mumbaikar, common citiens who travel in local trains and buses. Ranveena Tandon took to her social media to respond to such claims.

It all began with an ongoing Twitter thread that discussed Maharashtra’s deputy chief minister Devendra Fadnavis’s decision on cutting down sections of the Aarey forest and using it as a Metro car shed. A twitter user made a comment where they questioned if the likes of Dia Mirza and Raveena Tandon understand the struggles of a middle class Mumbaikar.

Commenting on the thread, she wrote, “Teen years, traveled in locals / buses, got eve teased, pinched, and everything that most women go through, earned my first car in 92. Development is welcome, we have to be responsible, not only a project, but wherever we are cutting through the forests, to safeguard environment / wildlife (sic). ”

The actress also wrote on another comment, “Everyone’s life is not a bed of roses. Everyone has struggled to reach somewhere. I’m sure you have a house / car too. The day heat waves / flooding / natural disasters strike, it’ll effect the common man first. Elitists will be the first to run away from their Swiss chalet (sic). ”

She also added, “All development is welcome. All one prays is that more is done to compensate for environmental loss / safeguarding of wildlife. India today prides herself with tiger count increase, but because of depleting forest road / rail kills of leopards and tigers are increasing (sic). “

The Deputy Chief Minister’s decision to cut down the forest area in Aarey has been subject to much criticism from Bollywood celebrities. Dia Mirza, Shraddha Kapoor, Farhan Akhtar, Richa Chadha and others have protested the metro project. 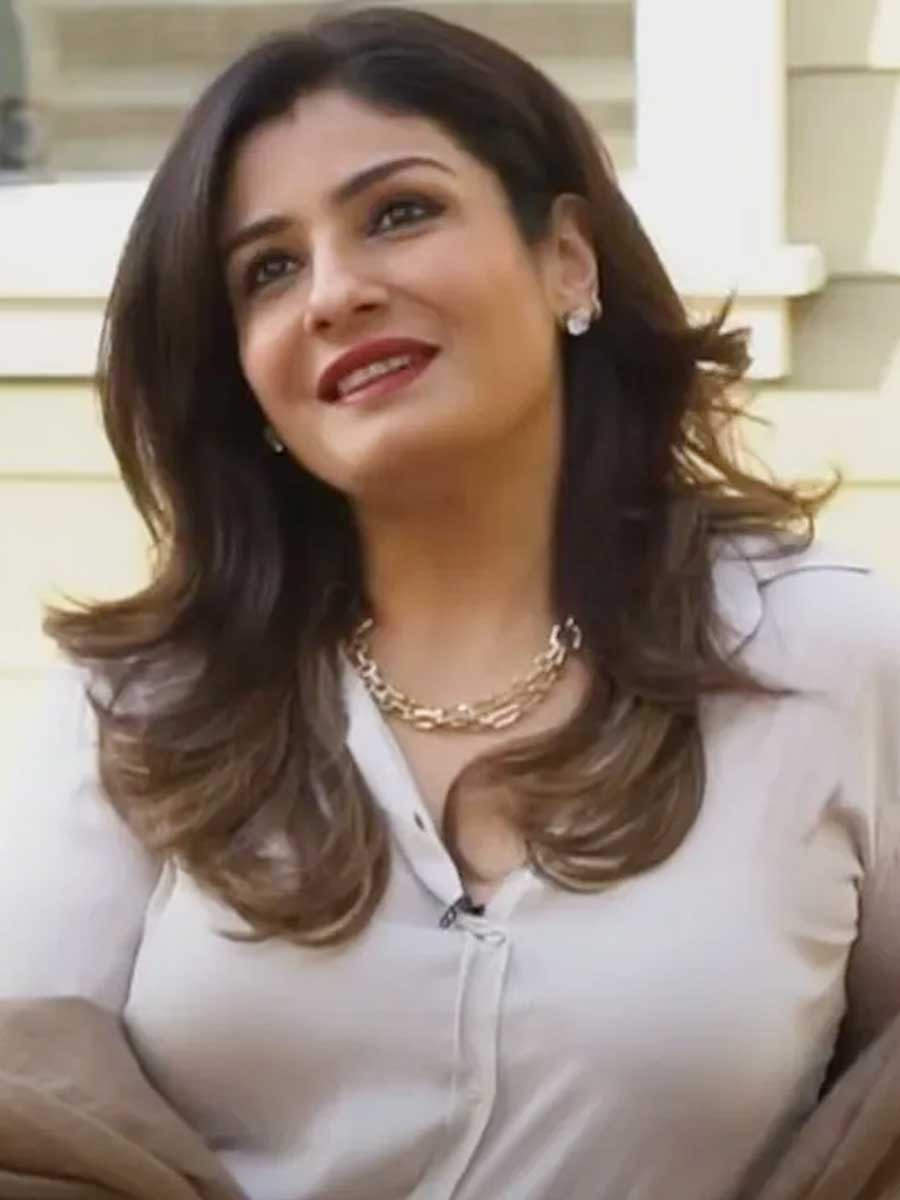 8 Times Jacqueline Fernandez Made A Fashion Statement In Blingy Outfits