Ranbir Kapoor is gearing up for the release of his upcoming film Shamshera, in which he will appear in a never-seen-before avatar. In the days leading up to the film’s release, Yash Raj Films has been dropping videos of the actor talking about his acting journey. In the latest video, Ranbir opened up about aspiring to be like Bollywood legends Amitabh Bachchan and Shah Rukh Khan.

He added that while he looked up to Hindi film heroes, he ultimately did not choose the roles they are known for. He said, “By the time I grew up, these Hindi film heroes had become my real-life heroes. Everything I did, how I dressed, how I spoke, subconsciously in everything I did, was inspired by my heroes. But strangely enough , when I became an actor, I wasn’t choosing the kind of films my heroes would choose. So I may have satisfied the actor in me, but when I look back at that 12-year-old, Hindi film hero-obsessed Ranbir “I feel he still has to fulfill his dream.” 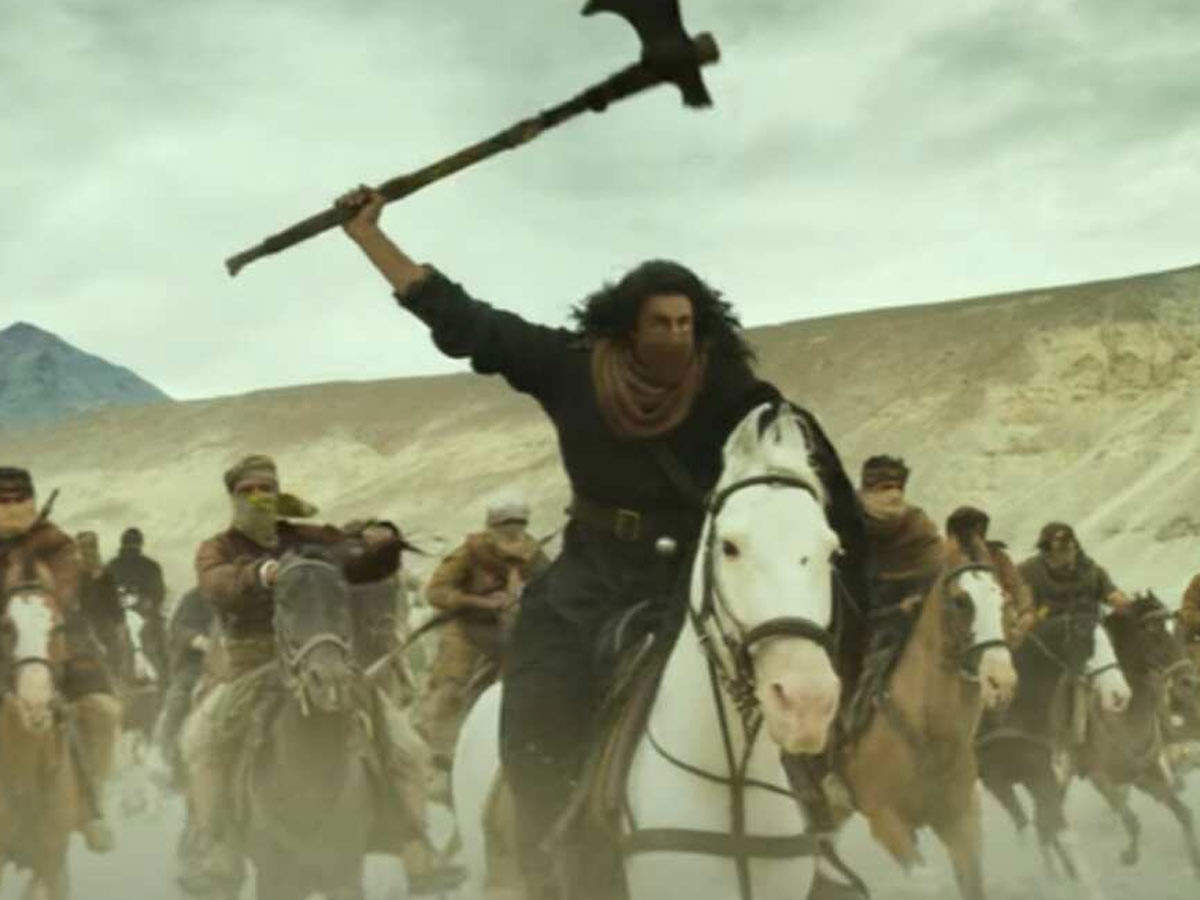 In his upcoming film Shamshera, Ranbir Kapoor will play the role of a dacoit warrior. The film, which is directed by Karan Malhotra, also features Vaani Kapoor and Sanjay Dutt. Apart from Shamshera, Ranbir is set to star in Brahmastra with actress-wife Alia Bhatt.