The makers of Brahmastra finally dropped the film’s song Kesariya after weeks of teasing. Featuring Ranbir Kapoor’s Shiva and Alia Bhatt’s Isha, the track garnered mixed reactions from fans. But netizens instantly trolled the “love story” line in the song. In fact, it also started a meme fest. Now Ranbir Kapoor and Ayan Mukerji have shared their thoughts about it.

In a recent interview, Ayan Mukerji said that the “love storiya” line in Kesariya was added to the song as a twist. He said, “We found it to be an interesting twist. So, we did not find it like an elaichi, we thought of it as a twist. Like bohot sugar mein thoda namak jab aata hai na, uska ek maza hai aur swaad hai The lyrics of the song are so traditional and simple, we thought of it as a fun twist.”

He also added that audiences would begin to enjoy the line. Ranbir Kapoor also shared his thoughts, saying, “We are very excited about the song. It is getting a lot of love. Today, memes and trolling are all a part of life and it is fine. As long as people enjoy the song, Pritam’s music, Arijit’s singing, Alia and my chemistry – that’s what matters.”

While the Hindi version of Kesariya turned into meme material, singer Sid Sriram’s versions, including Kumkumala performed in Telugu, received a lot of love. 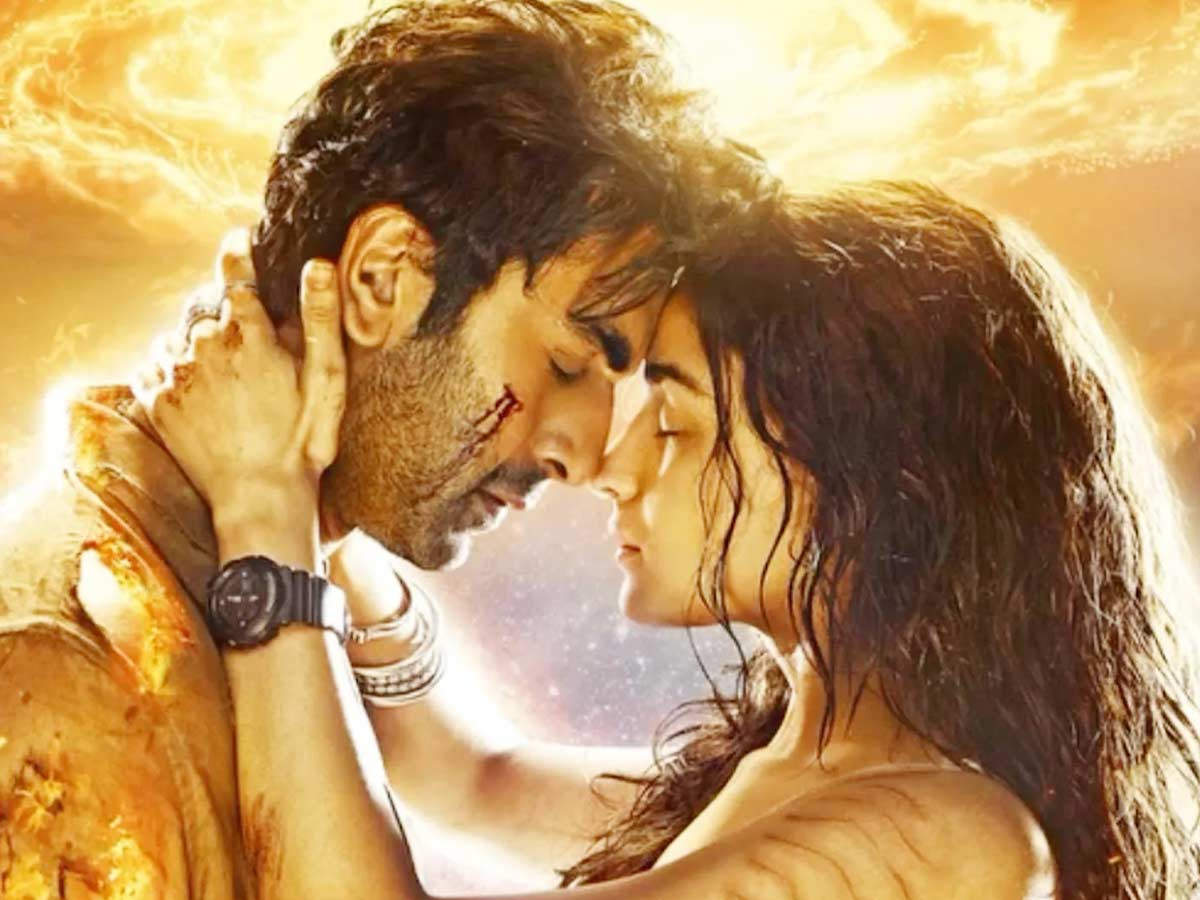 Brahmastra which also features Amitabh Bachchan, Nagarjuna and Mouni Roy is all set to arrive in theaters on September 9 this year.