Janhvi Kapoor has once again taken the center stage with her movie choices. The actress is known to choose a wide range of movies such as Gunjan Saxena, Dhadak, Roohi and Good Luck Jerry. Up next, Janhvi Kapoor will return to the silver screen with her movie Mr and Mrs Mahi with Rajkummar Rao.

Mr and Mrs Mahi is a sports drama and revolves around cricket. It has now been revealed that Janhvi Kapoor underwent grueling training for the movie. In an interview with a leading publication, she said that the trainings were an ‘exhausting process’. In an interview with a leading publication, Janhvi said, “It was an exhaustive process of six months to get into the skin of the character and sync into the role.”

A source told the publication, “She trained in cricket stances—from (batting) to understanding the body language of a player. The training was tailored as per the film’s needs. It has been a physically intensive film for Janhvi as she also maintained a strict protein-heavy diet to portray the agility of an athlete.”
The movie is scheduled for a theatrical release on the 7th of October this year. 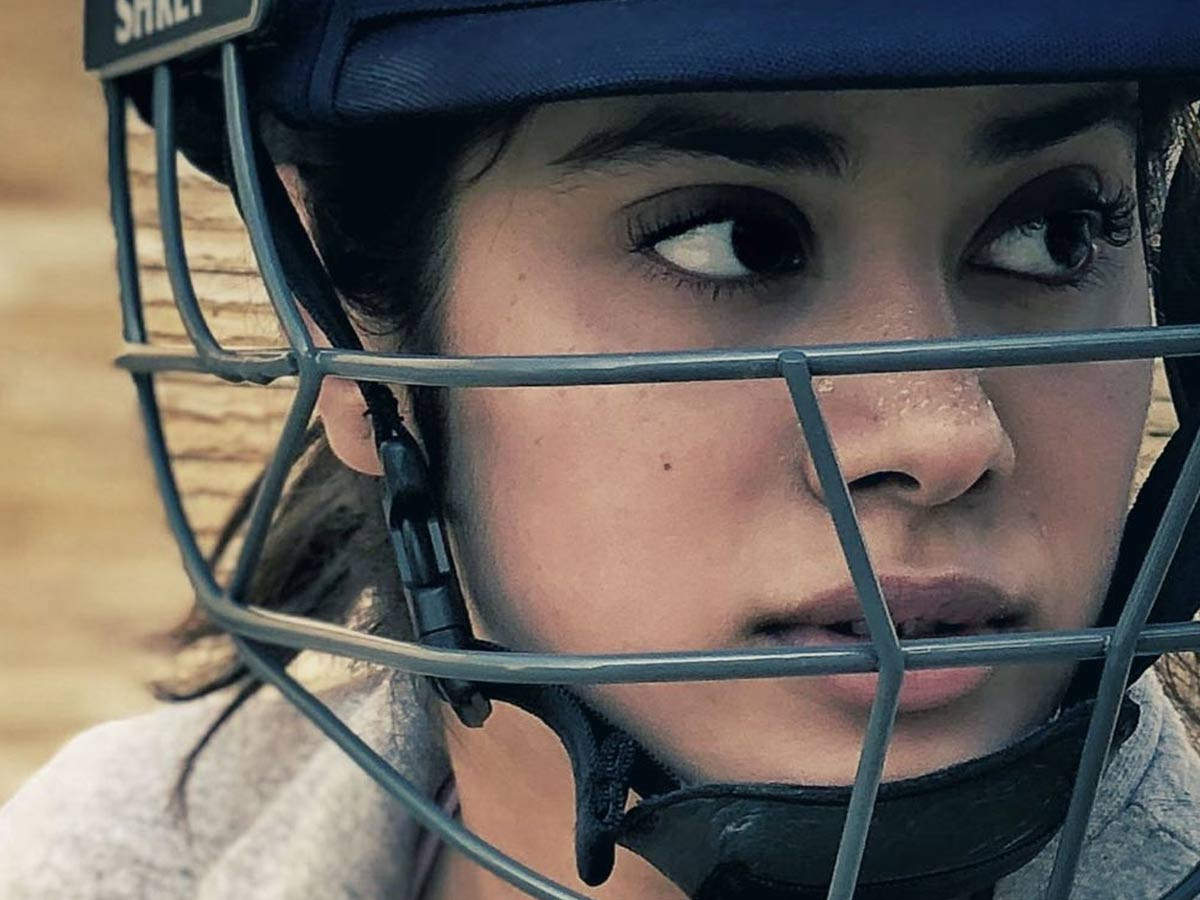