Indian films are known for their vastness and larger-than-life stories, which never fail to astonish their audiences. We’ve watched a number of great films throughout the years, and the filmmakers are known to have dabbled in a variety of genres. Several blockbusters across genres, ranging from family dramas to comedy, horror, action, and action-comedy have had successful stints. In addition, the science fiction and superhero genres have always piqued the interest of filmmakers over the years. We have not only seen some incredible science fiction and fantasy dramas, but we have also created our own superheroes. Surprisingly, with the advancement of technology, filmmakers are making it a point to experiment with visual effects, computer graphics, and special effects. These effects have undoubtedly provided us with some stunning visual pleasures and aided filmmakers in creating larger-than-life films. And now, with Ayan Mukerji’s Brahmastra, audiences will be treated to another visual feast. It’s one of the year’s most anticipated films, and the trailer has the internet buzzing. We bring you some of the most talked-about sci-fi flicks, like Brahmastra, which became the talk of the town for its spectacular effects game, as we wait for the big release.

Mr India
Mr. India was a superhero film directed by Shekhar Kapur and starring Anil Kapoor, Sridevi, and Anil Kapoor. The story centered around Arun (Anil), who discovered a special device and battled Mogambo, feared criminal who sought to rule India. This technology possessed a unique ability to render a person invisible, allowing them to only be seen under red light. It is undoubtedly one of Bollywood’s most beloved sci-fi superhero films, and the audience was enthralled by Anil Kapoor’s ability to vanish or appear as a transparent figure. 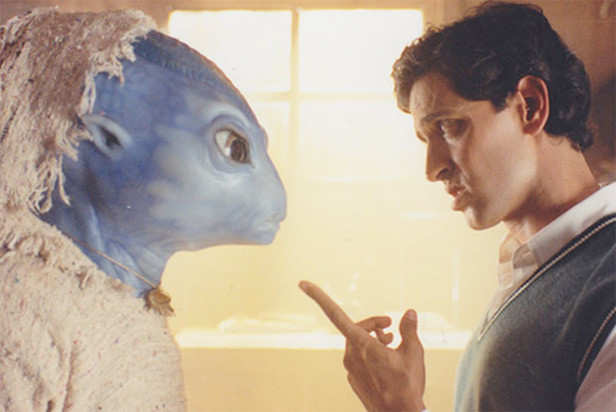 Koi Mil Gaya
We never get enough Jadoo from Koi Mil Gaya. The film was an instant smash with audiences, and Jadoo’s adorableness won millions of hearts. The film’s visual effects were excellent, and the film’s popularity among children has not waned. The film also features one of Hrithik Roshan’s best performances to date, and it is without a doubt one of the films that entranced practically every Indian teenager when it was released in 2003. The popular Jadoo was created using animatronics, and numerous visual effects were used when dealing with UFOs and the extraterrestrial visitor. 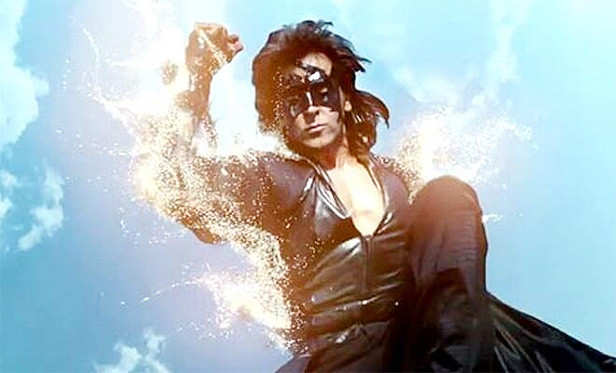 Koi Mil Gaya prepared the way for Hrithik Roshan’s Krrish, which was released in 2006. Everything about this superhero sci-fi picture, from Krrish’s superpowers to his swagger, left an impression on the audience. In terms of visual effects, the film raised the bar high, with fire sequences, 3D representations of automobiles, and much more. 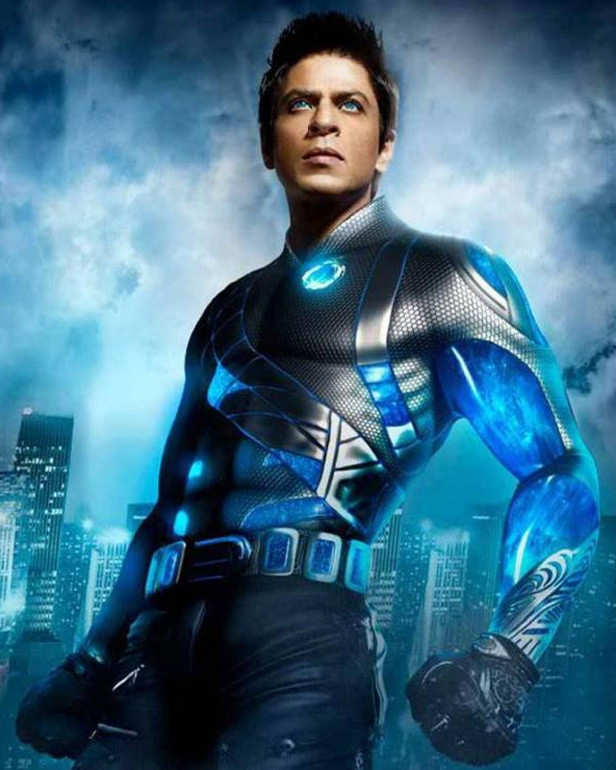 This heroic action film from 2011 was centered on virtual gaming avatars coming to life and fighting a good against evil struggle. The film, which starred Shah Rukh Khan, Kareena Kapoor Khan, Arjun Rampal, and child actor Armaan Verma, garnered mixed reviews. The movie uses some stunning CG animation which left the fans in amazement. The special effects in Ra One have been the buzz of the town for a long time, from the cracking of the glass to the flying splinters, and SRK’s suit in the film, which was a combination of realism 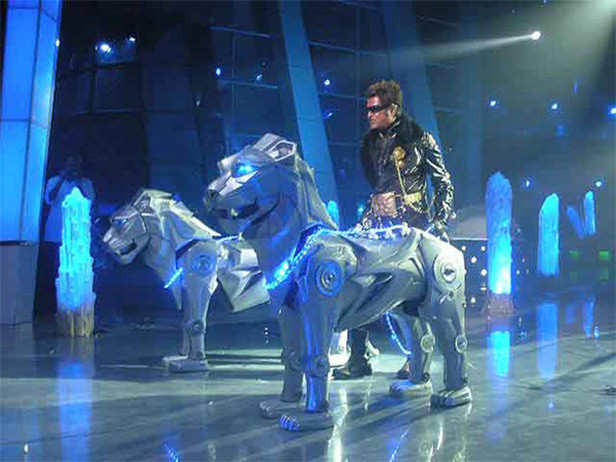 The robot is about a humanoid robot becoming self-aware and having human emotions, as well as the issues that arise as a result. This Superstar Rajnikanth starred sci-fi film was originally made in Tamil as Enthiran and dubbed into Hindi as Robot. It is recognized for its elaborate visual effects, powerful innovative storyline, and smart dialogues. Two Filmfare awards were also given to the film for its special effects and production design.

15 Products to Keep Your Pets Safe & Cool This Summer