New mama on the block, Priyanka Chopra Jonas has been juggling motherhood and her acting career and excelling at both. The actress recently wrapped up shooting for her upcoming OTT series Citadel. She then took to her social media handle to share a video that gives us a sneak peek of her experience shooting the series.
The actress was in Atlanta in the US to shoot for her upcoming web series Citadel. She has now shared a video that gives us a glimpse of her experience on set.

Videos show Priyanka donning a red dress and receiving a warm welcome with a bouquet of flowers. It also gives us a glimpse of her beloved pet Diana as she accompanies Priyanka who drives her customized car. According to reports, the car was a gift from her husband Nick Jonas. The video also takes us through the studio where Citadel was filmed.

Sharing the video on Instagram, she wrote, “And it’s finally a wrap! Thank you to everyone who made this mammoth task possible and fun. Thx Atlanta. See you next time. #Citadel.”

Other than Citadel, Priyanka Chopra Jonas will also be seen in Ending Things and It’s All Coming Back To Me, both Hollywood movies. She will also be returning to Bollywood in Farhan Akhtar’s upcoming film Jee Le Zaraa. 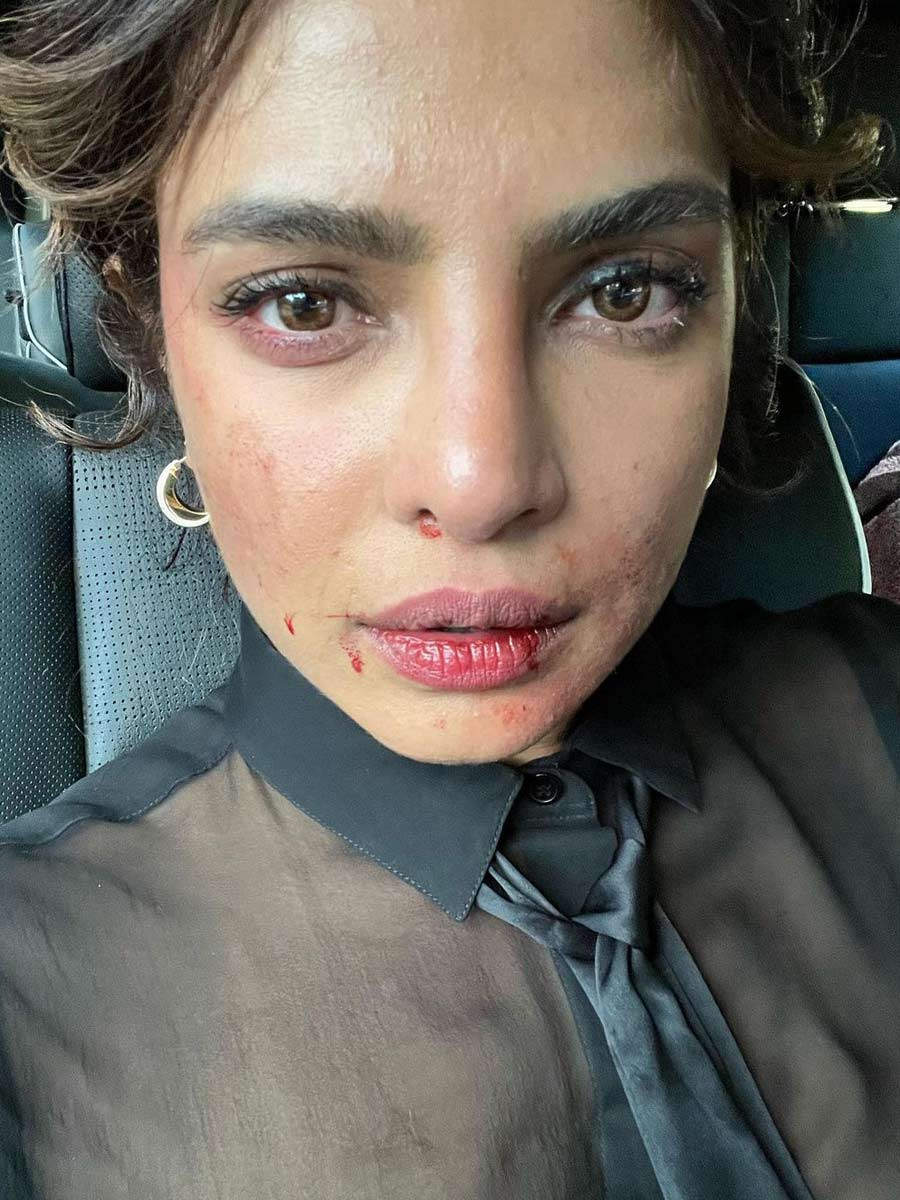