Adding to the underrated list of Bollywood’s horror-comedy films is Phone Bhoot. Starring Katrina Kaif, Ishan Khatter and Siddhant Chaturvedi, the film is one of the most anticipated titles. While it was announced a while ago, it is set to get a new release date. Now, the makers have shared an update along with the official logo to revive the hype around the film.

Katrina Kaif who is one of the lead trio shared a short clip from Phone Bhoot that offers a glimpse at the film. The clip sees a car crash into a ghostly figure dressed in white. It teases the film’s hilariously scary vibes before revealing the animated ghost logo.


The video also revealed that the film’s new release date will be announced at 11 am tomorrow.

Phone Bhoot is directed by Gurmeet Singh and written by Ravi Shankaran and Jasvinder Singh Bath. The film is backed by Ritesh Sidhwani and Farhan Akhtar’s Excel Entertainment. 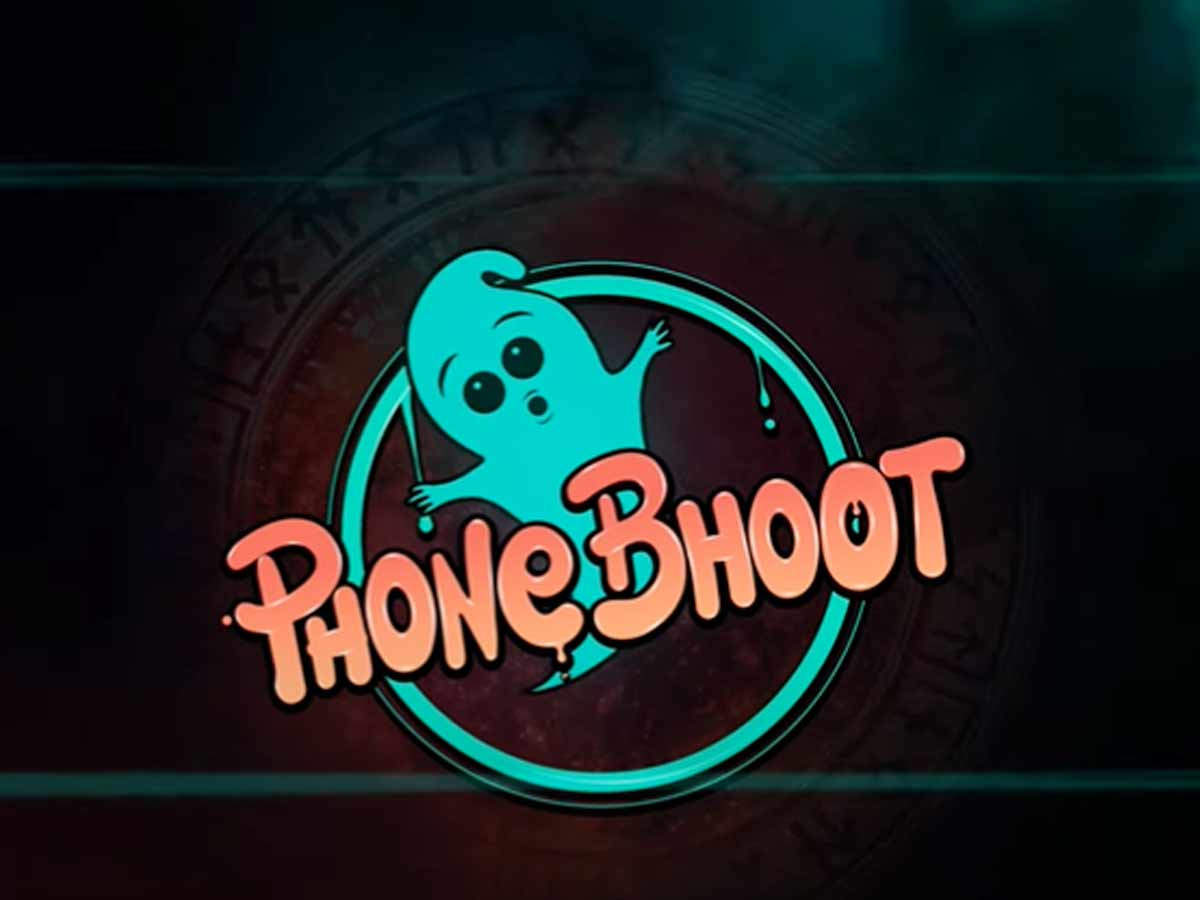 Vicky Kaushal gets snapped in a casual look at the airport. See pics: