Alia Bhatt and Ranbir Kapoor recently announced their pregnancy, which shocked their fans and well-wishers. Having said that, Alia’s mother-in-law, Neetu Kapoor, is also overjoyed with the news. 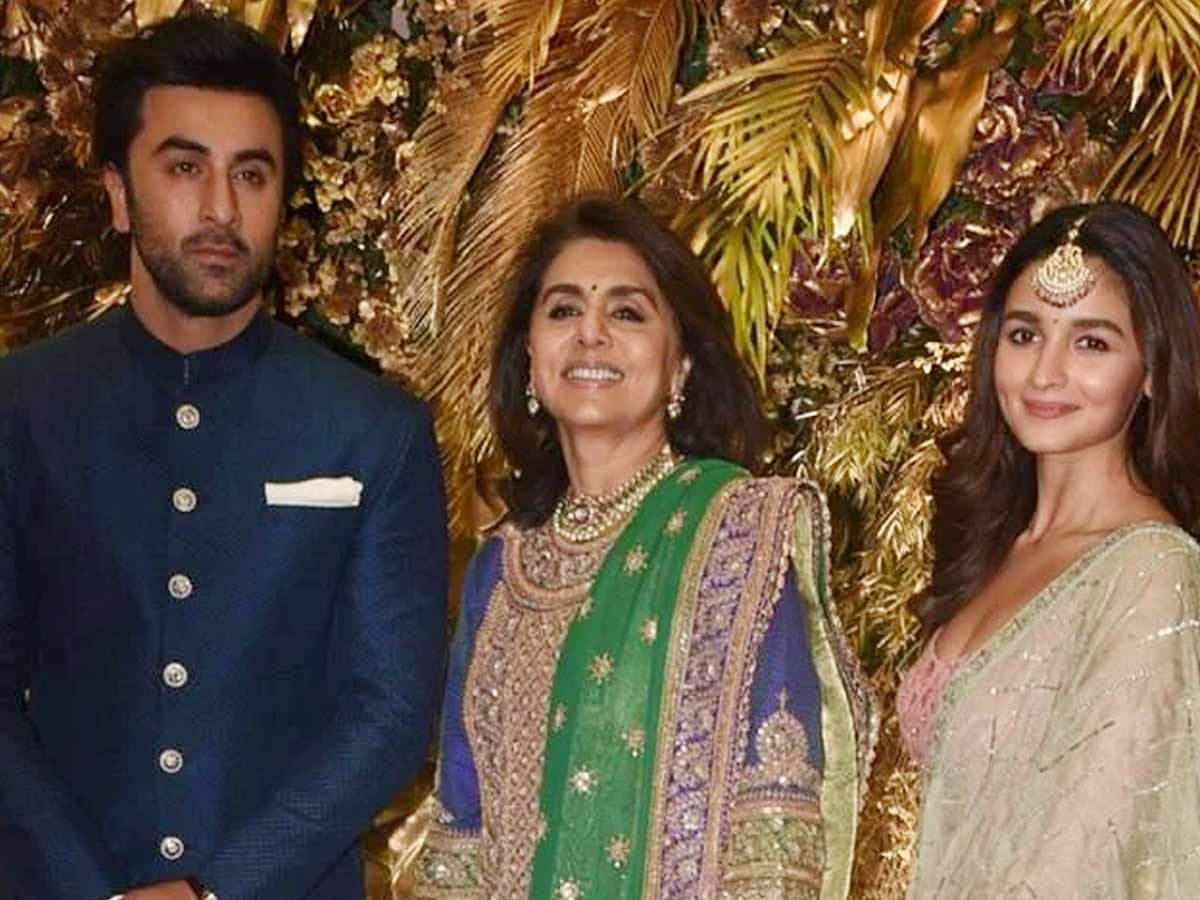