Indian 2, directed by Shankar and starring Kamal Haasan, was reportedly shelved in 2021 due to a slew of setbacks. It has now been confirmed that the film will resume production very soon. Kamal Haasan himself clarified, saying that the filming of Indian 2 will resume soon. He also stated that he and director Shankar are looking forward to returning to the sets of Indian 2.

Kamal Haasan recently stated in a media interview, “We will resume Indian 2 for sure. Director Shankar and myself are excited for the film. We are more excited than our fans. It has come out so well and will resume once Shankar completes the shooting of Ram Charan’s RC 15. “

In an interview, Kamal Haasan confirmed that Indian 2 is not on hold and that the team will reassemble soon to finish the project. “Indian 2 will happen. We are all working on it, we are all talking to Lyca Production. They are also keen to shoot, so now it’s just a question of getting everything together on the logistic front. ”

Since its beginnings, Indian 2 has faced numerous challenges. Lethal set mishaps, production issues, and lockdown have put the entire cast and crew in a difficult situation, with no extension for the shoot to resume anytime soon. Soon after, reports surfaced that the film had been completely shelved, with the cast and crew moving on to their next project. 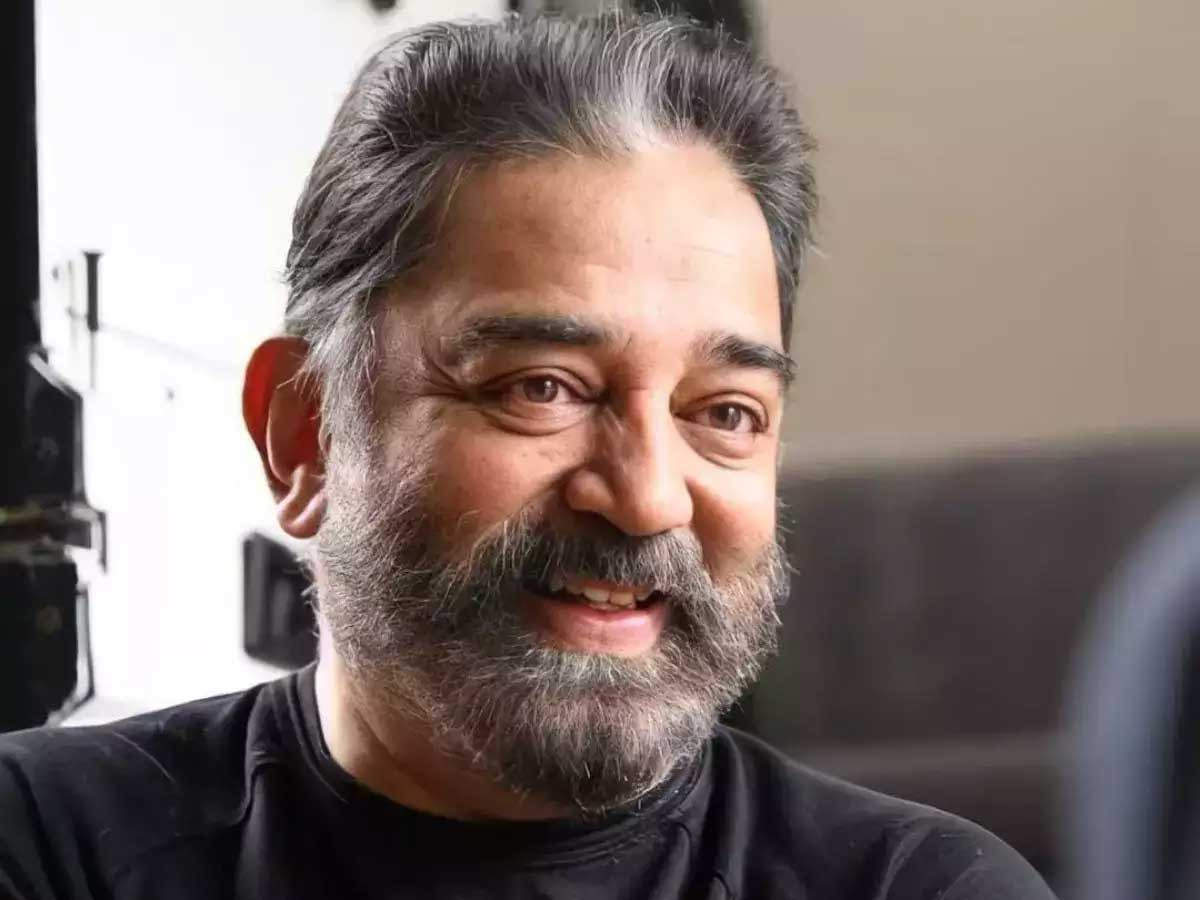 The sequel to the 1996 blockbuster Indian film is titled Indian 2. The film is billed as a political thriller and stars Siddharth, Kajal Aggarwal, Rakul Preet Singh, Priya Bhavani Shankar, and Vivekh in pivotal roles.