Disha Patani celebrates her birthday today. As birthday wishes poured in for the Malang star, Tiger Shroff dedicated a fun story to her on his social media handle. Rumors of the two stars dating have been doing the rounds of the internet for a while now.

Taking to Instagram, Tiger Shroff shared a video in which he can be seen doing a jump and a flip in the air while Disha matched the actor’s energy as she pulls off a high jump and a perfect landing.

He captioned the story, “Hope you fly even higher this year, happy birthday action hero! Eat yummy food today and kill it” and added fire, heart and hug emojis to the text.

Disha Patani who was last seen in Radhe alongside Salman Khan is going to star in Ek Villain 2 with Arjun Kapoor, Tara Sutaria, John Abraham and Aditya Roy Kapur. The film is set to release on July 8 this year. She is also set to feature in Project K which reportedly features Prabhas, Amitabh Bachchan and Deepika Padukone. 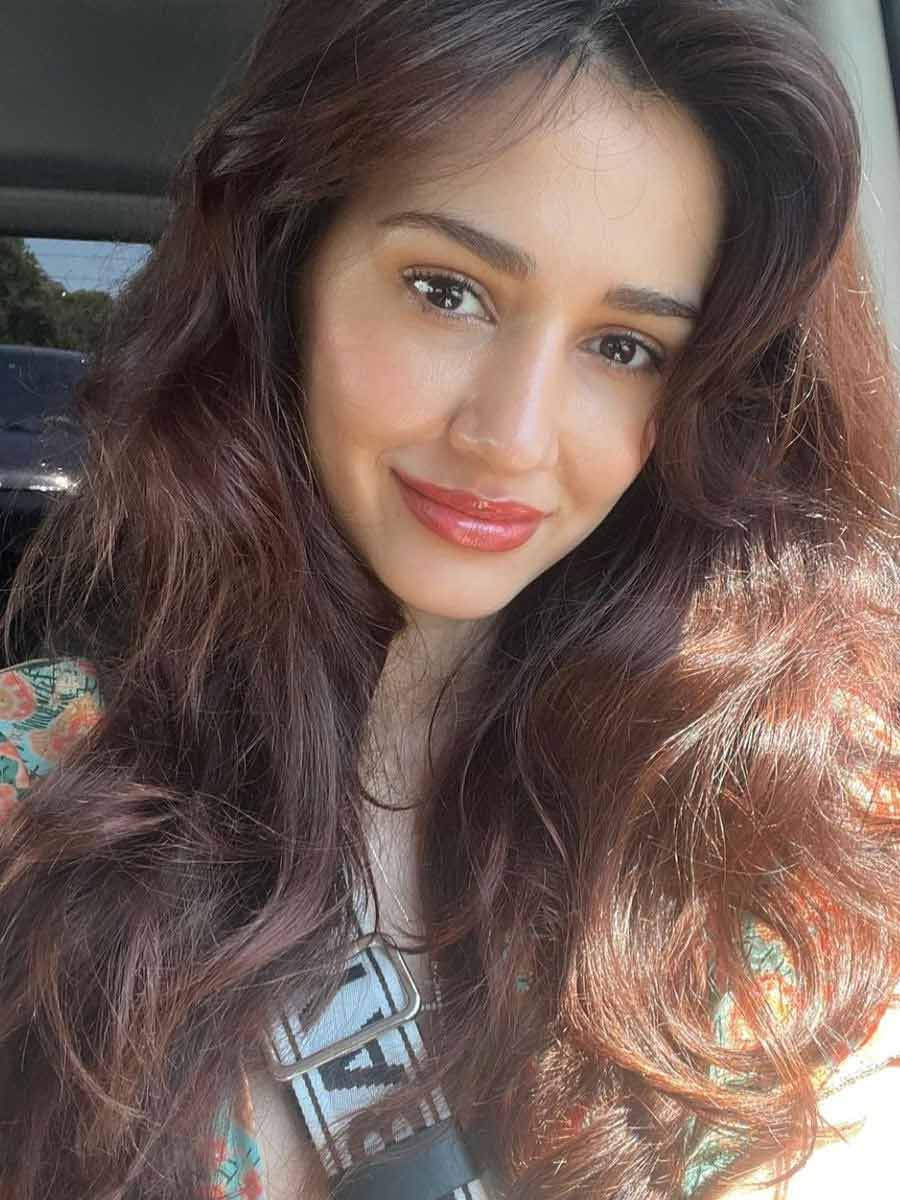 Meanwhile, Tiger Shroff was last seen in Heropanti 2. The film featuring Tara Sutaria, Nawazuddin Siddiqui and more is the sequel to the 2014 film that marked the actor’s debut stint. His slate of upcoming action films includes Ganapath with Kriti Sanon, Bade Miyan Chote Miyan, where he is sharing space with Akshay Kumar and Rambo.