Abhishek Bajaj, who was last seen in Chandigarh Kare Aashiqui and is a veritable fitness enthusiast, has recently finished shooting for his next movie, Madhur Bhandarkar’s Babli Bouncer. The film stars Tamannaah Bhatia in the lead role.

Speaking about the movie, Abhishek exclusively told Filmfare: “We shot the movie at a couple of locations including Chandigarh and Delhi and we wrapped up the shoot in Mumbai. It was a late night shoot and we all were very excited. It was a very memorable moment for the entire team.

“This is going to be another cult film for Madhur (Bhandarkar) Sir, he is one of the best visionaries we have in the industry and he has given us several hits. Babli Bouncer is a light-hearted film and a family entertainer. You will keep laughing and enjoying while watching it. I’m really excited about this film because I believe this will be a game-changer for me. The role that I’m playing in the movie is something I’ve been looking forward to doing since the beginning of my career and I’m really looking forward to it. You will see a different version of me and this is the best role I have done so far. Hopefully, people will also love it, “Abhishek adds. 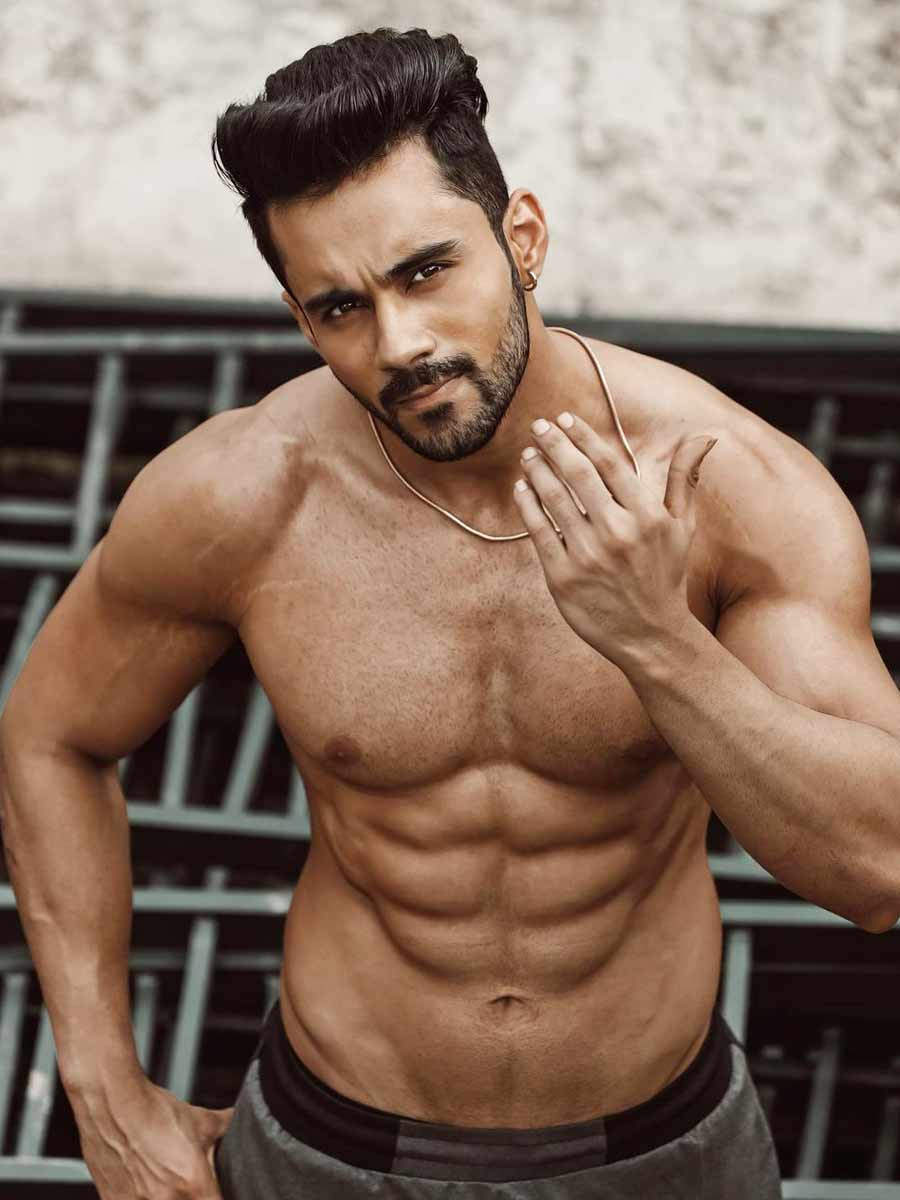 Babli Bouncer will release towards the end of this year in Hindi, Tamil and Telugu.